What I would buy myself for Christmas if I won the Lottery; Gucci Wishlist

Most people who know me, know that one of my all time favourite luxury brands is Gucci. I highly doubt that I am the only person who believes that Gucci were one of the major brands that ruled the year of 2016, their newly famous dionysus bag was on every major fashion bloggers shoulder! I truly feel that they set the bar high this year with many their new releases, this year Gucci managed to do something that most brands struggle with, they were able to revamp themselves to cater to a new and younger audience but still stay true to themselves as a brand and didn’t forget what they represented in the process, which I think is amazing. I honestly fell in love with almost every single product that Gucci released this year, everything was so unique and different and practically never done before, I literally wanted to buy everything!

I am personally a bag and shoe kind of girl but I tried to include a range of products, so here are a few things that I would love to receive this Christmas from my Gucci wishlist;

Puffer jackets remind me of my favorite era in fashion which is the 90s. This was a time when people were beginning to break the rules and take more risks with fashion, an era where hideous trends of the 70s and 80s died out and new ones were born. I believe that the 90s were the fashion worlds most inventive and urban years, where young people were more expressive and vocal than ever before and were not afraid to show this through their personal style. The 90s built a foundation for fashion & style today as items such as high waisted mom jeans, over sized jackets and chokers are back and are as popular if not more than they were in the 90s.

I have to admit that when the puffer jacket first resurfaced I was a little timid towards the idea because personally I have never really been a fan of them until now, obviously, otherwise I wouldn’t be writing this blog post. The way that people have been styling/ wearing these and the way that designers have totally and utterly reinvented them completely changed my mind and made me adore them. 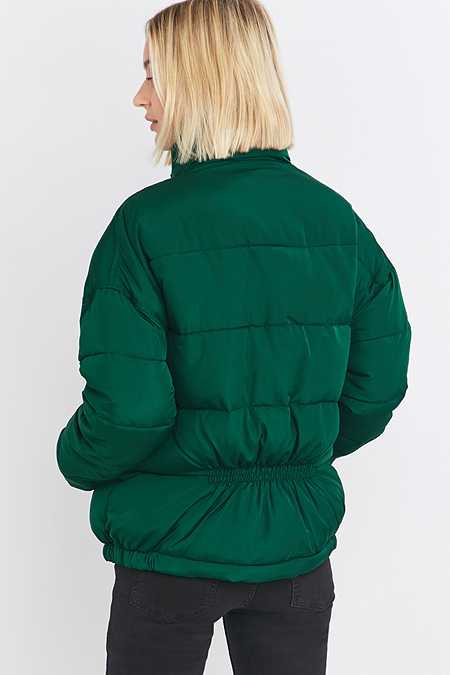 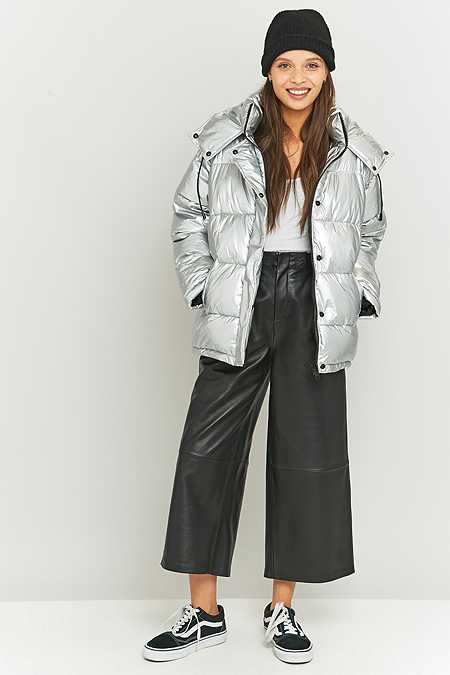 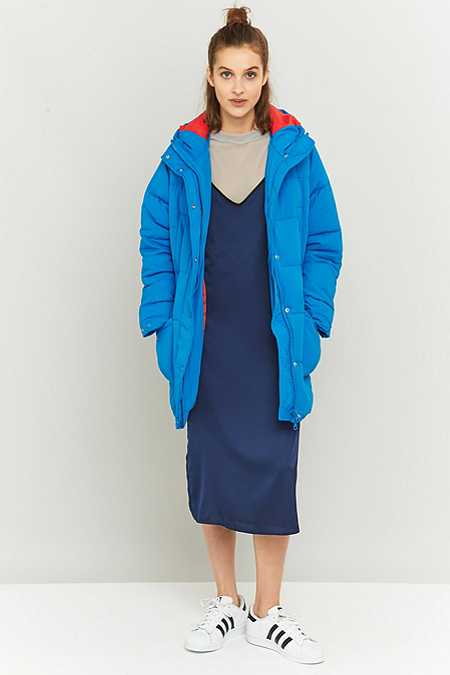 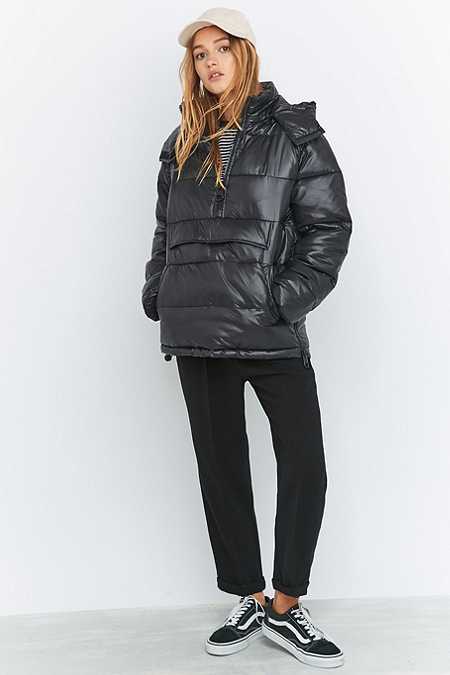 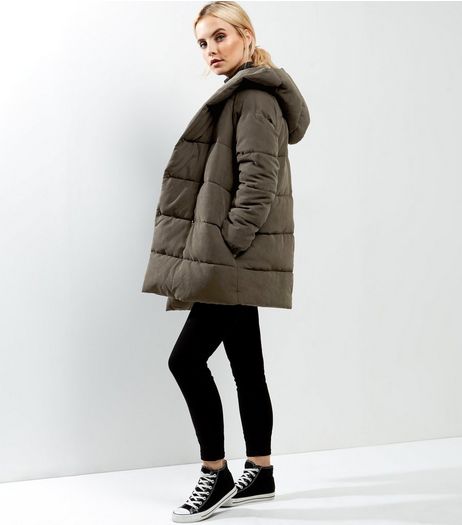 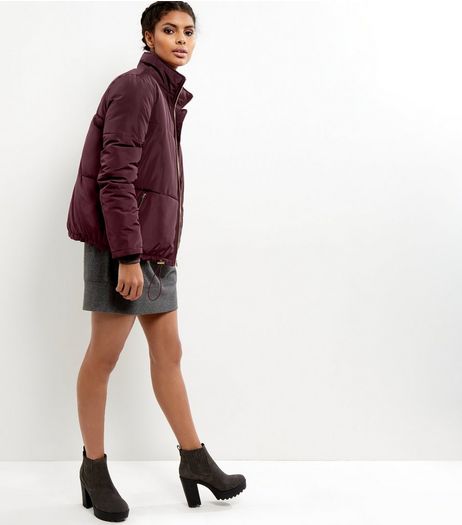 2016 for one has been a very eventful year for the majority of us and by no surprise the fashion industry has dominated the year with the start of new trends and old ones coming back. In this blog post I have enlisted 3 of the most influential trends that I believe dominated the year of 2016. I never thought that we’d ever see chokers as popular as they were in the 90’s however 2016 proved me wrong as everyone this year was wearing them from your favorite celebrities to brands like zara and missguided incorporating them into their designs. I think most of us can agree when I say that we all forgot that other necklaces besides chokers existed this year because they seemed to be the only thing that people wore but what can I say they go with EVERYTHING. Band tees or merch tees as some people like to refer to them have been around for basically forever but they hit their peak this year especially during the summer and festival months. This year almost everybody who is anybody was wearing Kanye West’s Pablo tour merchandise, people were adding their own twists to band tees to add that bit of extra grunge by ripping or distressing them. One of my favorite looks with this trend was when Kendall Jenner walked out with a triangular cut Metallica tshirt earlier this year – if anybody knows how make a boring outfit absolutely killer, its her. Athleisure offered comfort style and confidence in the year 2016. This was the year that people were, i’d like to say more chilled and laid back which is why althleisure wear became so popular amongst fashionistas. Whether your going to the gym or on shopping spree who knows, i guess it’s a mystery that people will never solve. Gigi Hadid aka the model of the year helped leggings, sports bras and all of its sportswear affiliates, become the normal for everyday in 2016. I know the Victoria’s Secret show was just less than a week ago and I’m a little late to the bandwagon but feel like I’ve waited an entire lifetime for this, the moment that all of us women have been waiting for!

The Victoria’s Secret Fashion Show has to be one of the best fashion shows that the world has ever seen, it honestly never seizes to amaze me, every single year the show gets bigger and better without fail!

This year the Angels were in Paris aka the city of love and one of the most beautiful places in the entire world. Over 50 gorgeous models including; Kendall Jenner, Gigi Hadid, Bella Hadid, Jasmine Tookes, Adriana Lima, Alessandra Ambrosio, Lily Aldridge, Elsa Hosk, Josephine Skriver, Lais Ribeiro, Martha Hunt, Romee Strijd, Sara Sampaio, Stella Maxwell and Taylor Hill  hit the runway looking none the less fabulous and practically perfect, i’m not going to lie seeing those models strut down that runway made me want to start working out more, I mean did u see them, they were absolute perfection!

This year the three-million-dollar crystal-encrusted fantasy bra designed by Eddie Borgowas was worn by Jasmine Tookes who officially became an angel a year ago. The bra was made using 9000 precious stones and took 700 hours to create and weighed more than 450 carats. Talk about a bra.

If your just as obsessed with Victoria’s secret as me then you have come to the right place, here are some pictures of my top favourite looks from the show;

For more exclusives go to victoriassecret.com

This year Gigi Hadid and Kendall Jenner received their angel wings and the media had a frenzy – people were debating as to whether they had earned the right to wear them after only walking the show once. But what I think people need to understand is that we live in a new age where we are ruled by social media and models like Gigi and Kendall should have no shame in taking advantage. They have both worked extremely hard to be where they are today and should not have to deal with the criticism of a jealous and envious world like today’s. We should learn to support each other. We should spread love not hate.