Just over a year after leaving his position as creative director of Givenchy, Riccardo Tisci effective March 12 is now the chief creative officer of the very traditional British brand Burberry. The appointment of the former Givenchy designer means that the two top jobs at Burberry are now held by Italians — Marco Gobbetti took over from Mr Bailey as chief executive in October. Mr Gobbetti said Mr Tisci is “one of the most talented designers of our time”, describing his creations as having “an elegance that is contemporary”. This is something that I totally agree with, in my eyes during his years at Givenchy Riccardo reinvented the brand without it completely losing it’s brand image, he took a Parisian house best known for its links with Audrey Hepburn and modernised it by putting smoking, burnt-out wrecks of cars on the catwalk, Kardashians in the front row, and emeralds dangling from the septums of models. He was a man that was not afraid to try new things and I can’t wait to see what he has on the cards for Burberry. Marco also added that his fellow Italian had a “skill in blending streetwear with high fashion” that is “highly relevant to today’s luxury consumer”. Everything now revolves around streetwear, it’s the now and although traditional British brands like Burberry are still very relevant, in my opinion I feel as though if they don’t catch up with the times they may be left behind. There is now a new generation of consumers that need catering to and they love edge and all things cool. Tisci’s Burberry is likely to look different than Bailey’s – I predict he will bring a huge twist to this classical brand making it more up market. Burberry is best known for its classic trenchcoats, it champions British heritage. Tisci is known for darkly subversive, unapologetically sexual, deeply urban, boundary-pushing fashion, we can’t forget that he’s the man that talked Kanye West into wearing a black leather kilt during his 2011 Watch the Thrones tour. Where Bailey valued British values and traditions , Tisci celebrates hedonism. Having produced haute couture at Givenchy, Tisci also has a great deal of expertise (and red carpet exposure) for eveningwear, a category that Burberry hasn’t really invested in. I cannot even describe how excited I am about this. I need it to be September! 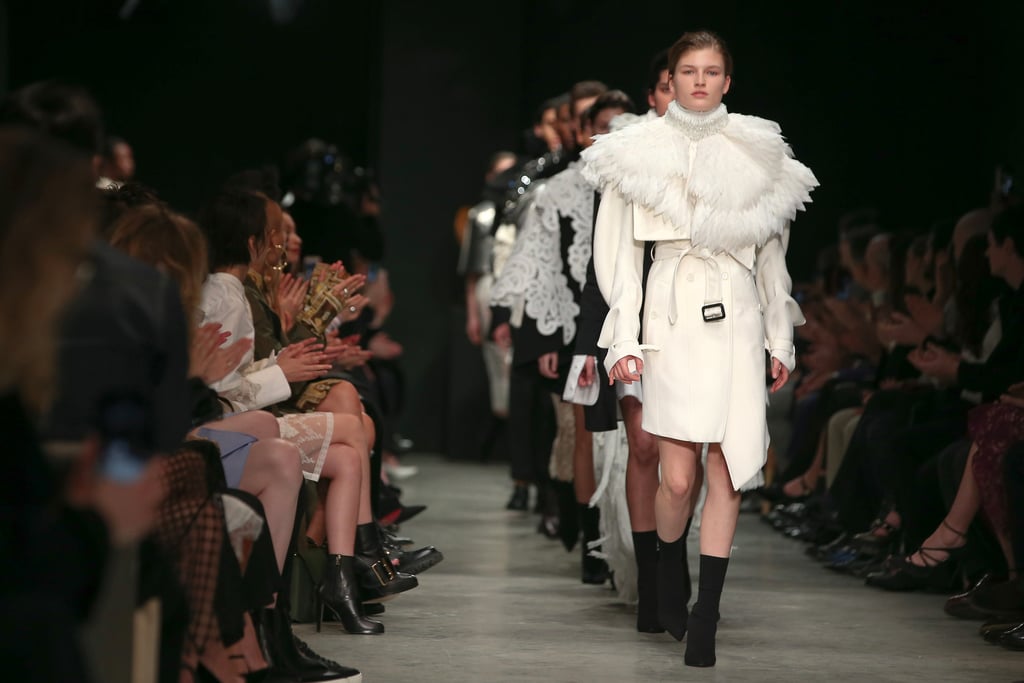 Mr Tisci “I am honoured and delighted to be joining Burberry as its new Chief Creative Officer and reuniting with Marco Gobbetti. I have an enormous respect for Burberry’s British heritage and global appeal and I am excited about the potential of this exceptional brand.”

Tisci will bring a mass audience, and a youthful following, to Burberry. I am so excited to see what the future has to hold for Burberry and to see it’s transformation this September when Mr Tisci presents his very first collection with the brand.