My Name is Ivis and I am obsessed with Suits

I feel like at this point you’re all tired of me starting almost every post with “I don’t know what it is but I am freaking obsessed with *******” so let me rephrase it a little – I don’t know why, but I am living for suits at the moment. They are so BOSS! After High School, I swore to myself that after 5 years of wearing a blazer almost every day of my life you would never see me in one again unless absolutely necessary but the world just didn’t want that for me.

This season it seems like every shop I walk into whether that be Topshop, Gucci, New look, Vivienne Westwood etc. they ALL sell suits, EVERY SINGLE one of them! It is so incredibly weird to me how 4 years ago or even last year you would literally struggle to find a nice suit that wasn’t designer and didn’t make you look like a complete and utter square. I don’t know if its just me but does anyone else ever get annoyed at the level of choice men have when it comes to things like suits and tracksuits? Whatever happened to equality? it’s 2018 for god sake! However, with more women taking inspiration from men’s fashion you could say there was a demand for suits. And I am so so happy because office wear was way to dull for this generation, every time I had an interview or meeting I just didn’t look like me, fashion is meant to be expressive and I just didn’t think suits/ the officewear did that. Everything was the same, there was so little variation so we thank god that more brands and designers decided to vamp up their suit game because if they hadn’t I would have!

So Where did it all start?

Inspired by the personal style of French artist Niki de Saint Phall, who would often wear a black-tie trouser suit with heels. ‘Le smoking’, the first tuxedo for women was designed half a century ago non-other than by the legendary Yves Saint Laurent. The name comes from 19th Century men’s smoking jackets, which were made out of silk lapels designed to allow any ash falling from cigars or cigarettes to slide off, keeping the jacket clean. The invention of the suit was somewhat deemed as scandalous at the time because it came decades before trousers became socially accepted as a fashion item for women.

“When Yves Saint Laurent’s smoking made its first appearance in an haute couture collection, it started a revolution. A man’s article of clothing thus became the symbol of female emancipation,” stated the press release for the 2005 exhibition Yves Saint Laurent Smoking Forever, 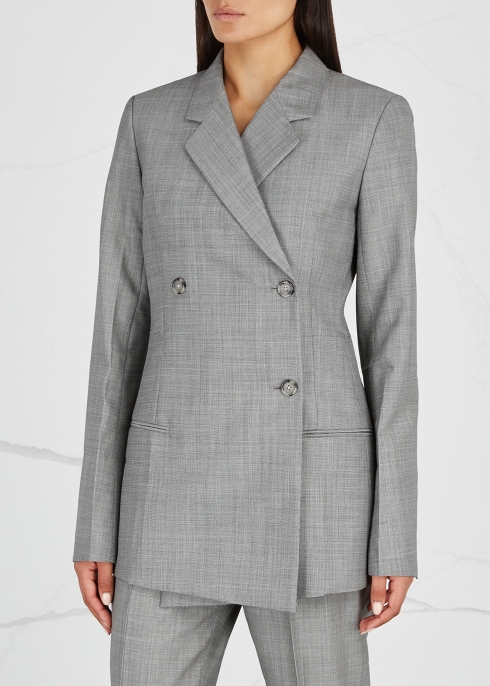 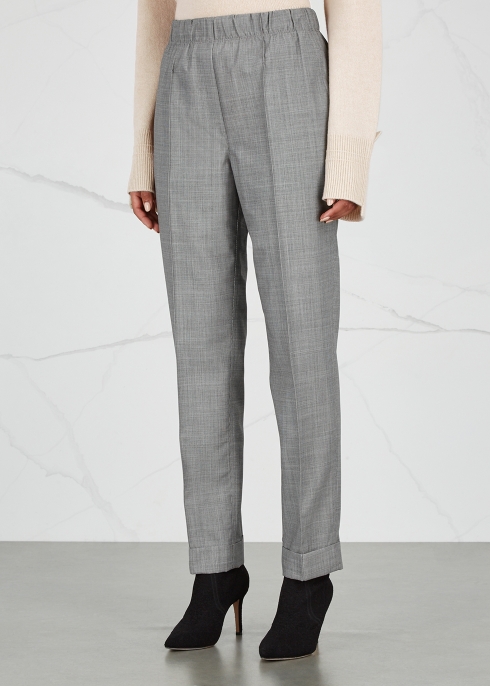 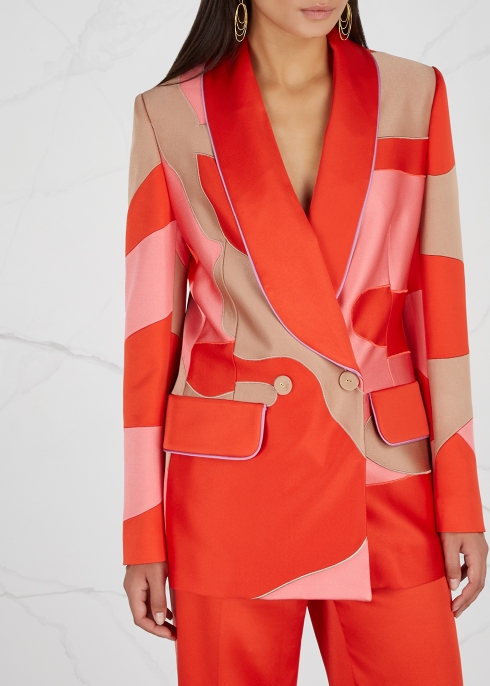 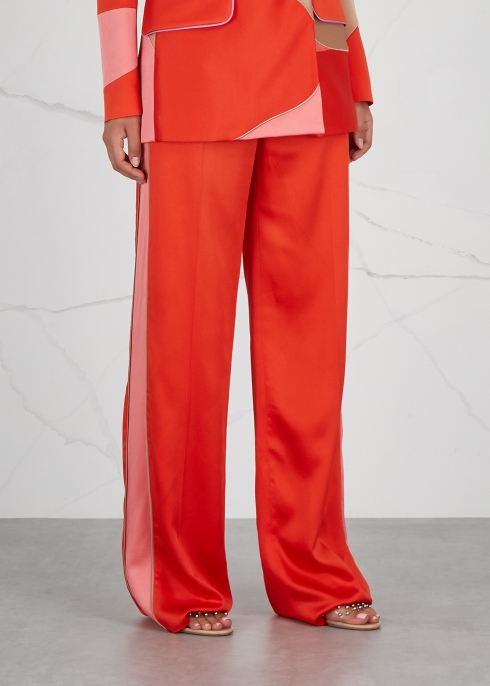 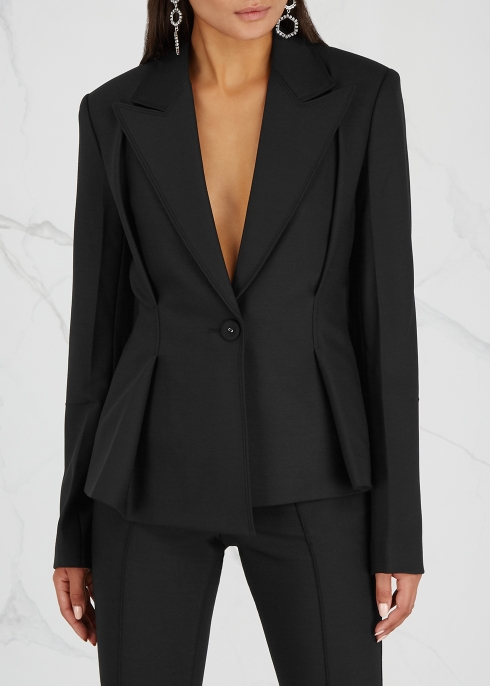 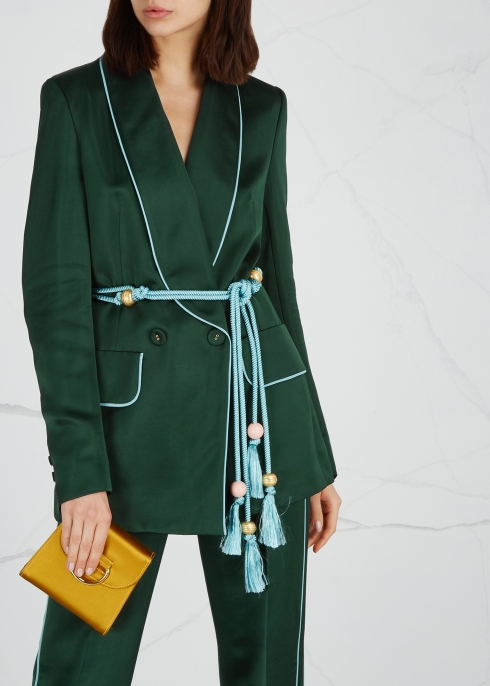 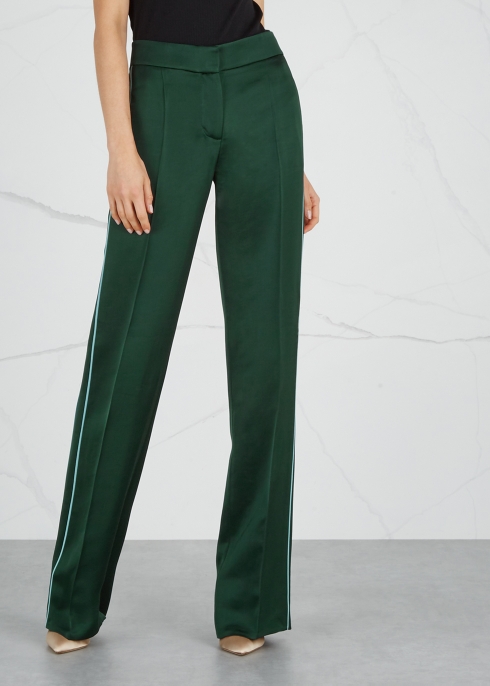 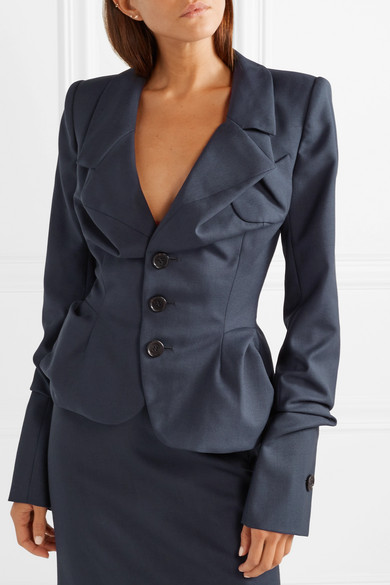 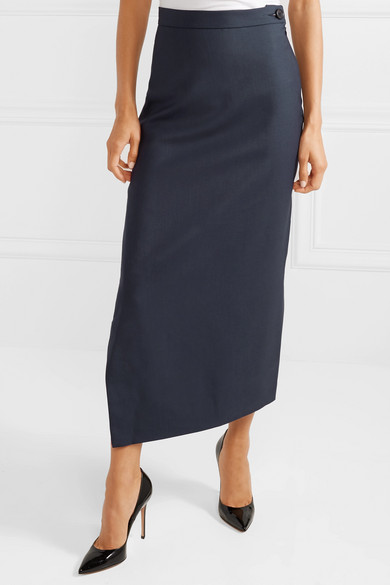 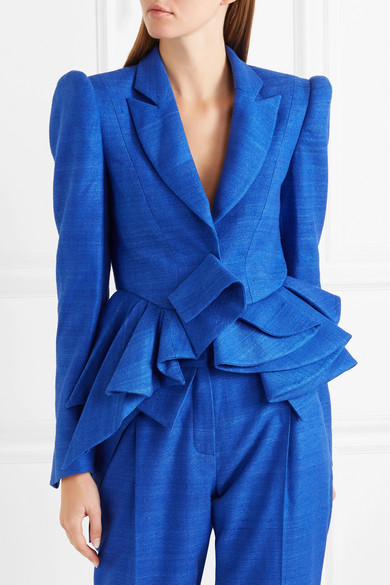 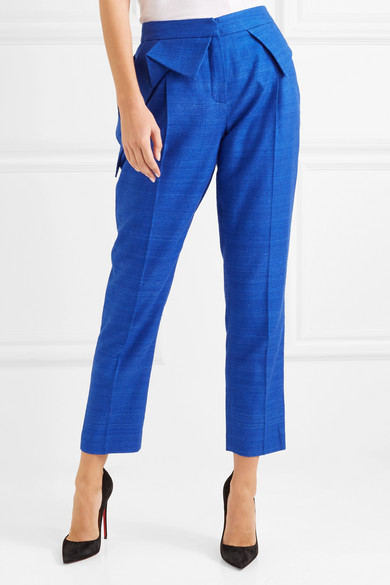 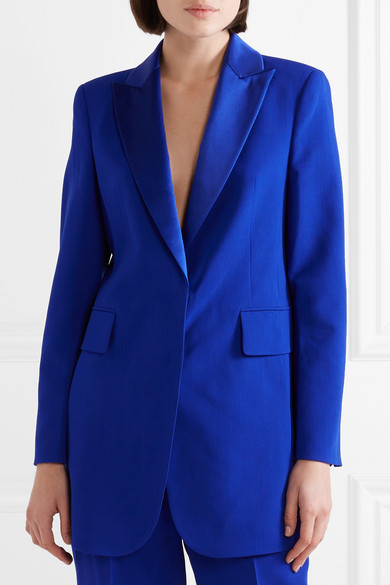 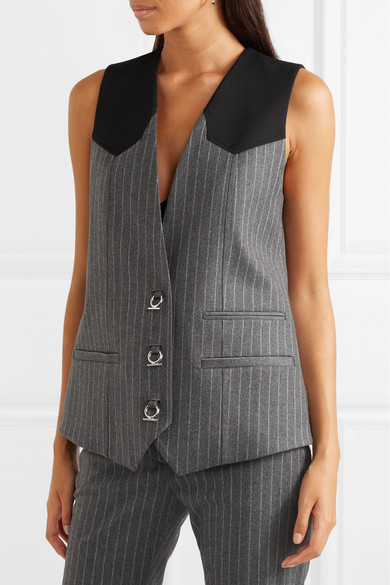 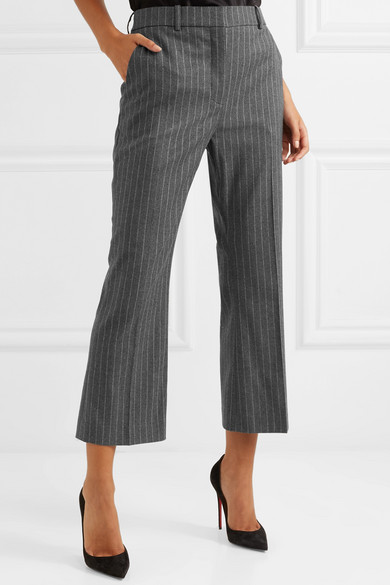