Every time I wear a bralette or a cute slip dress my mum LOVES asking me if I’m going to sleep or if I’m going outside. Does anyone else’s mum do this thinking they’re funny, because I know I can’t be the only one who suffers from these jokes??? It’s so annoying ?

I feel like I say this all the time using different words but this has to fashion’s cutest trend and by far my all-time favourite. I know for a fact it’s here to stay – it’s been popular since the 90s and to this day it continues to reinvent itself. Whoever came up with the idea to wear underwear as outerwear and then made it mainstream honestly deserves the world and more! I used to be one of those people who would literally buy the most basic bras and bralettes because in my head i was like “who else is gonna see this but me?” and then lingerie became acceptable to wear as clothing again and now I pride myself in owning cute lace bras because one day they could contribute to a cute outfit, so technically underwear companies owe fashion for this!

A BRIEF HISTORY OF UNDERWEAR AS OUTERWEAR

All I am going to say is, the key to this trend is to make it look intentional!

Here are my faves rn; 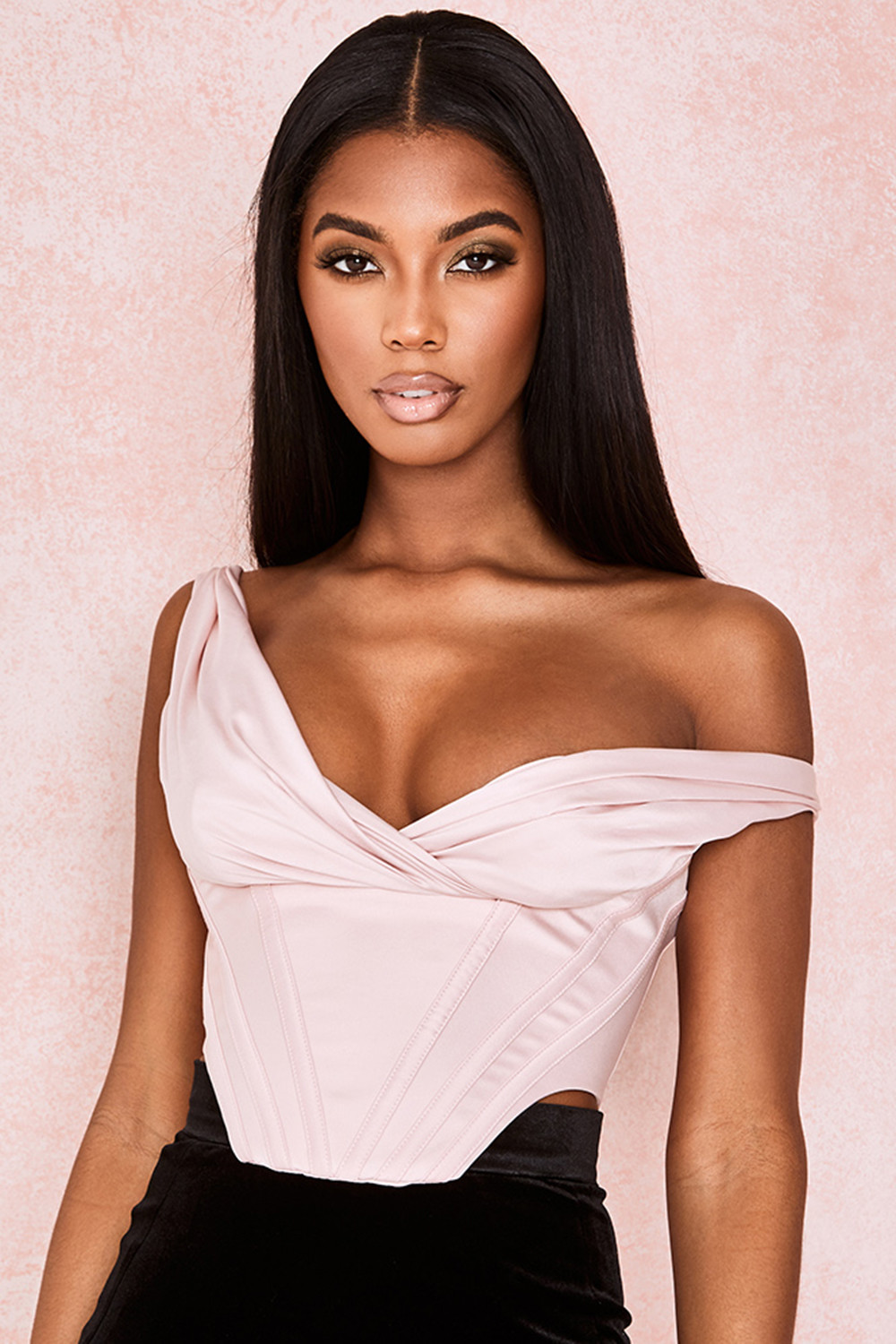 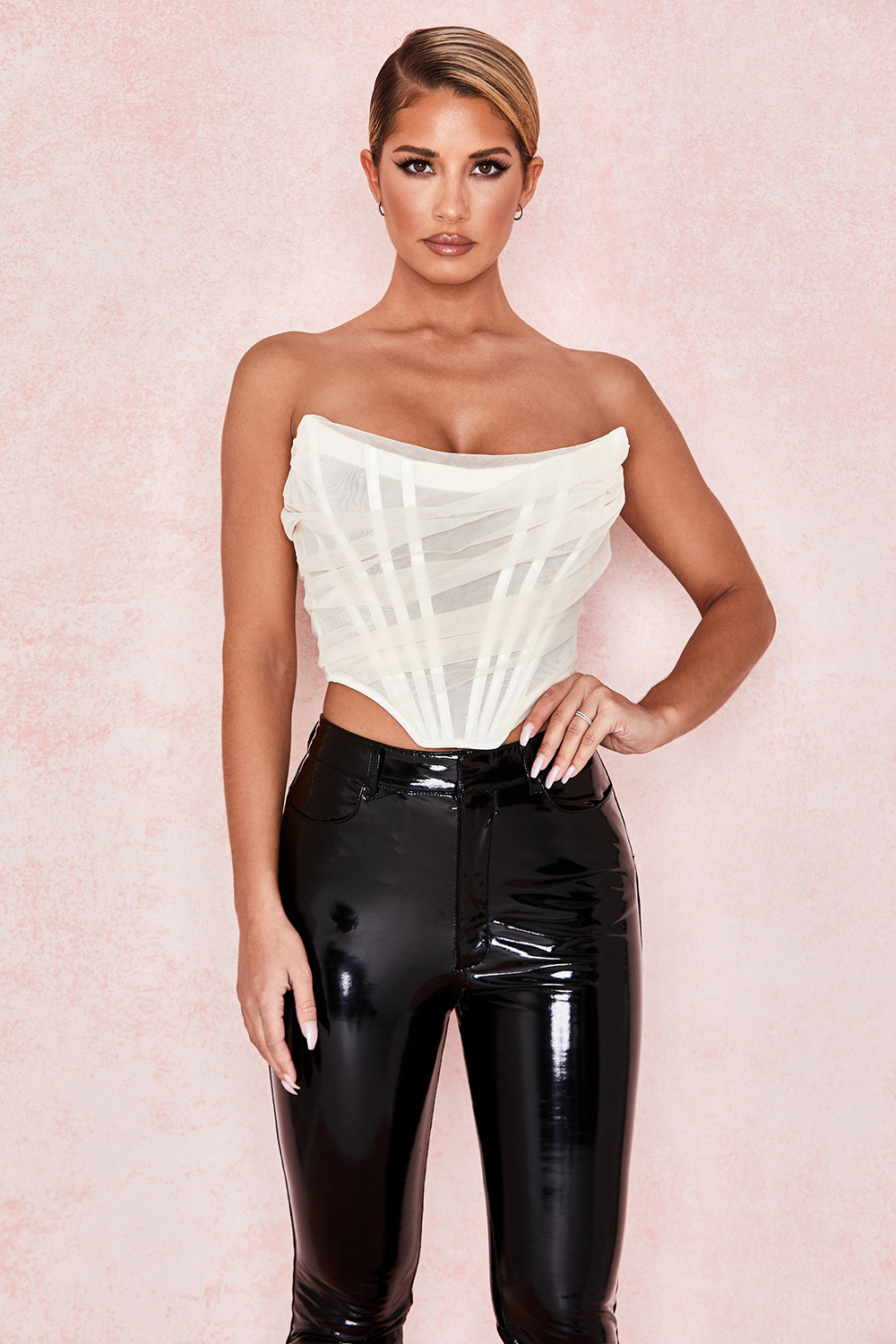 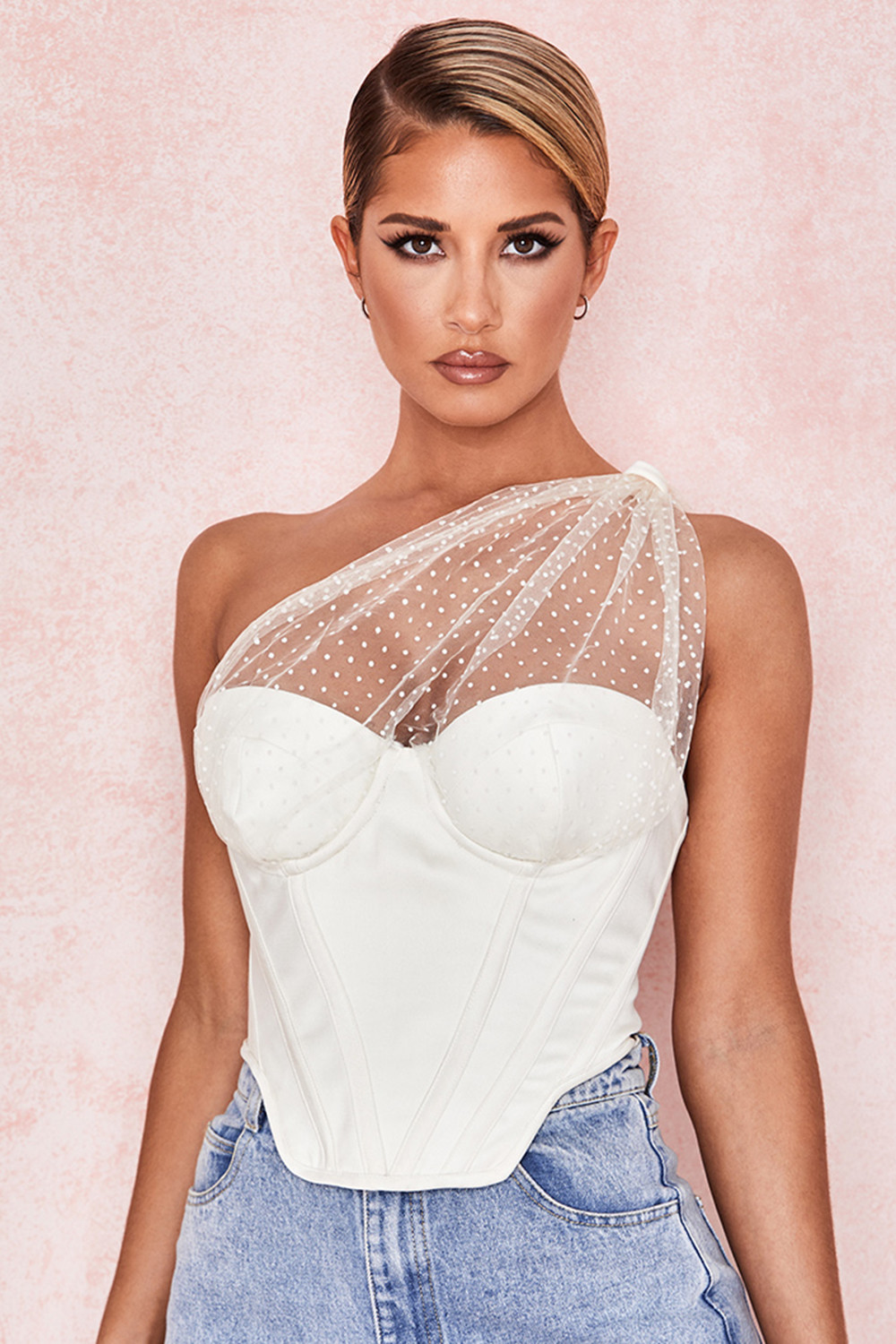 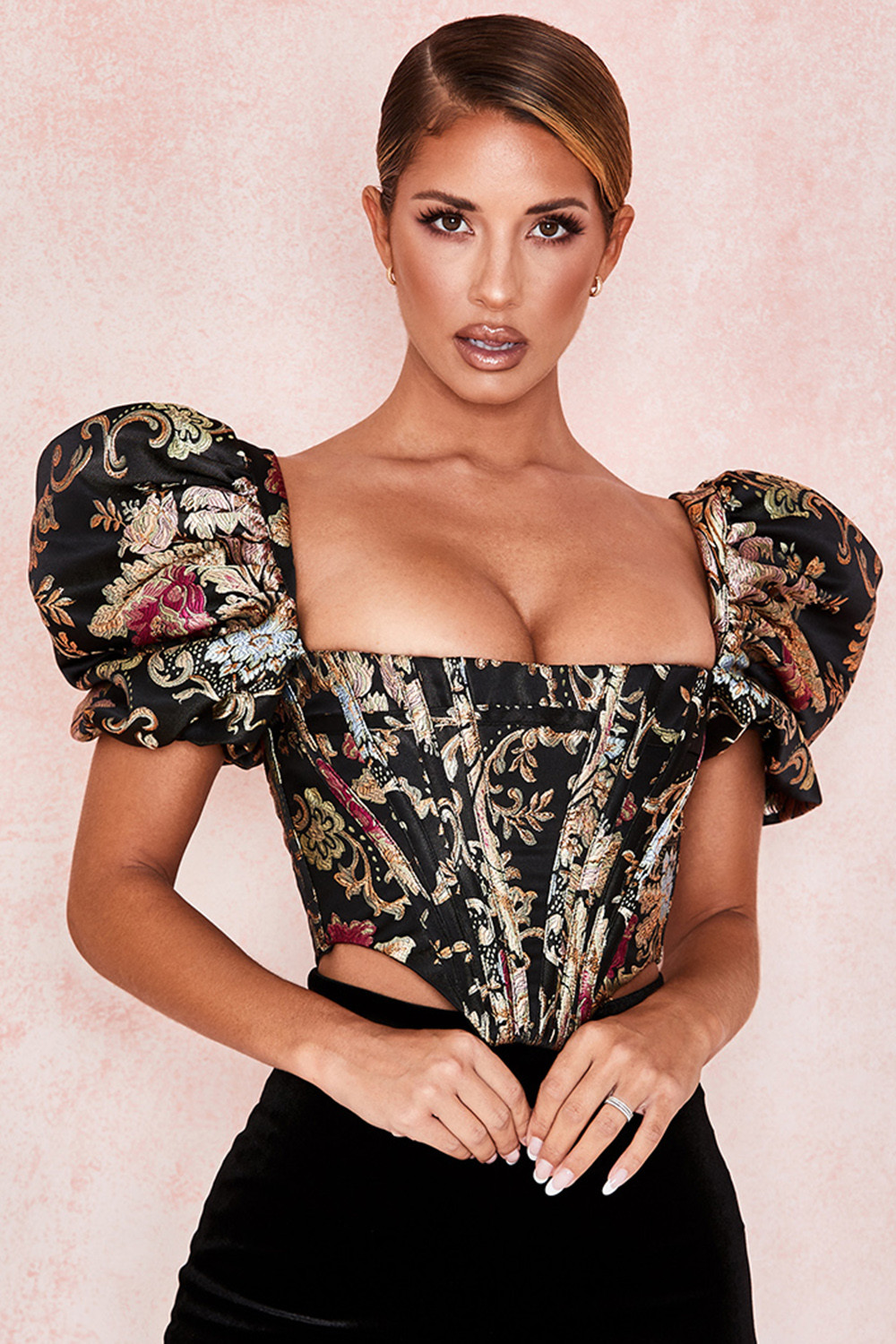 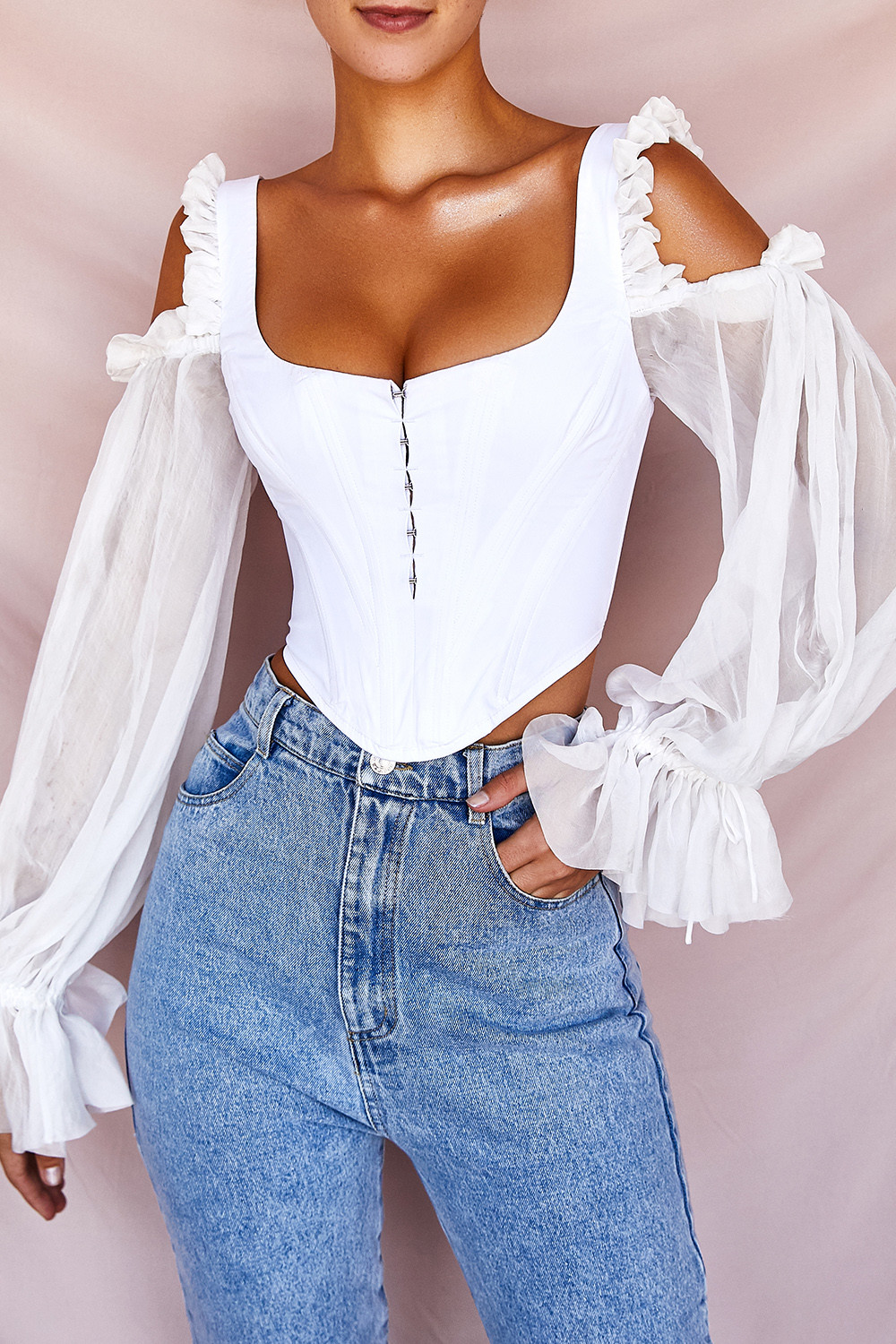 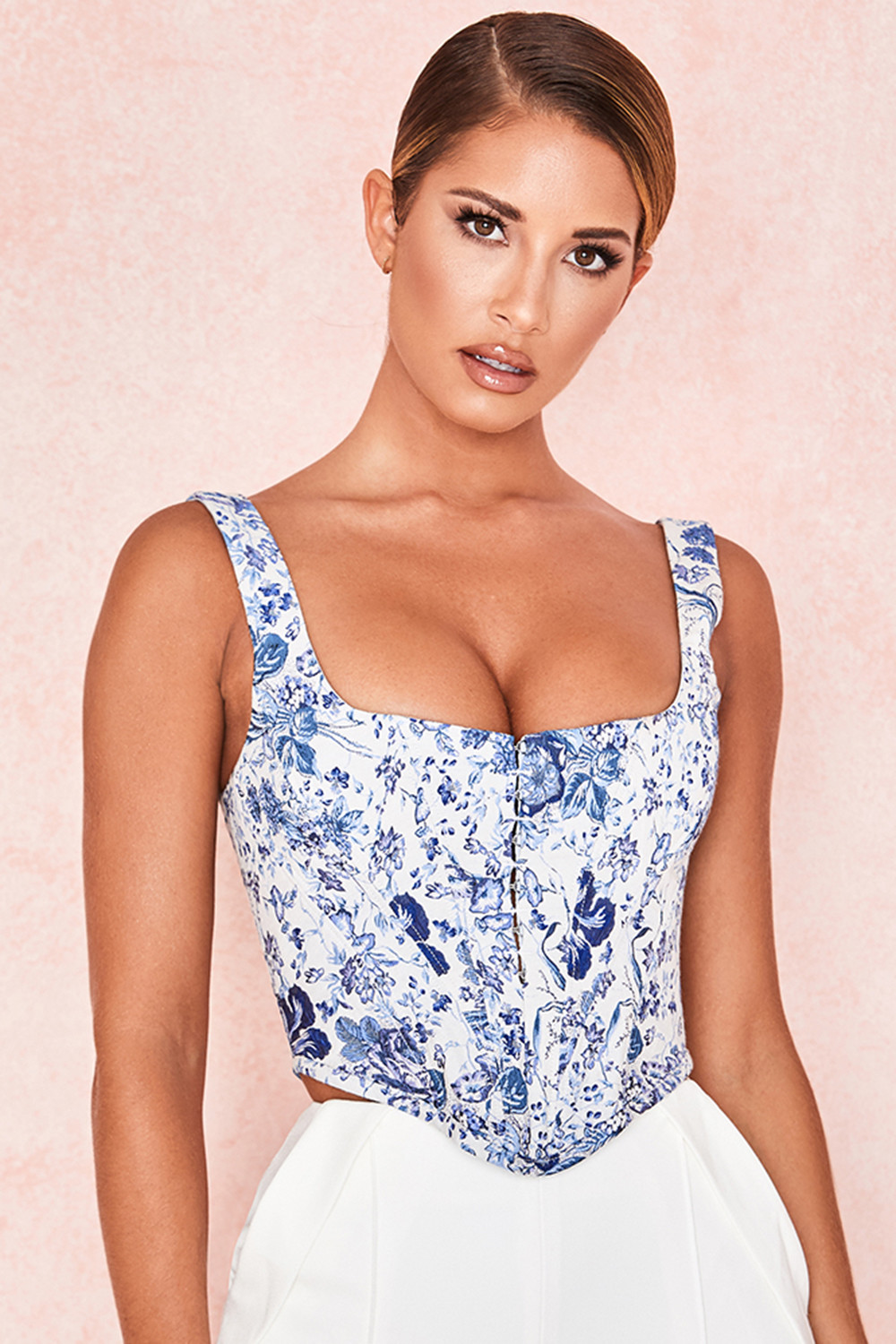 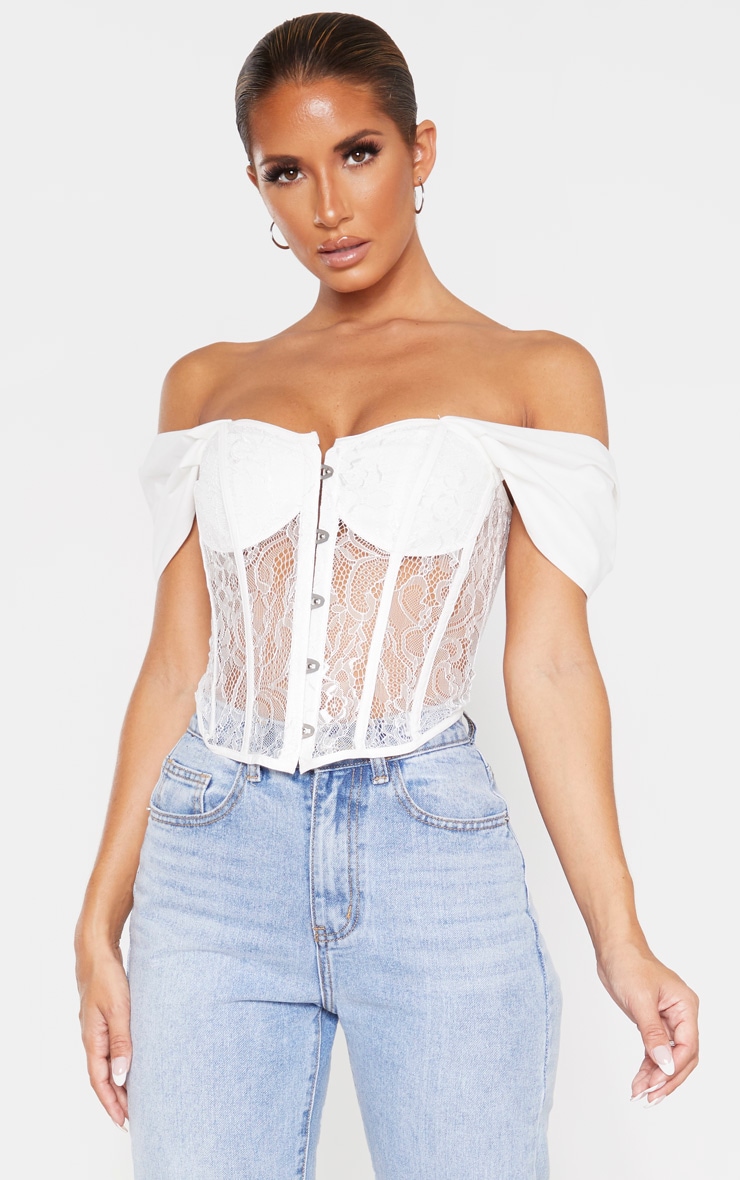 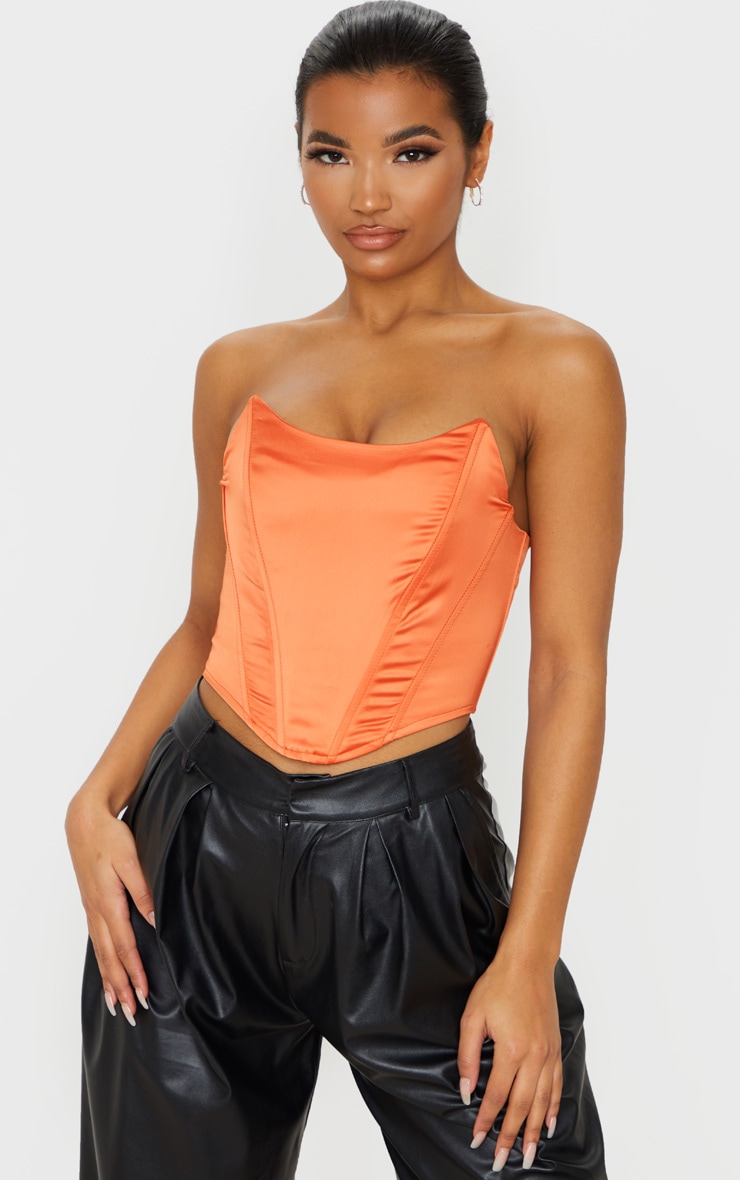 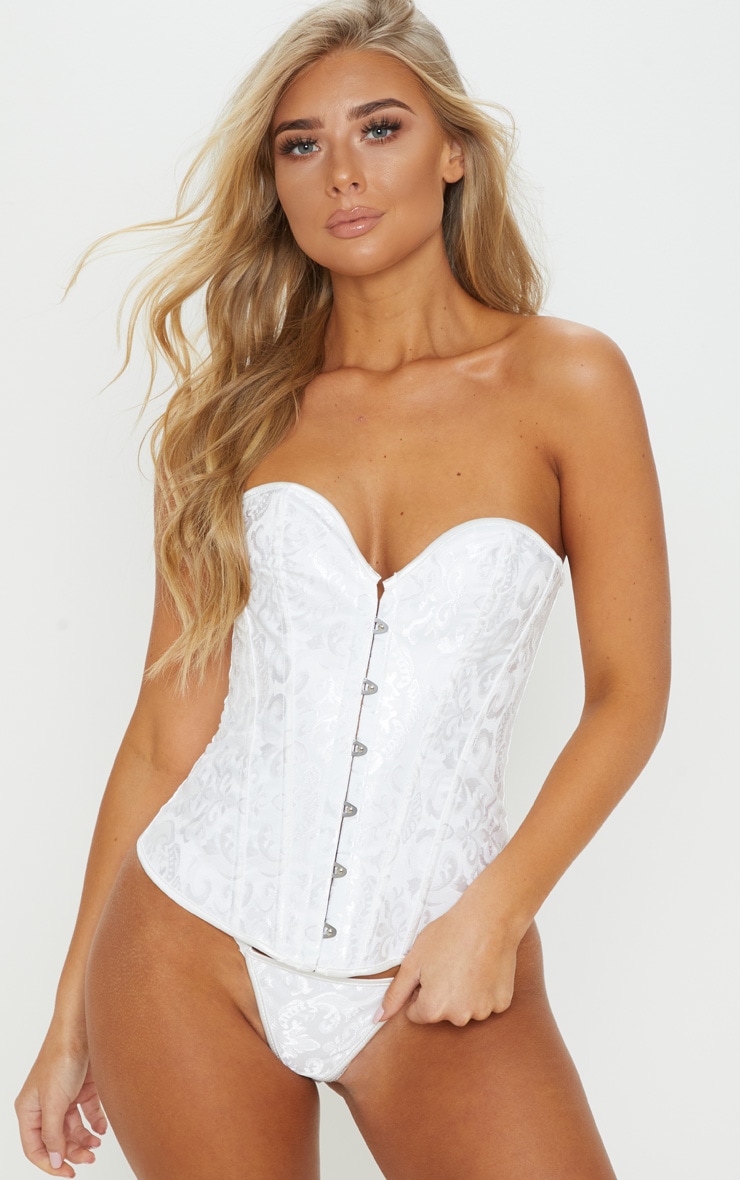 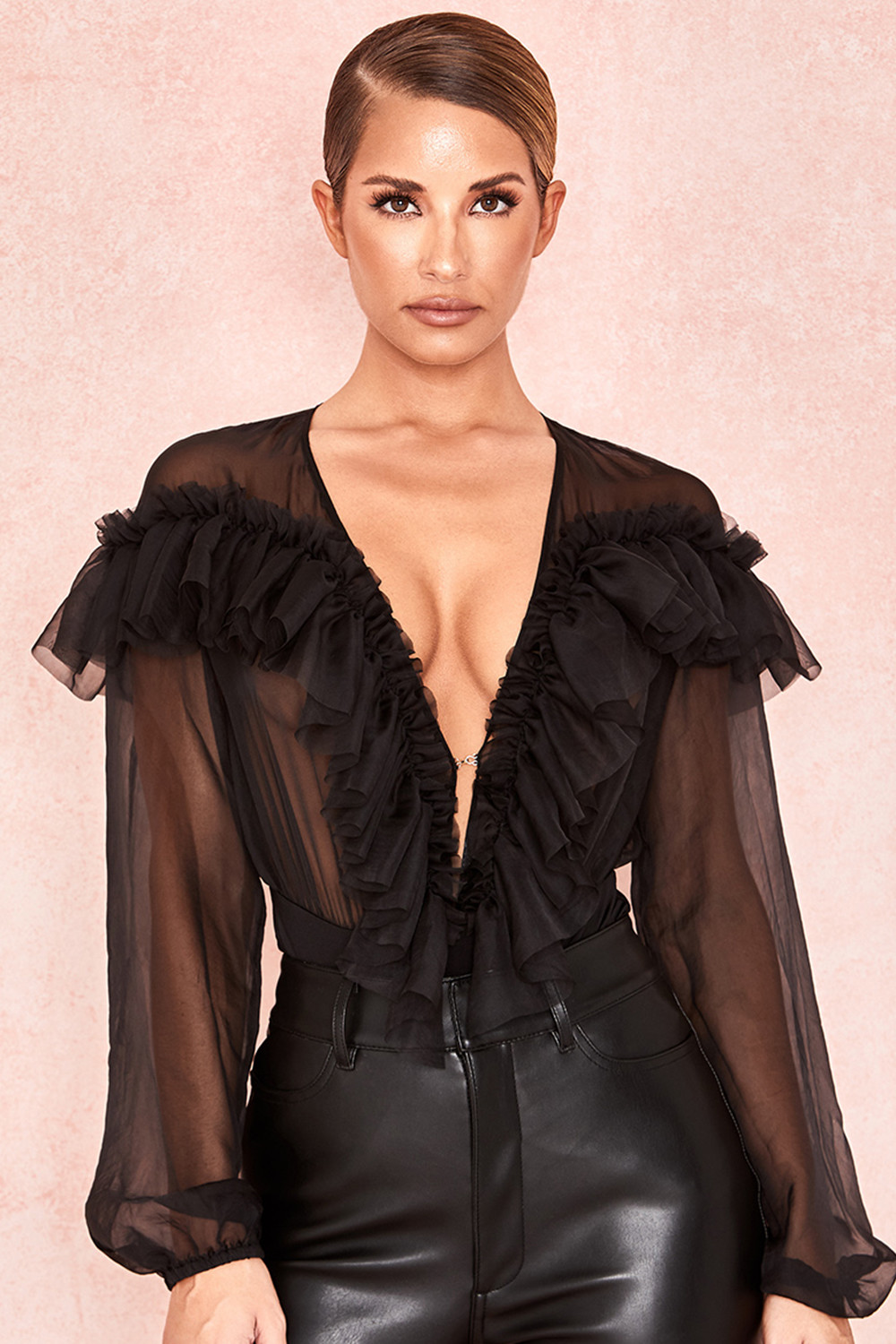 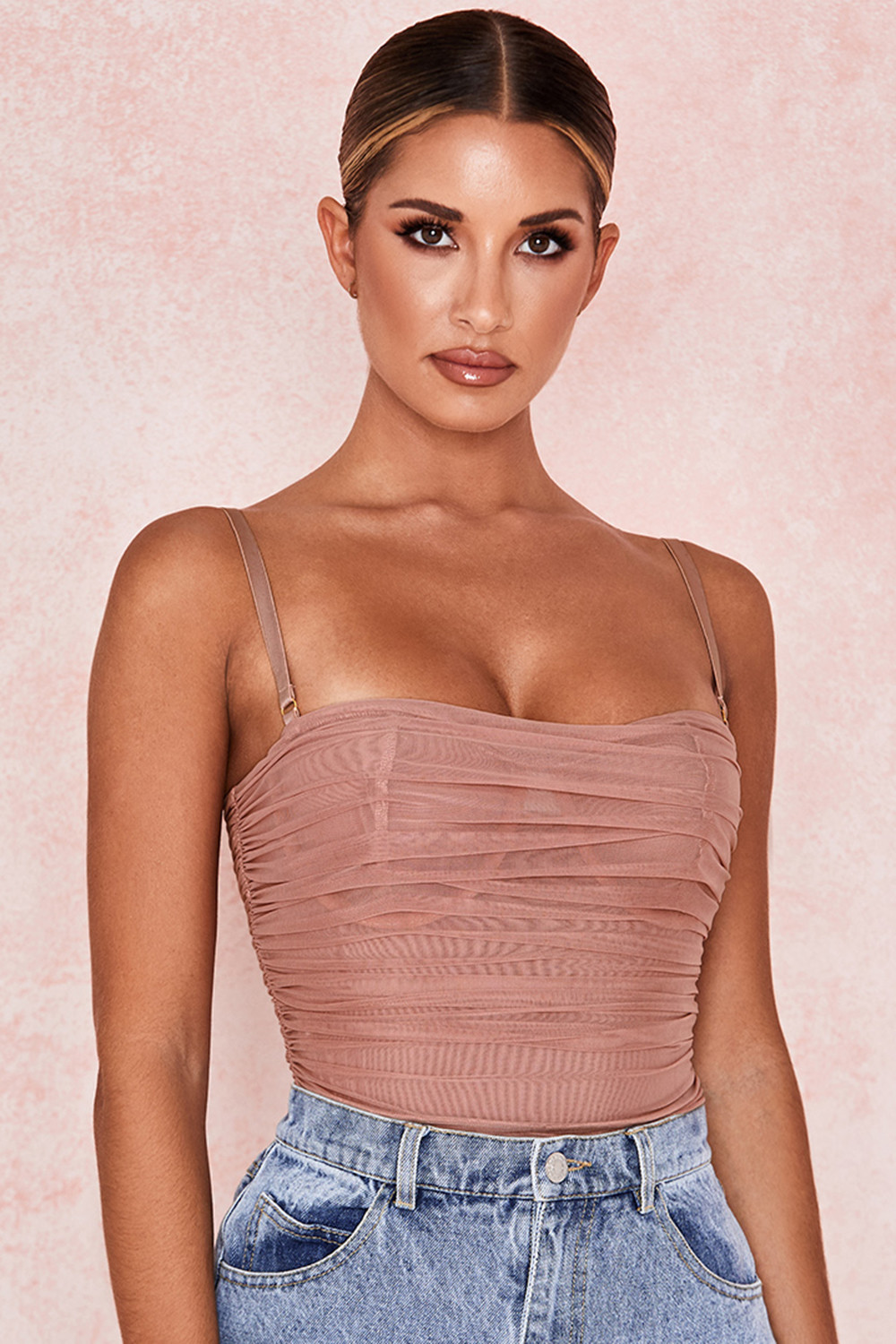 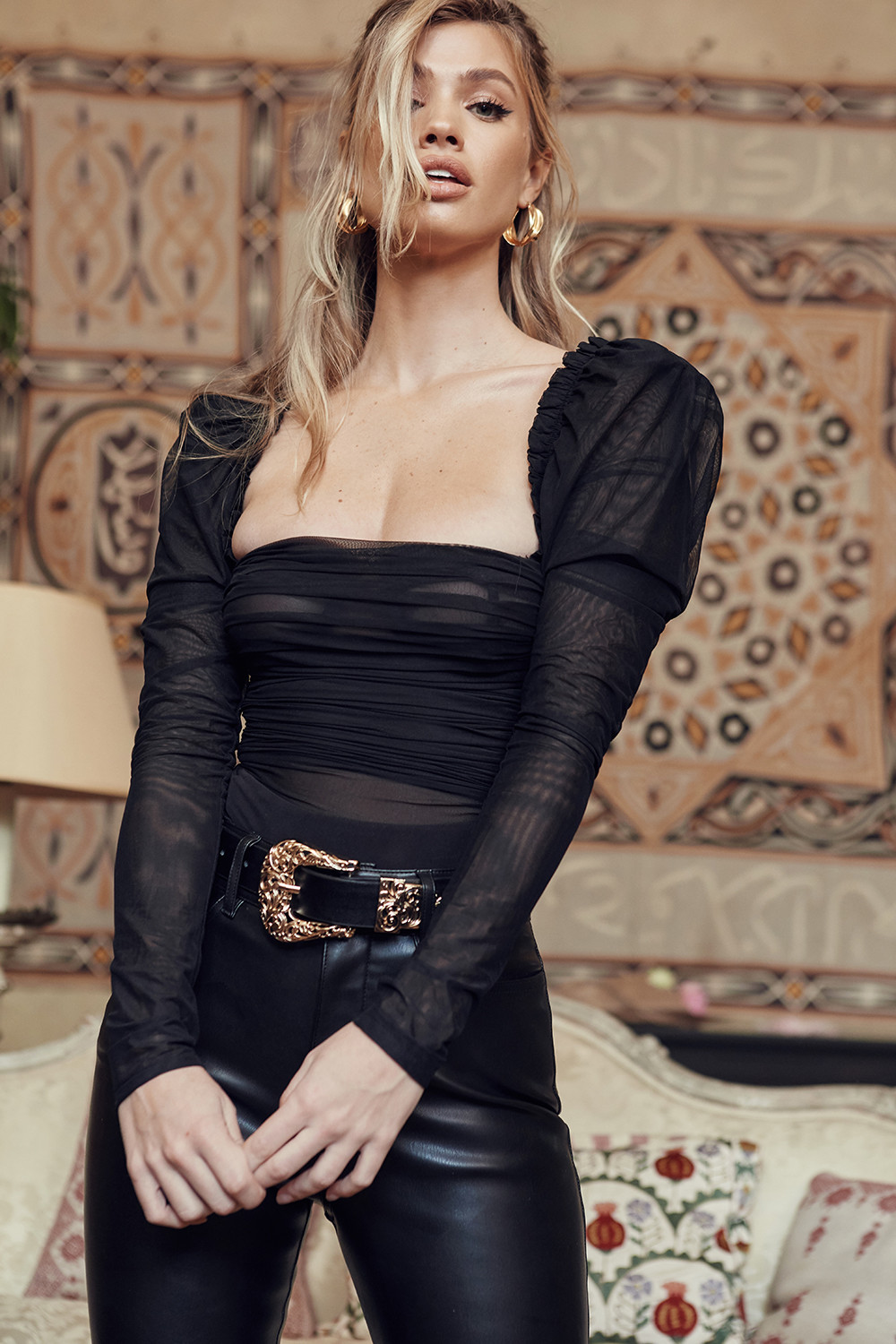 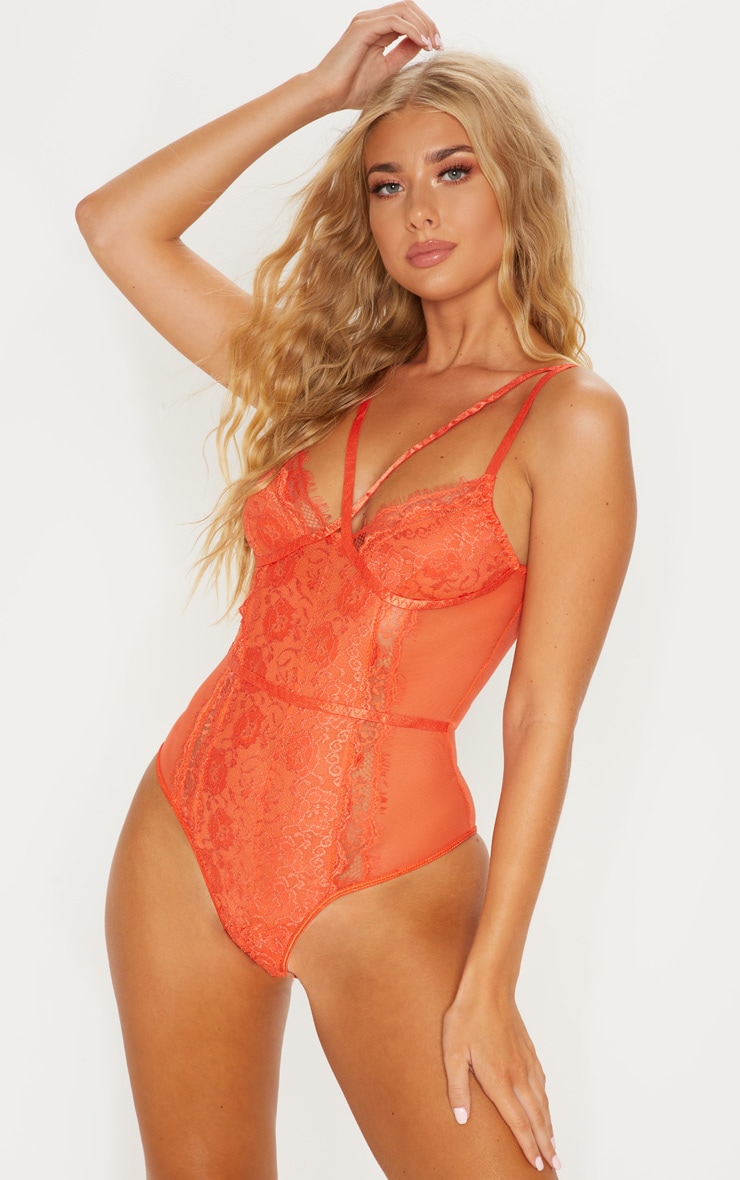 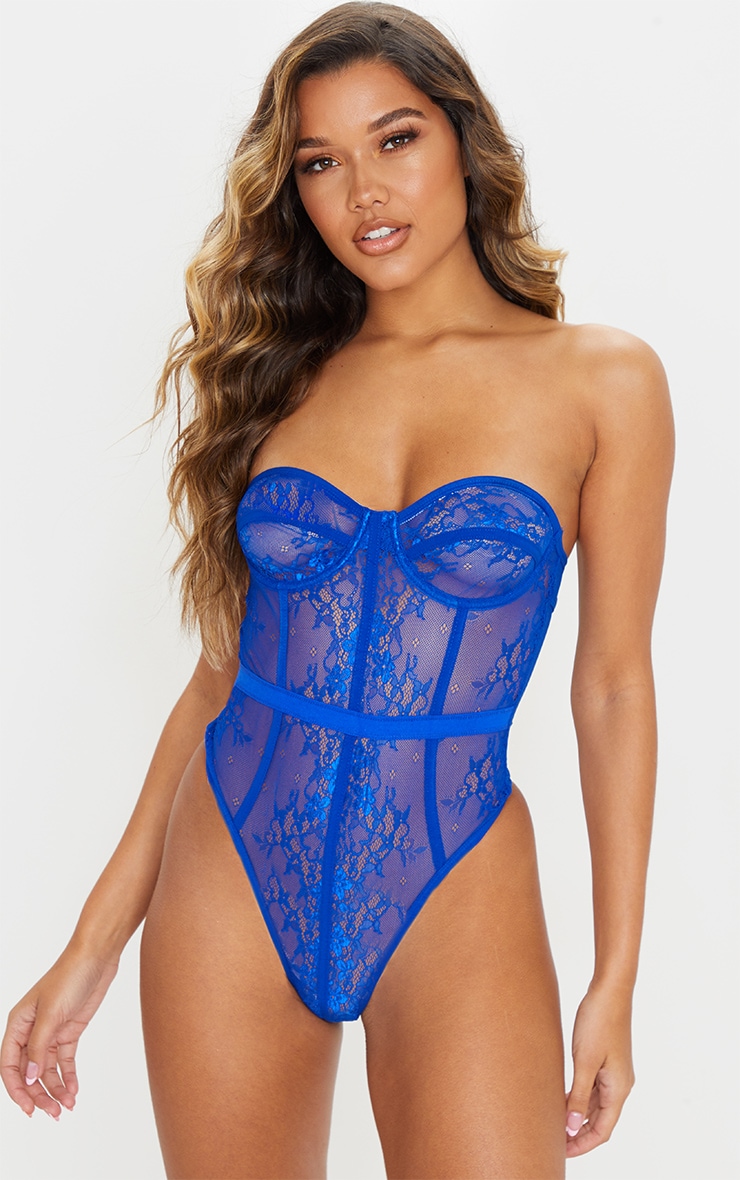 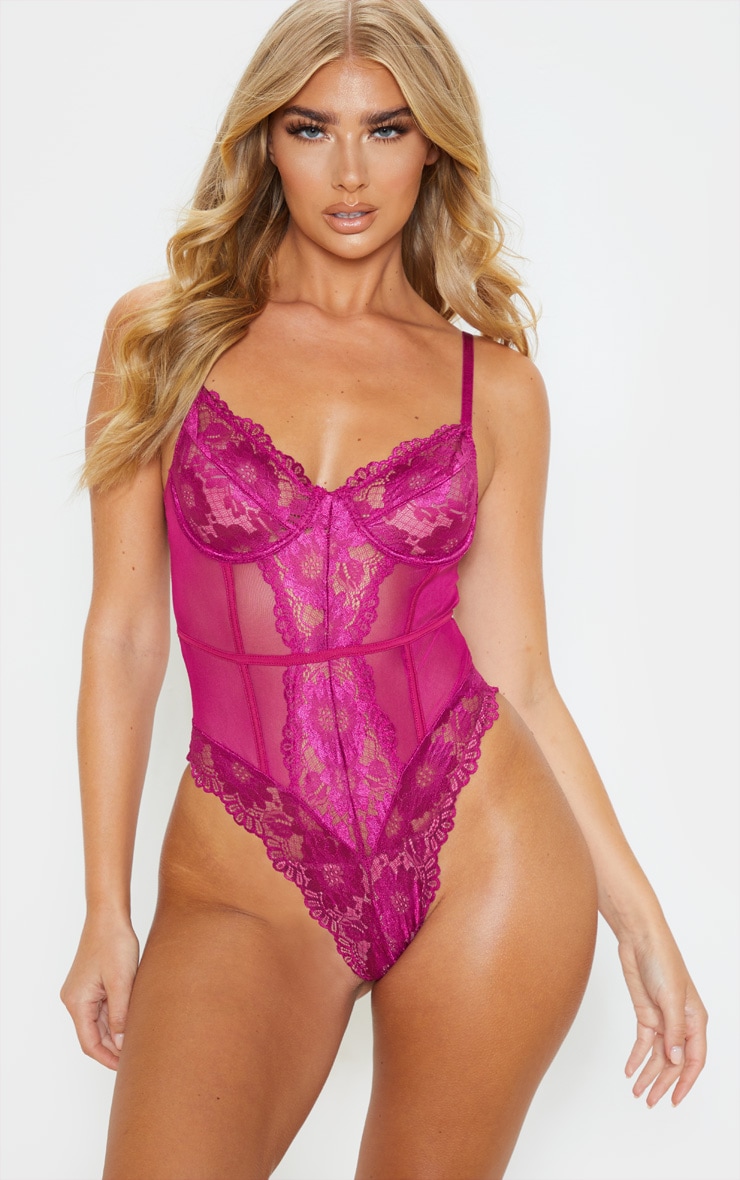