Fenty girl on a Budget

So the other day I was out window shopping in Topshop when I came across this cute ass denim co-ord that literally reminded me of the infamous denim corset dress produced by Fenty when it first launched last year in May. And then I just started recollecting all of the things that I’ve seen in the past year that are literally Fenty Dupes so I thought why not share it with you guys and we can all do you luxury on a budget together!

Last year I did a blog post on the difference between constructive criticism and hate, this was all in relation to the release of Fenty because I’d seen so much backlash from black people giving their opinion on the brand on Twitter: I saw people saying that the designs had been done before, that the prices were too high all because people didn’t understand that this was an LVMH brand so of course, this makes sense, it makes sense for me to do a blog post on some of the things that are offered on the High Street for those people who can’t afford Fenty. #luxuryonabudget

If you look up the definition of dupe on Google, this is what you get:

In the fashion world, it still means a similar thing because in a way you are deceiving people by copying a luxury item and making it highstreet. In less harsh terms a dupe is basically a duplicate of another product. (Duplicate. Dupe. you see how the link?) Dupes will obviously not be 100% accurate as much as they look the same to the real deal because then, of course, that would be Copywrite infringements. Here are my fave Fenty dupes atm; 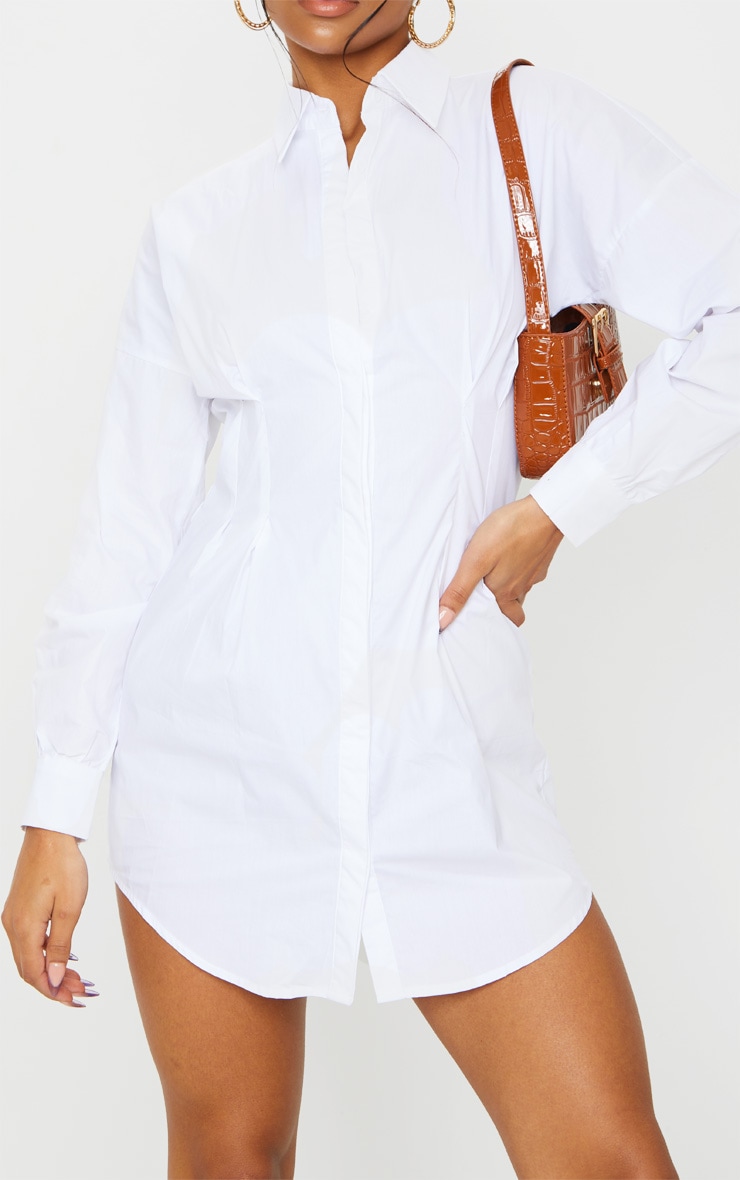 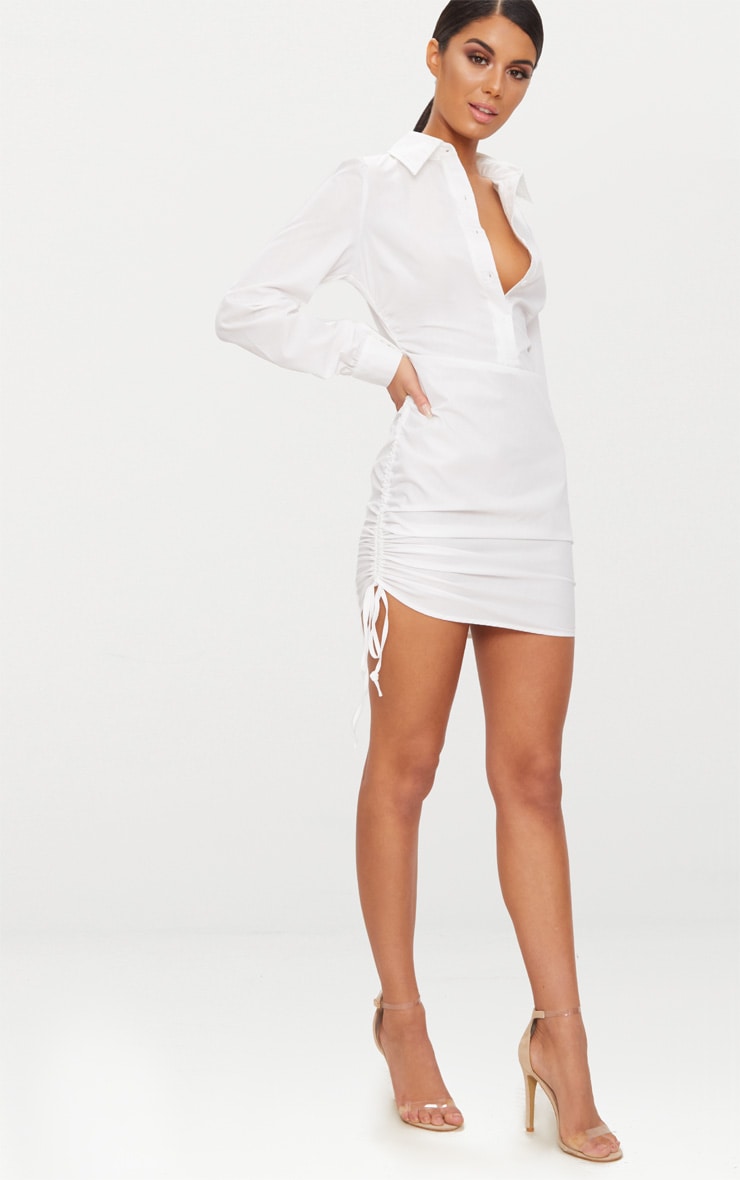 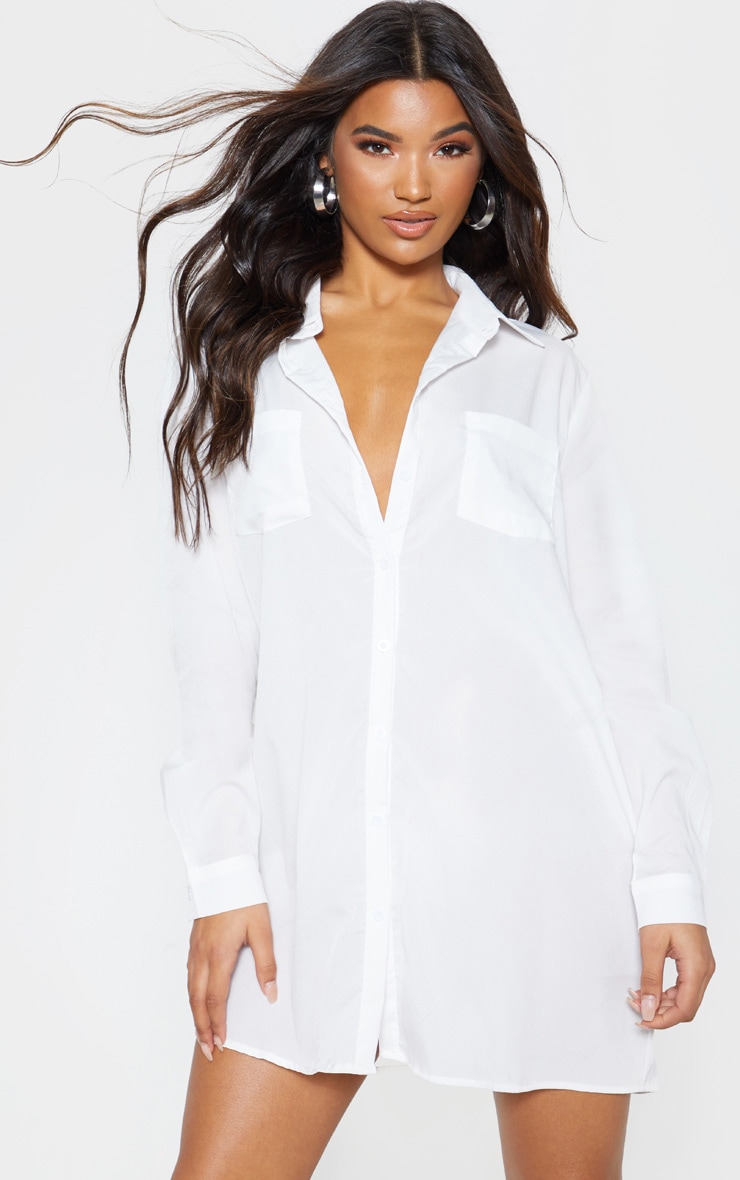 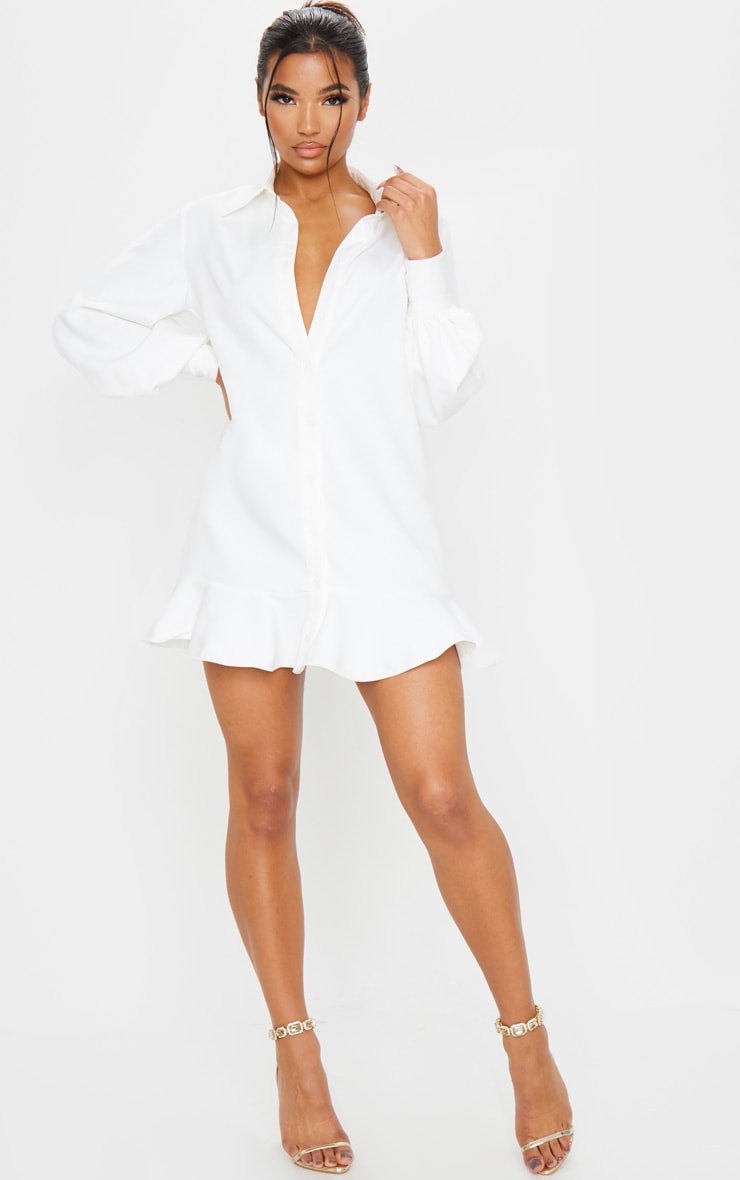 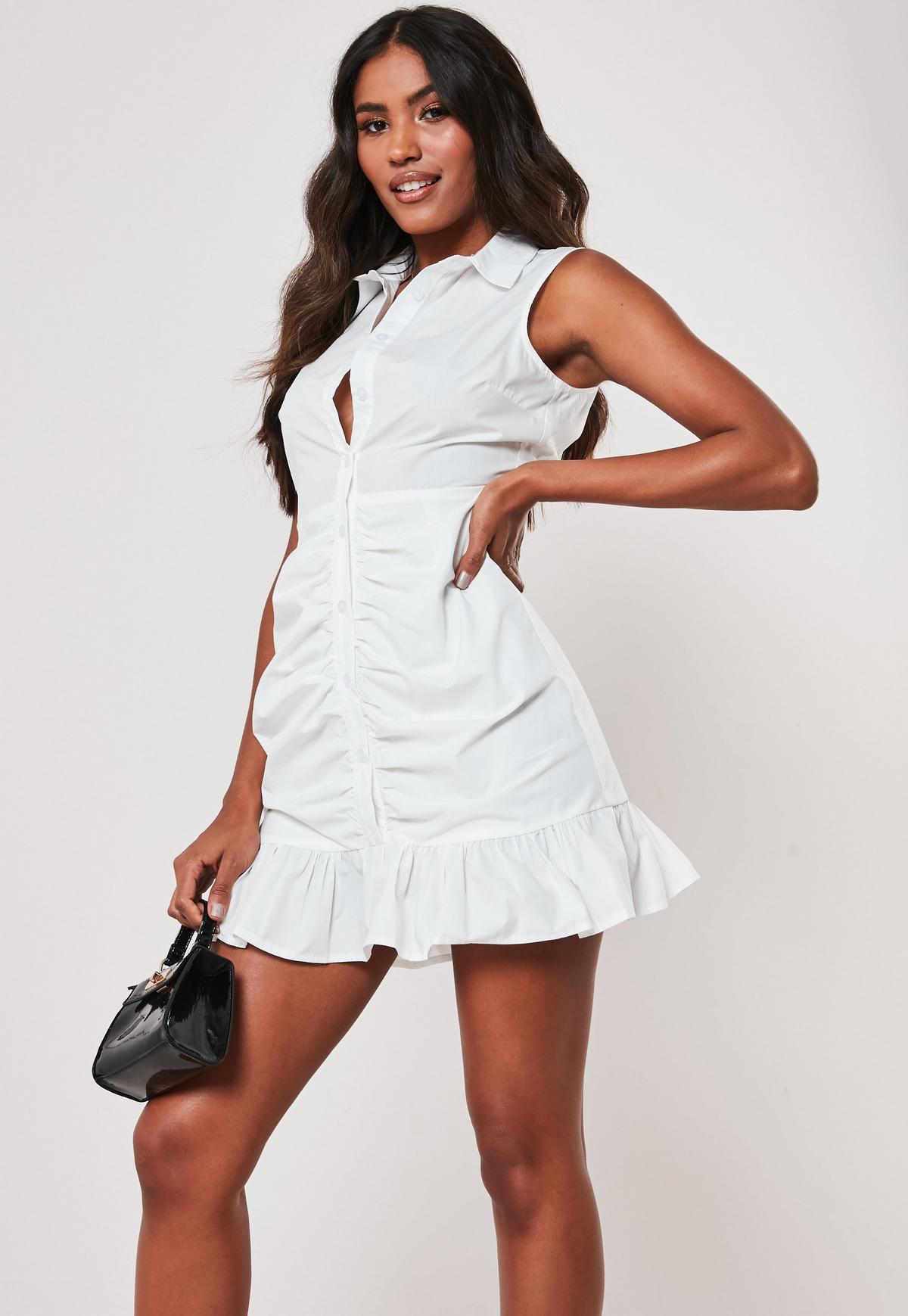 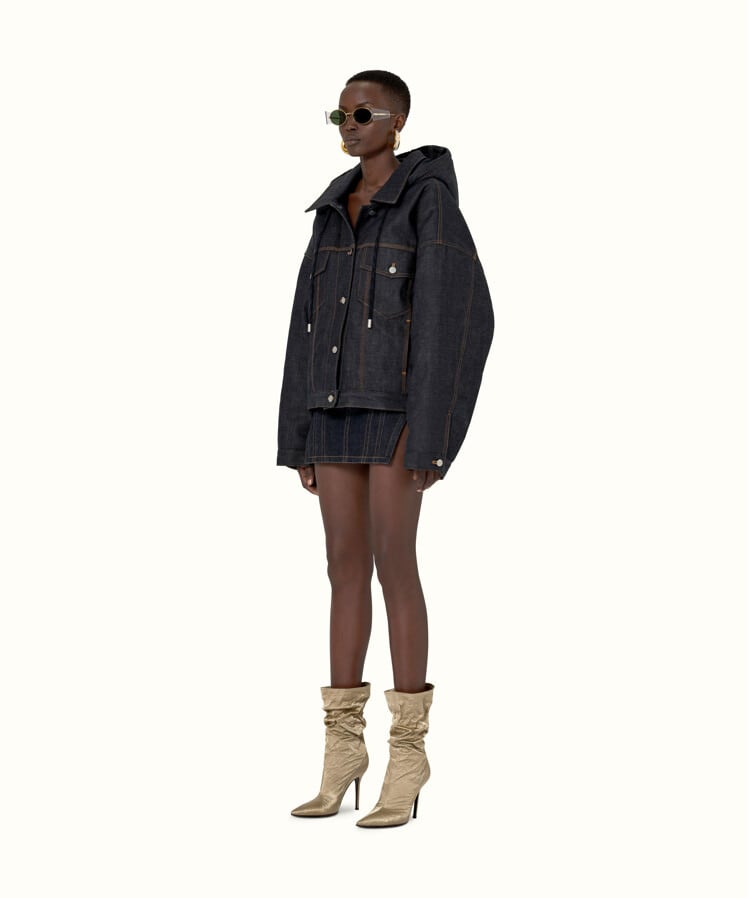 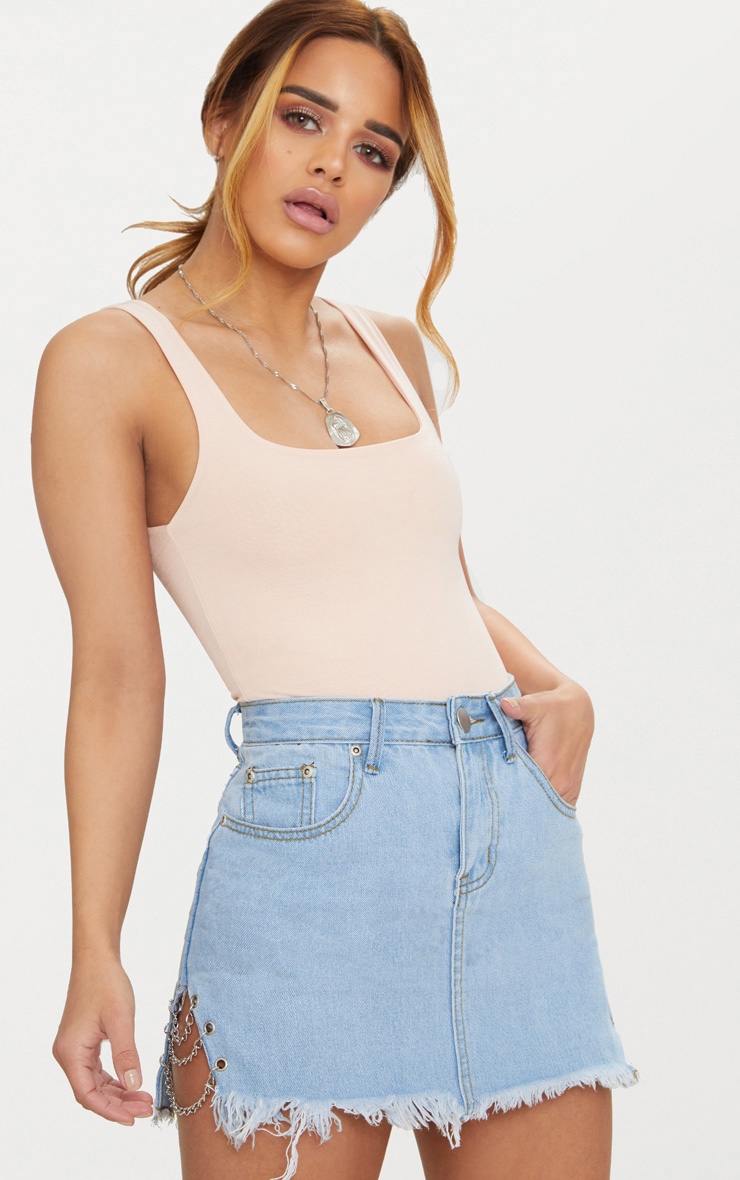 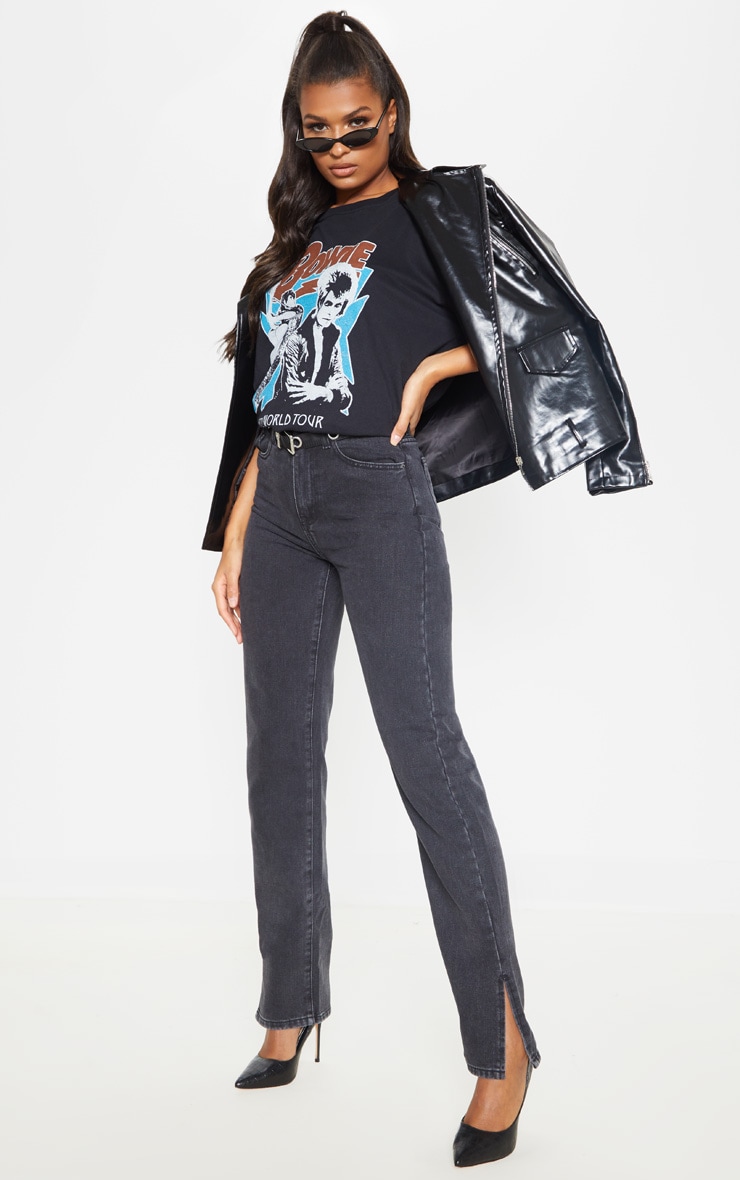 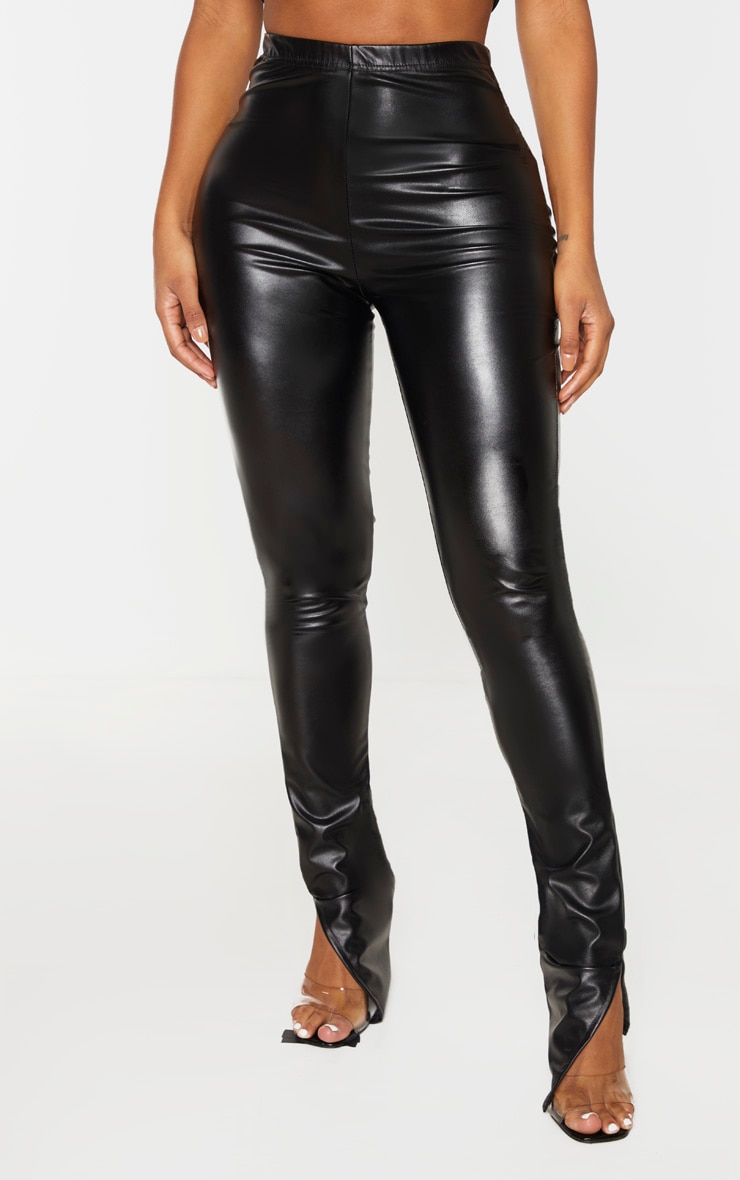