Bags of the decade!

Happy New Year!!!!! Can you believe that we have made it into the next decade? This is so crazy to me!!! Do you know how much has happened in the last 10 years???? I have finished primary school, high school, sixth form and made it to university all during that time. I have grown so much as a person over the last 10 years and can only hope to grow further as I enter this new era of my life;  this could be the decade where my career strives, the decade where I truly begin my life, It’s actually insane!

Do you know how many trends we have gone through in the last decade and to think I wasn’t even aware of half of them because I was so young! It has been a minute since I last spoke about bags, me aka the bag connoisseur??? Can you believe it? But it’s okay because we are about to jump back into time and reminisce on the bags of the decade! Personally, I think before the rise of influencers gossip girl was the source for the ‘IT’ bag because I mean who didn’t adore Blair and Serena’s style?? Then after that, I feel as though we went through a very dry patch in 2013 because Instagram didn’t really take over until late 2014, well in my opinion anyway.

I think the craziest thing to think whilst writing this blog post is the fact that all of these bags were part of a phase within fashion and the question is, will they ever be “trendy” again or will they stay in the 10s??? For example, look at the Givenchy Antigona bag, that was the edgy girl phase and a bag I thought would remain a classic but I was clearly wrong, then the Valentino stud was part of the girly Tumblr girl phase; one I hated and a phase of confusion for my sense of style, the mulberry was the hipster phase fueled by Serena Van der Woodsen on gossip girl and so on, I’m sure you get what I’m trying to say now. 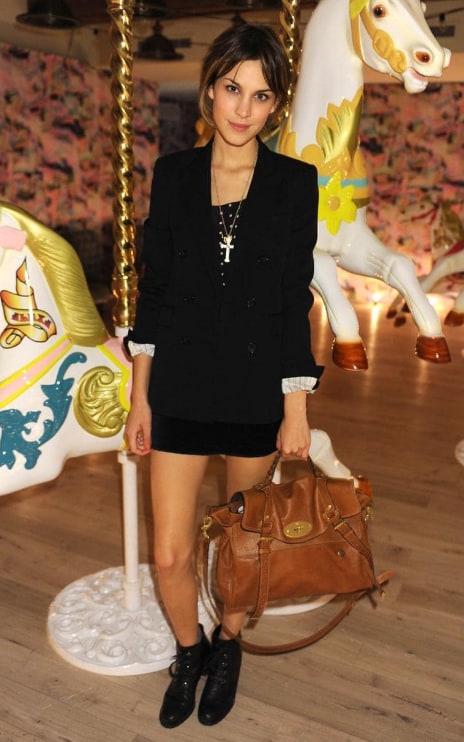 Can’t lie to you, I’ve never had an opinion on this bag, for me, it’s just confusing. Is it a mini briefcase? Is it a work bag? Is it casual? We just thank god that we have passed this phase and that this bag never became a classic. 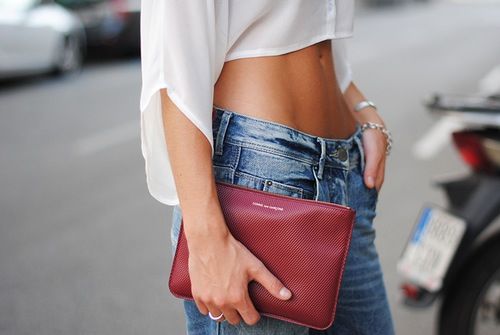 I don’t know about you but I’m still carrying flat clutches in 2020, the only difference being that they went from a day bag to a night bag. For me a clutch is so impractical for the day, my hands need to be free and I need to be able to fit everything in there! But then again 2011 we had smaller phones and we weren’t as obsessed with makeup as we are now so everything could essentially fit once upon a time. 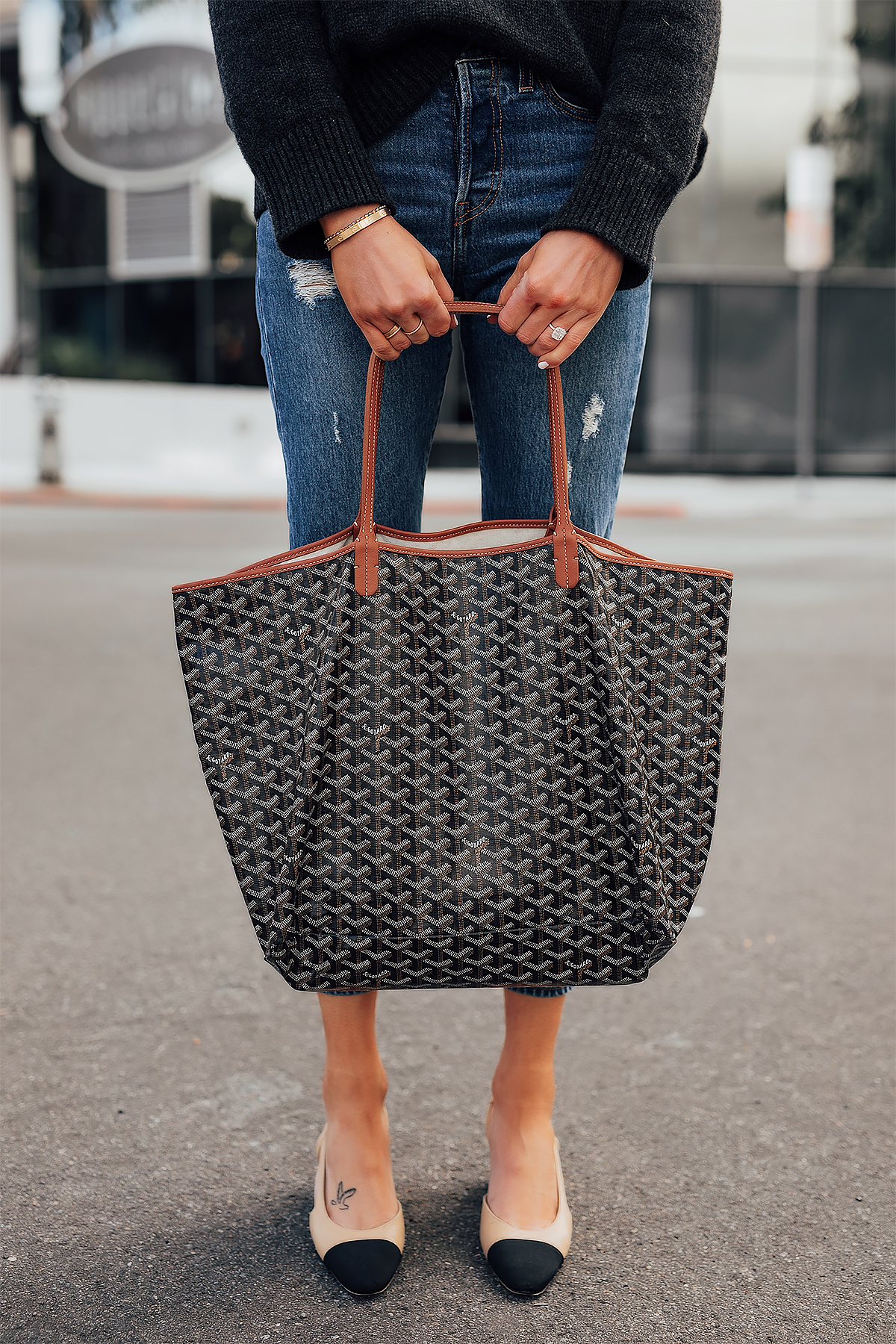 Fun fact; this bag in case you didn’t know came back into fashion summer of this year. However, it was more an airport bag than a fashionable one. Can’t lie at first I thought this was a Givenchy bag, not my proudest moment.

2014 was the year when my passion for fashion was truly awakened and all I ever saw was this bag, this was the girly phase of fashion before streetwear took over. During this time Tumblr still dominated the fashion blog sense and Instagram wasn’t yet popping! 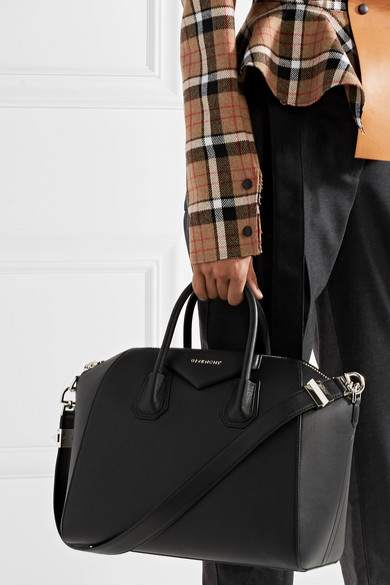 First released in 2011, the Givenchy Antigona didn’t become popular until 2015. This was the go-to bag for every Kardashian- Jenner and the sole reason why it became so popular. This was the foundation of influencer marketing. 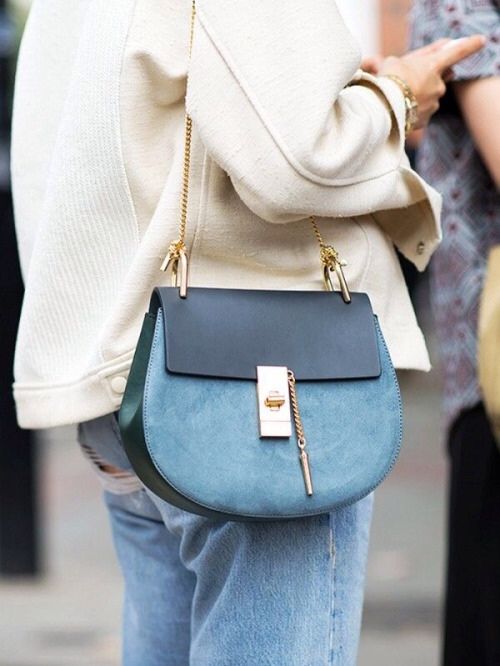 Really and truly, I couldn’t think of a specific bag or bag trend that dominated 2017 so I had to google and this came up? I’m not sure if I went through a phase of amnesia or what but I don’t remember this bag being the IT bag, I just remember it being a bag.

Micro bags were so big during 2018 that they still were the trend in 2019, I think I must’ve written at least two blog posts on them in the last two years. When I tell you JAQUEMUS is the KING of micro bags, they literally get smaller, cuter and more impractical by the season. We really love to see it. 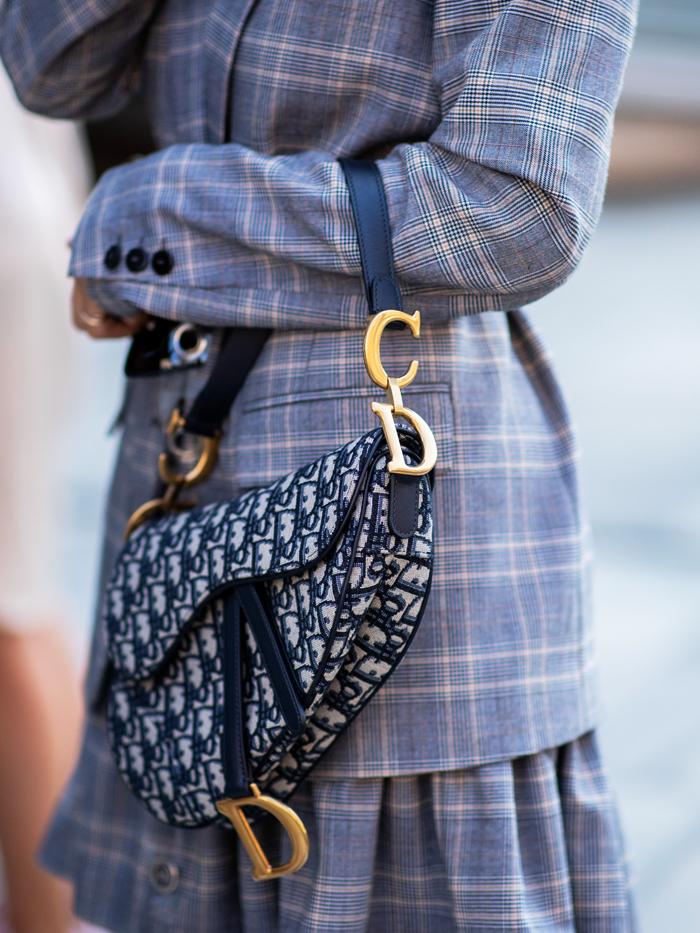 Personally I think the come back of the saddlebag was fuelled by the 90s trend of the shoulder bag which also came back into fashion earlier this year and will be a trend that will continue into 2020 especially with pradas new release of their sold put nylon bag!