I think out of all the brands, this was my oldest brothers favourite! I kid you not, there would be days that I’d see him in head to toe ROCAWEAR. I have the photos to prove it but I don’t want him to hate me hahaha. From its beginnings, ROCAWEAR planned on being the biggest player in this game we call fashion – but more specifically streetwear. They were on the way to becoming an international company that would compete with the biggest brands of our generation. I am talking Supreme, Dsquared, Comme des Garcon, bathing ape etc. So my question is, where did it all go wrong? Right now ROCAWEAR should be dominating the streetwear scene, we should be looking to them for our urban style outfits, not the likes of Givenchy and off white.

This brand had so much potential because ROCAWEAR was more than just your average fashion brand but a lifestyle. A lifestyle that everyone aspired to – one including;  private jets, yachts, and penthouse suites but on top of that, it was also a community that was all about goodwill, and never forgetting your roots. That is what ROCAWEAR stood for. Style, music, the high life, sex appeal. They instinctively knew the definition of the latest trends and fashion because they lived them. From the streets to the design studio, they knew trust started with the people, so that’s where they took their inspiration from. They watched the trends on the New York City streets, then translated these into fresh looks that rocked that fashion world. Showing up on the runways in Milan, New York, London and Paris, ROCAWEAR introduced a new, casual glamour with a streetwise sensibility. They didn’t just sell clothes, they sold an image—and the brand took off, becoming one of the hottest in 90s fashion and an international sensation!

This was ROCAWEARS 20th anniversary collection; 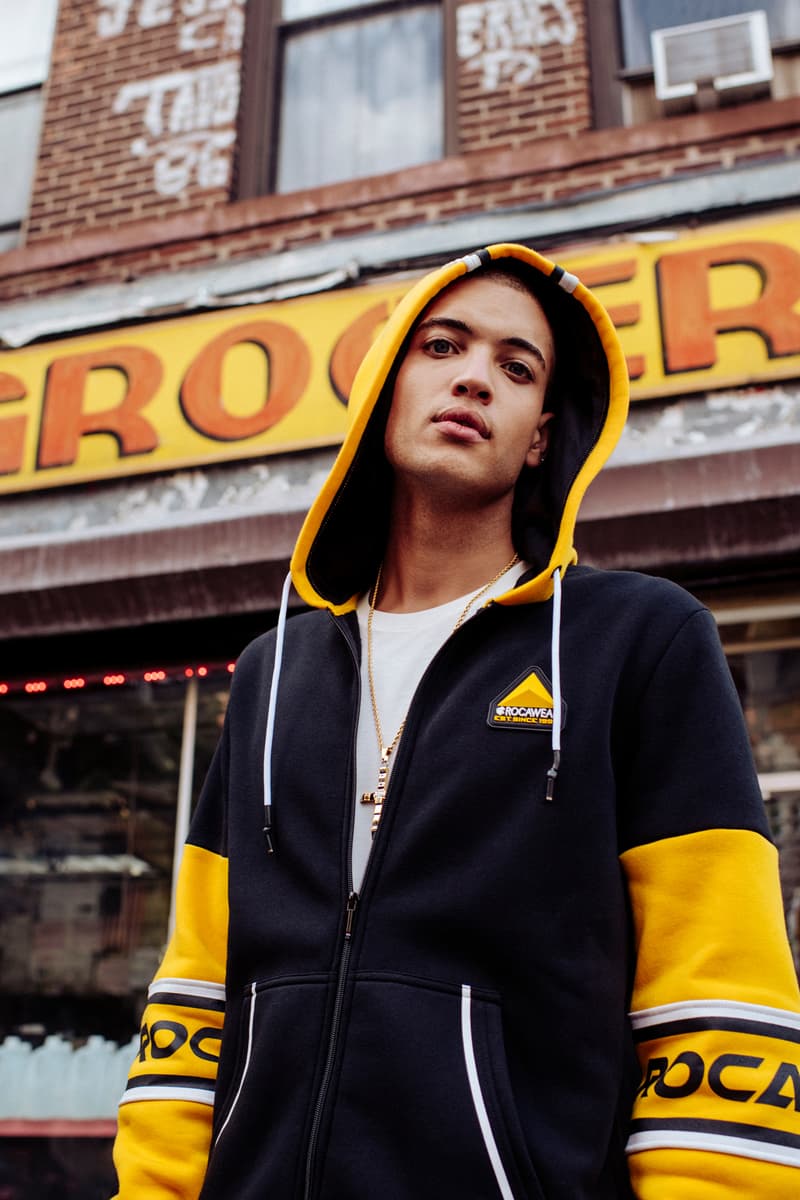 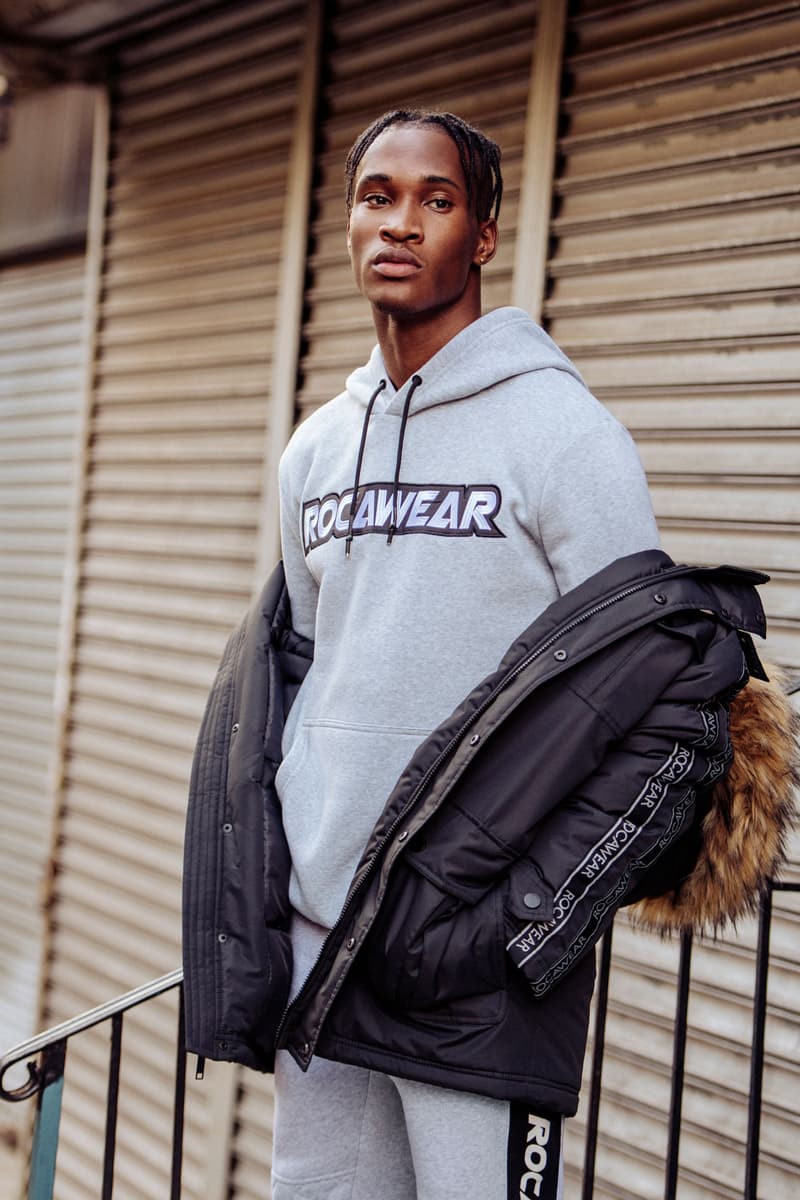 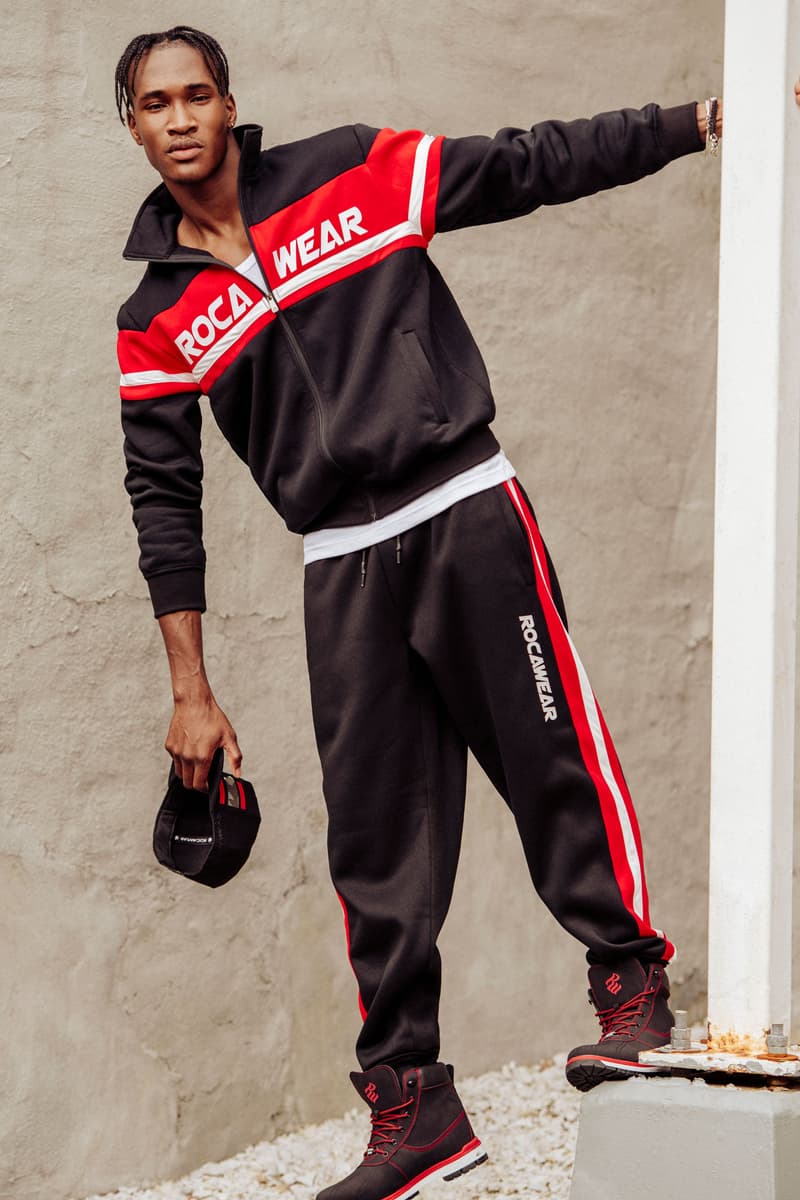 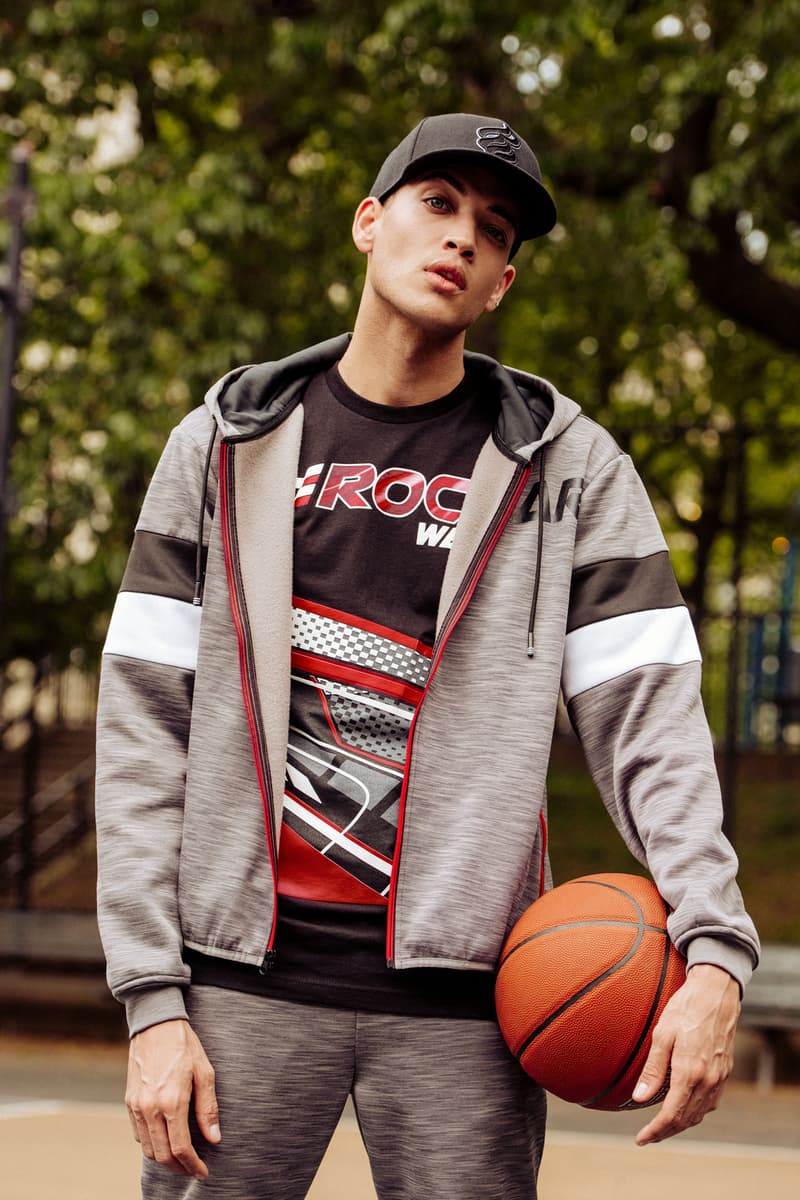 The crazy thing is that I don’t hate the collection, everything about it actually has potential. But it’s the same thing with Akademiks. The entire team need to be FIRED. The design team, the branding team, marketing team, social media team. EVERYONE. They all need to get in the bing because how can they disgrace a brand that was once the king of the game like this!! Personally, I think if Jay Z gives me the opportunity to handle his brand, with my team of creatives, I could take ROCAWEAR to different levels. And the crazy thing is that I’m literally not even being cocky. I’m just speaking straight facts.

Times like this where people are coming to support black-owned brands, where streetwear and urban wear is dominating the scene, where 90s fashion is prominent in everyone’s wardrobes. Right now ROCAWEAR should be taking advantage but they’re here just making clothes for the purpose of making clothes. There is ZERO passion and that’s the thing that pisses me off. You can tell that no detailed market research has been done whatsoever because these are clothes that my dad and uncles would wear, not people of this generation. It’s sad really. The core values of ROCAWEAR that I previously describe in this post no longer live in the brand we see today.

Now let’s compare it to past campaigns 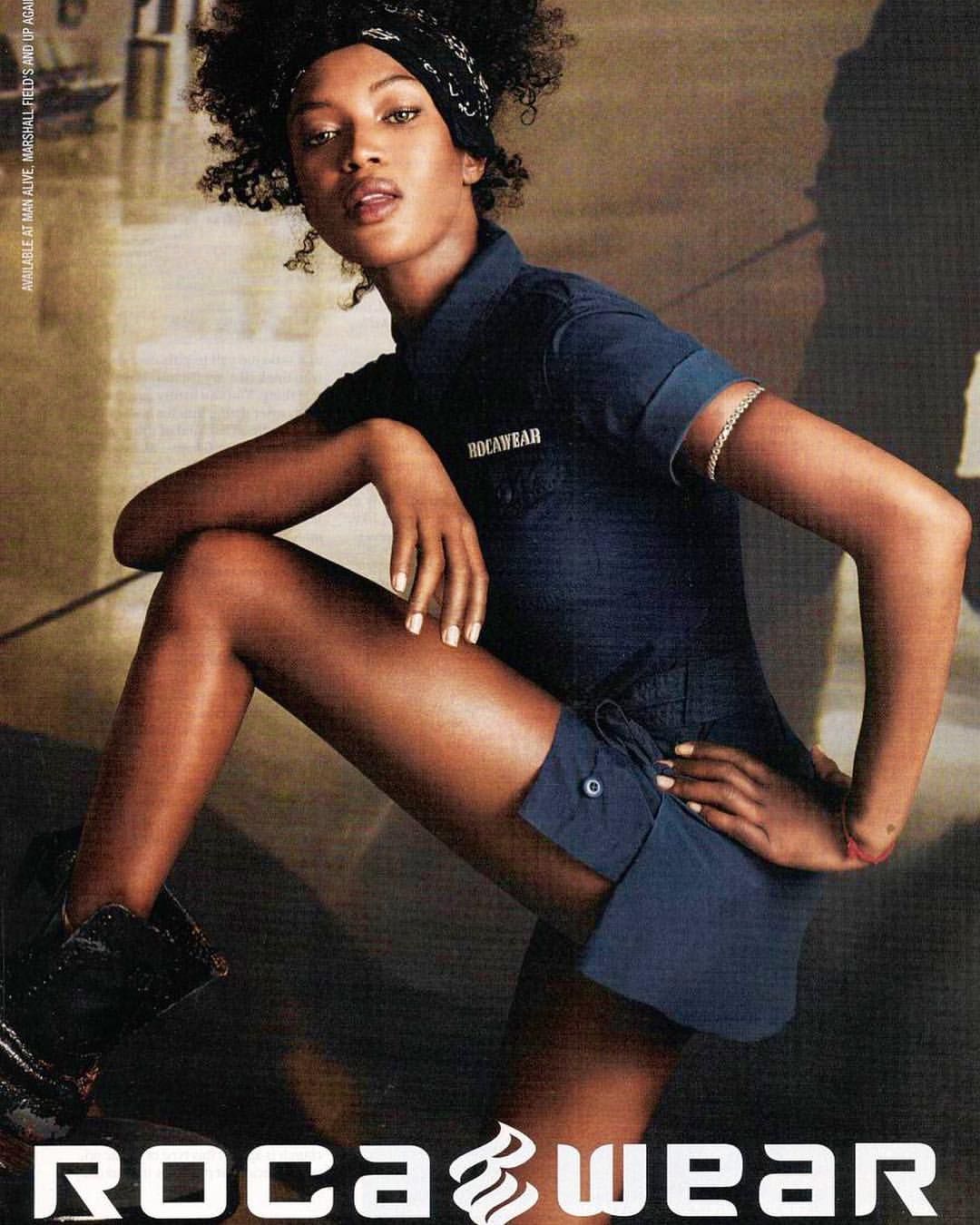 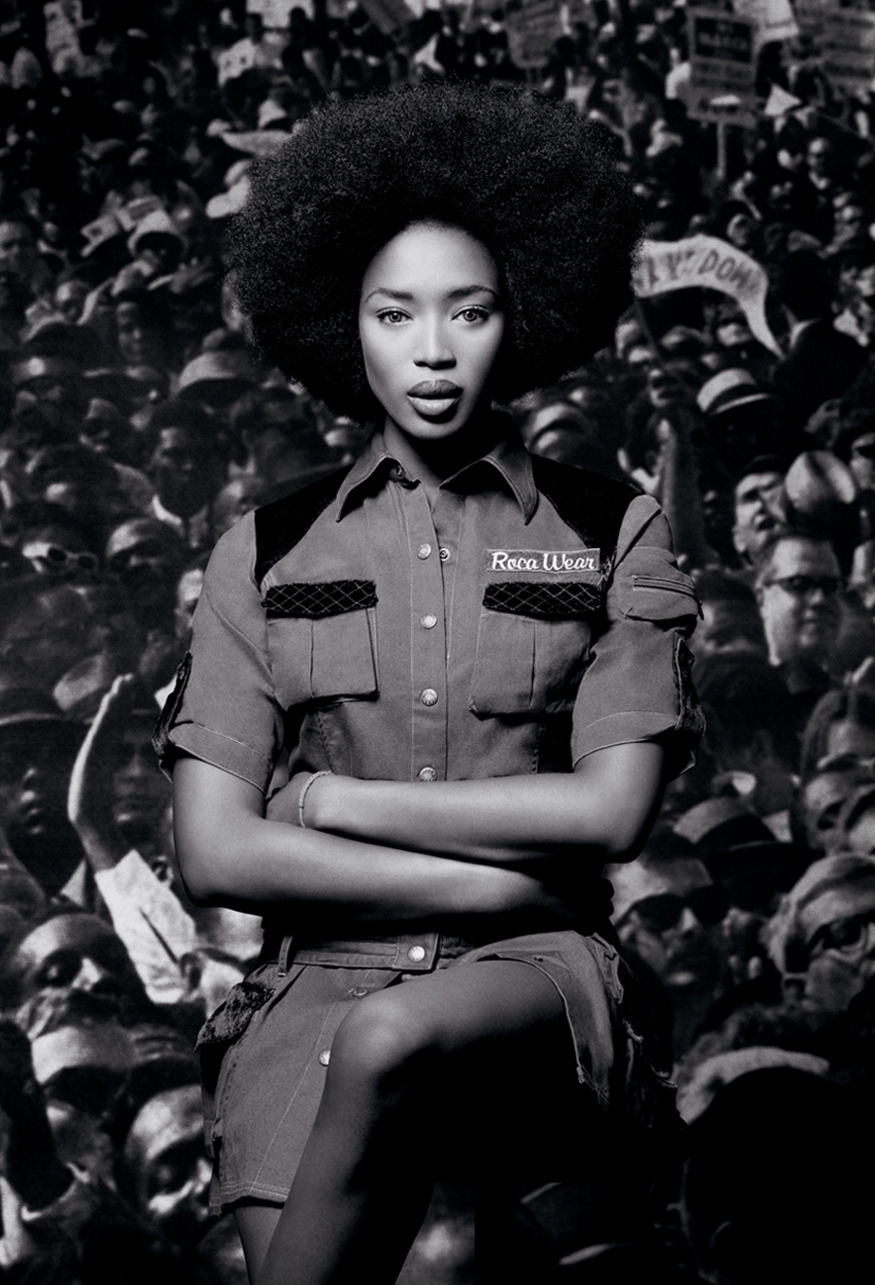 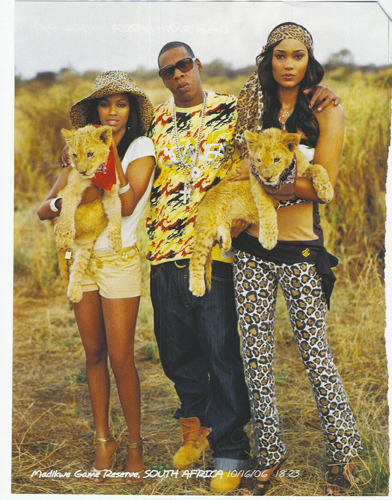 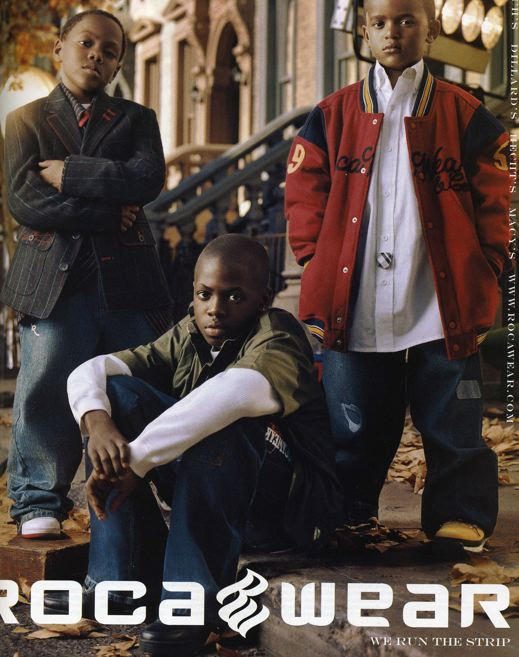 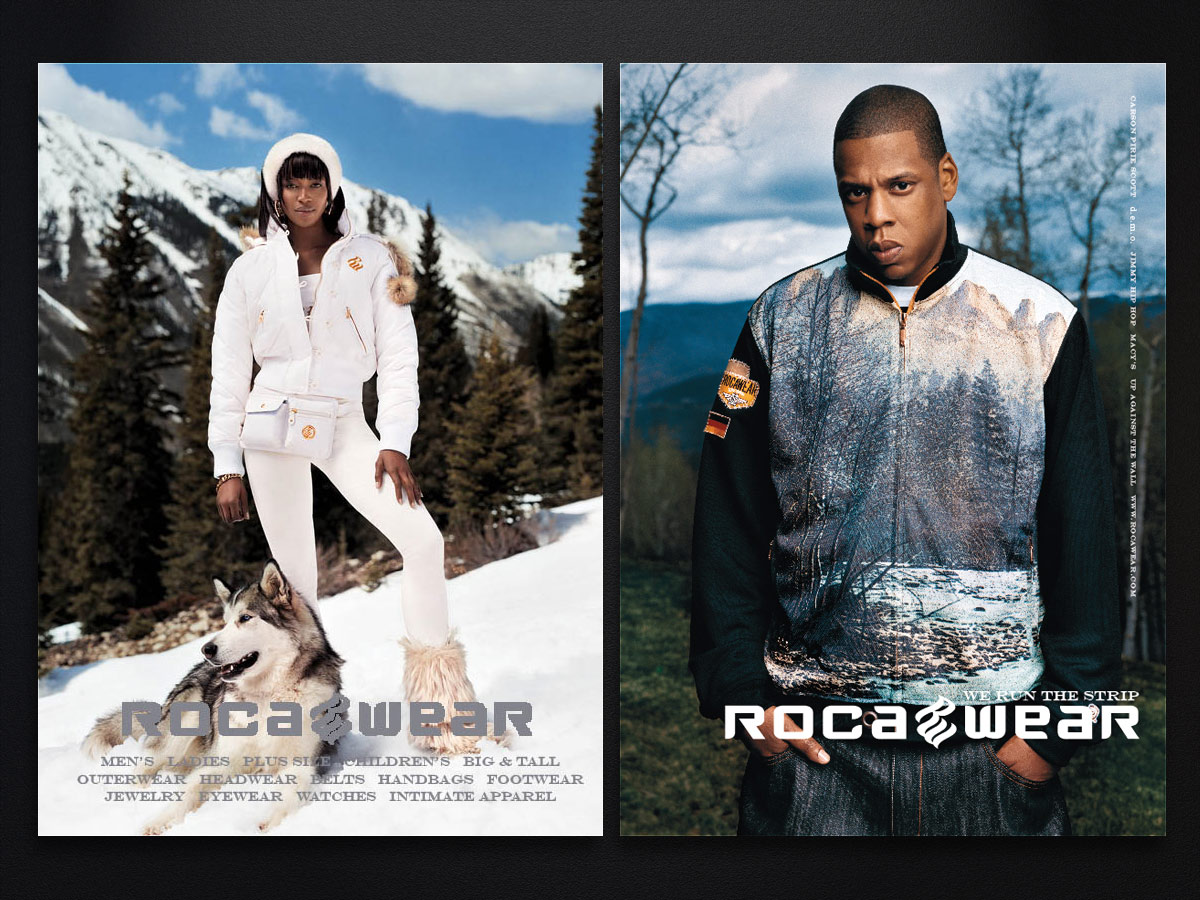 ARE YOU GUYS SEEING THE DIFFERENCE!!!!! Look at the passion that was placed in their old campaigns! Look at the lifestyle, the brand image, everything. I mean they had Naomi model for them yet in 2019 they think it’s appropriate to make DJ Khaled the brand ambassador??? You really can’t write this shit. I just pray that ROCAWEAR finally wake up one day and become the brand that it was set to be back when it first launched because really and truly this is not it!

Founded in 1992 by Daymond John, J. Alexander Martin, Keith Perrin, and Carlton Brown as a hat company FUBU ( “For Us By Us”) became a fashion staple during the 1990s street-wear scene. By the early 2000s, it was known globally as the “IT” brand for many black teens. So where did the idea come from? During the 80s, wool hats with cut tops were very popular amongst rappers. Huge companies sold these hats at an average price of around $20 which you can imagine at the time for a wool hat was a little ?. This is where John spotted an opportunity. He went home and shared the idea with his friend Carlton Brown. They both made around 80 hats and went out in New York  the next day selling each hat for  $10. They managed to sell out the same day ending up with $800 in revenue. That same day John went home and persuaded his mother to take out a loan, mortgaging their apartment. They borrowed $100, 000 in start-up cash and invested the money into the business. And that is how FUBU was born.

In the beginning, they were sewing the FUBU logo on t-shirts, jackets and other clothes trying to make the brand popular. However, they didn’t see the same success as they had had with their hats.  Things were tough. The clothing line was not an instant success. In an interview with Hot97 in 2017, John explained that for three years— from 1989-1992— FUBU didn’t make any money. In fact, the company was closed down three times before it began to generate income. However, In 1994, things began to pick up, John exposed his clothing on the popular trade show Magic, held in Las Vegas. Despite FUBU couldn’t even afford to rent a booth, they got orders for around $300 000. They were about to become really popular. In the next years, FUBU signed some decent contracts with big names like NBA, JC Penny, and some others. By the year 1998, the company declared around $350 million in sales. Today, FUBU’s sales are around $6 billion, Daymond John’s net worth has reached $250 million in 2015. 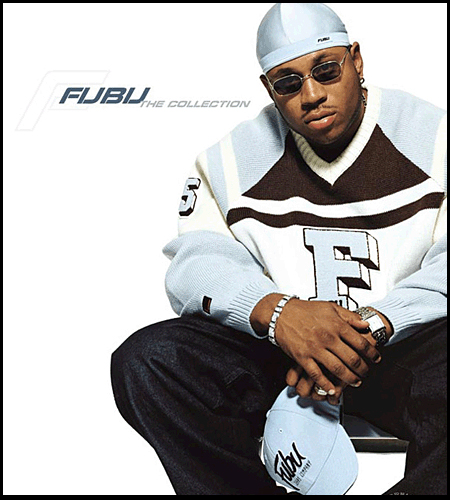 In 1995, a few years after John mortgaged his house for $100,000 to invest into FUBU with his business partners (and run the company out of that same house), Samsung became investors of the company after seeing John’s ad in the NY Times which read”A million dollars in orders, need financing.” By 1998, FUBU was totalling $350 million in yearly sales.

Then by luck, John managed to convince LL Cool J (who lived in the same neighbourhood as him and was a good friend of his) to wear a promotional t-shirt with the FUBU brand on it on some of his videos (around 40). Later, LL Cool J wore a FUBU hat while shooting a short video clip for The Gap which gave the company there exposure they needed!

“He was wearing a pair of Gap jeans and a Gap shirt, but he was somehow able to sport one of our hats during the commercial. Then during his thirty-second freestyle rap, he looks directly into the camera and says, ‘For Us, By Us, on the low.’ No one at Gap nor any of their ad execs thought anything of it. It wasn’t until a month later that someone at the Gap found out, pulled the commercial, and fired a whole bunch of people after they had spent about $30 million running this campaign.”

But the damage was already done. 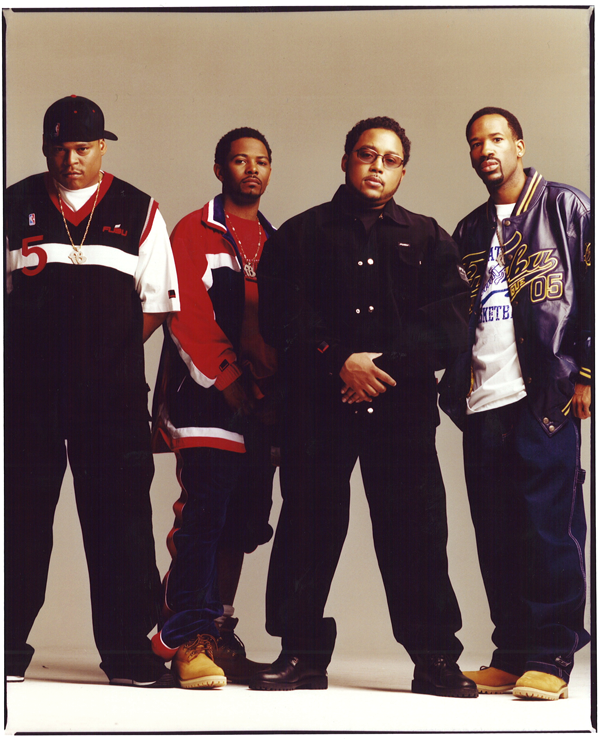 However, just like the other brands in this series, their reign didn’t last after a few missteps and investing $5 million into a compilation album titled ‘the good life’, FUBU left the U.S. market completely in 2003. In a book he co-authored, The Brand Within, John explained that one of the major factors that led to the company’s demise is that they had too much product. “Once you hit mark-down bins, it’s tough to climb out, because you’ve lost the sense that your clothes are fresh and vibrant,” he writes. 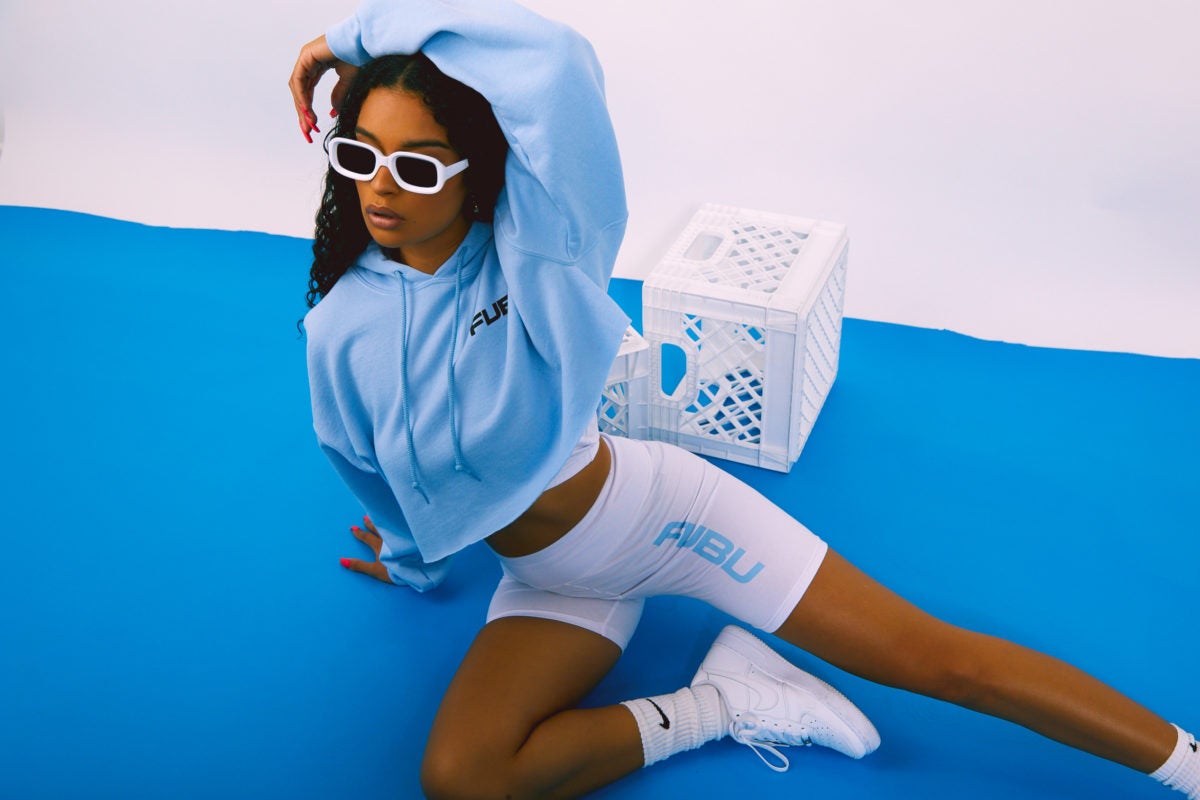 Having said that, FUBU did make a comeback and last year they paired with Sorella Boutique for a collaboration, releasing a new 90s inspired women’s collection. They also came out with a Black lives matter capsule collection in late 2019 and patent suits under their name too. So hopefully FUBU can be the brand that it once was “for us by us” 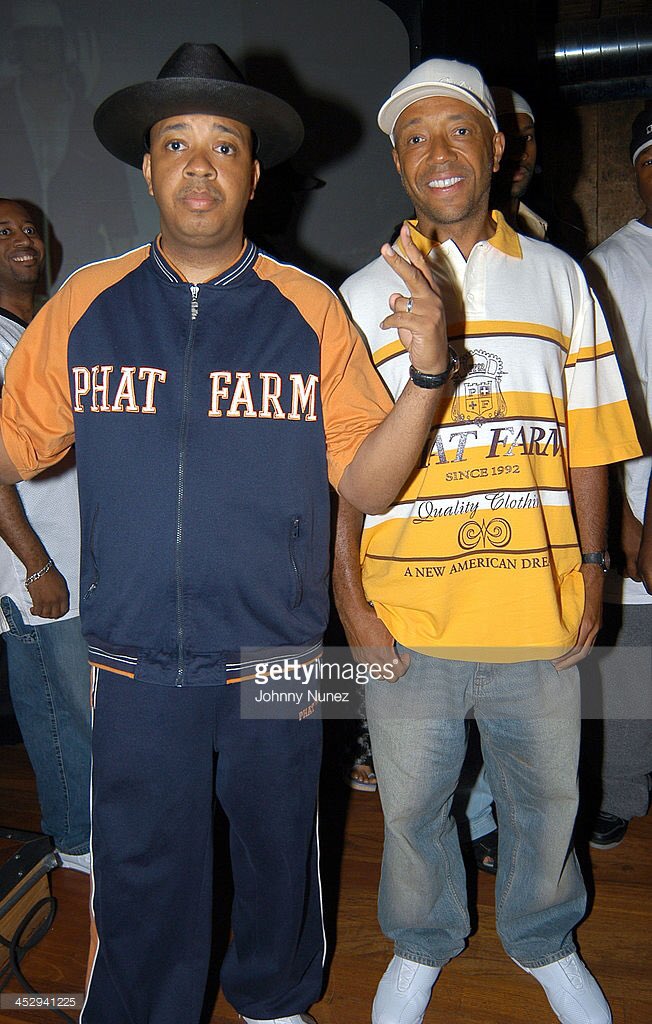 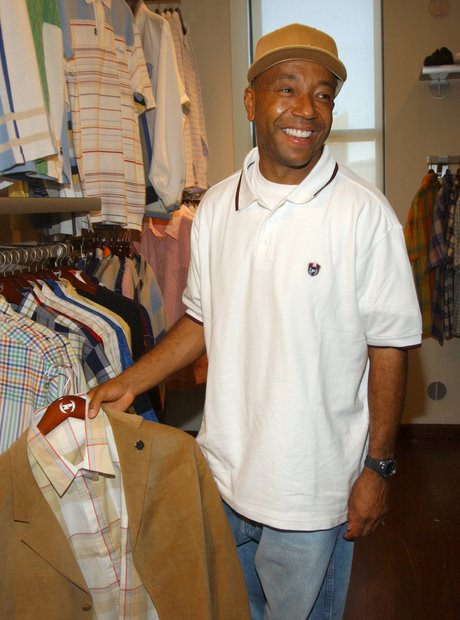