Back in January I told you guys all about Gucci’s pre- fall campaign. The Luxury fashion house teased us with a series of audition videos on Instagram which solely featured people of colour. The models were asked what soul meant to them and were asked to dance for the camera and now we finally know the whole idea behind the audition tapes as just over a week ago Gucci officially released the campaign titled “soul scene”.

Creative director Alessandro Michele did an amazing job with this ad campaign! It celebrates young people who are not afraid to express themselves through art, performance and dance. The campaign explores freedom of self expression and and flamboyancy. It is fun, colourful, creative, vibrant, energetic, beautiful, different and extremely uplifting!

I am so proud of how far the fashion industry has come in the last couple of years and it can only get better from here! The industry is taking notable steps towards a more representative and positive future. And Kanye West and Gucci are leading the way to a more diverse industry which I am so proud to be apart. As a black woman in the industry it is incredible to see the industry evolve. 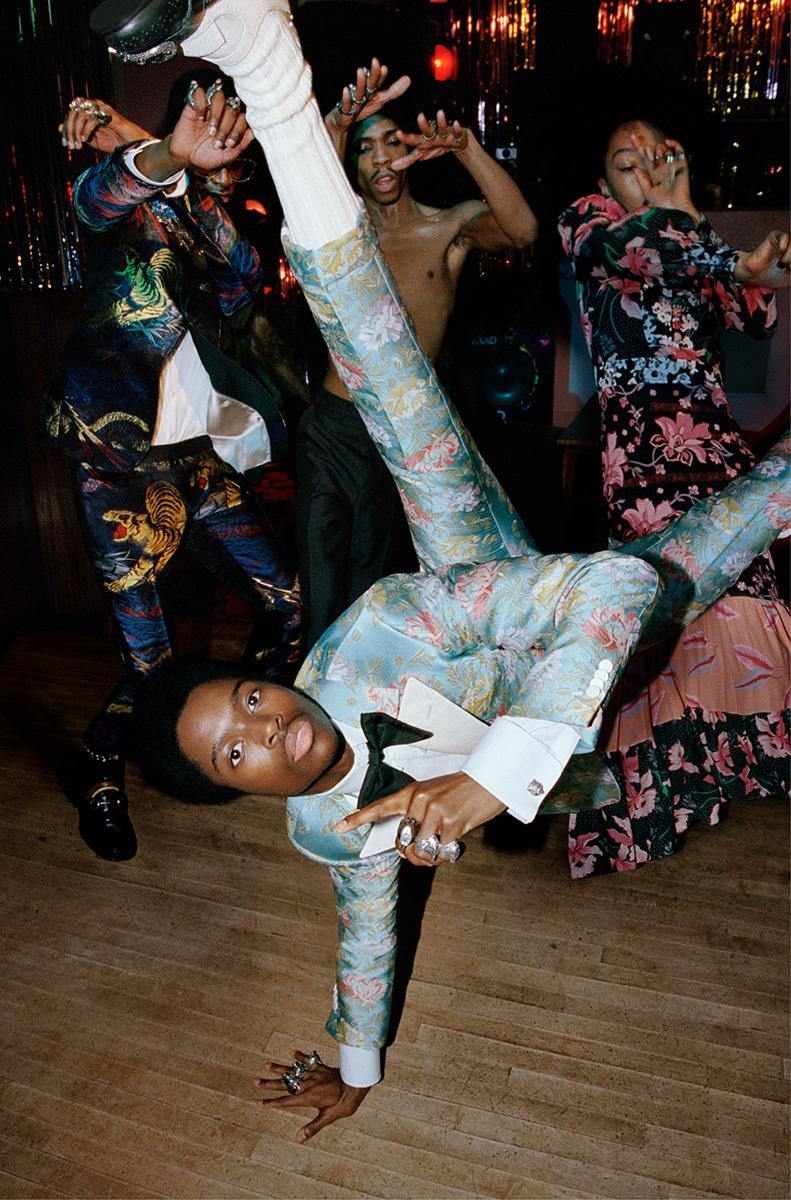 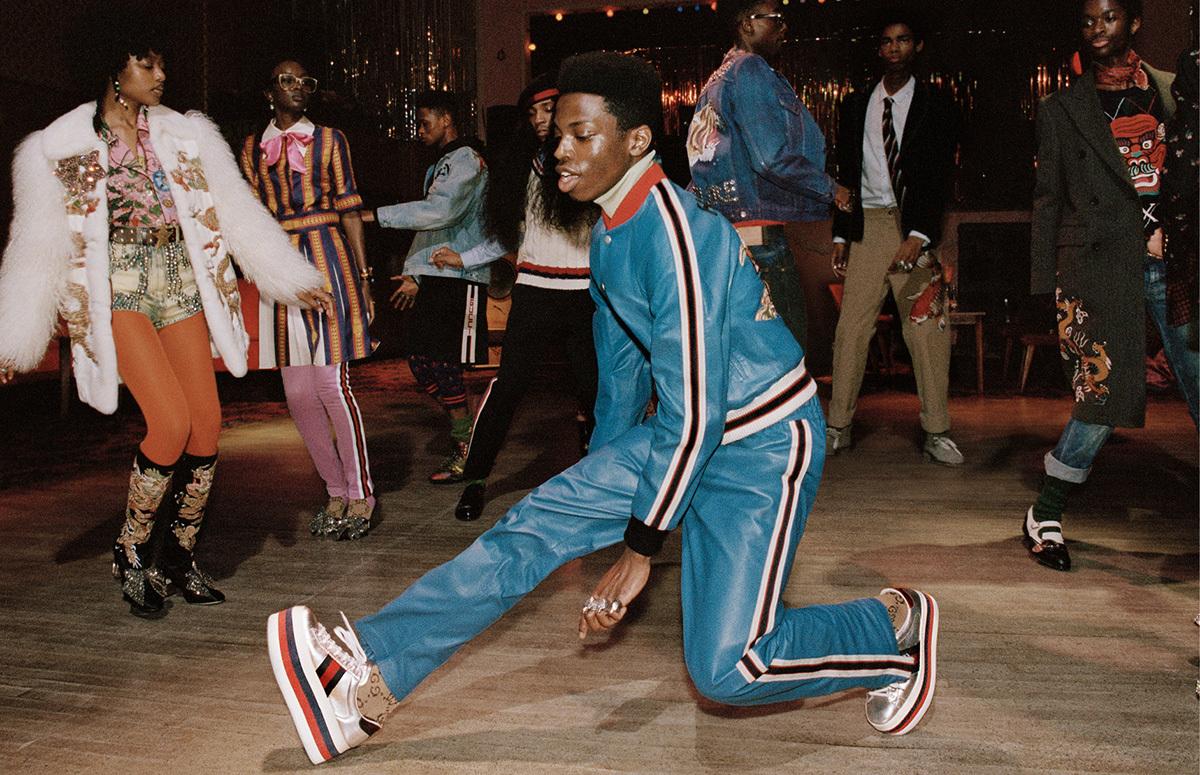 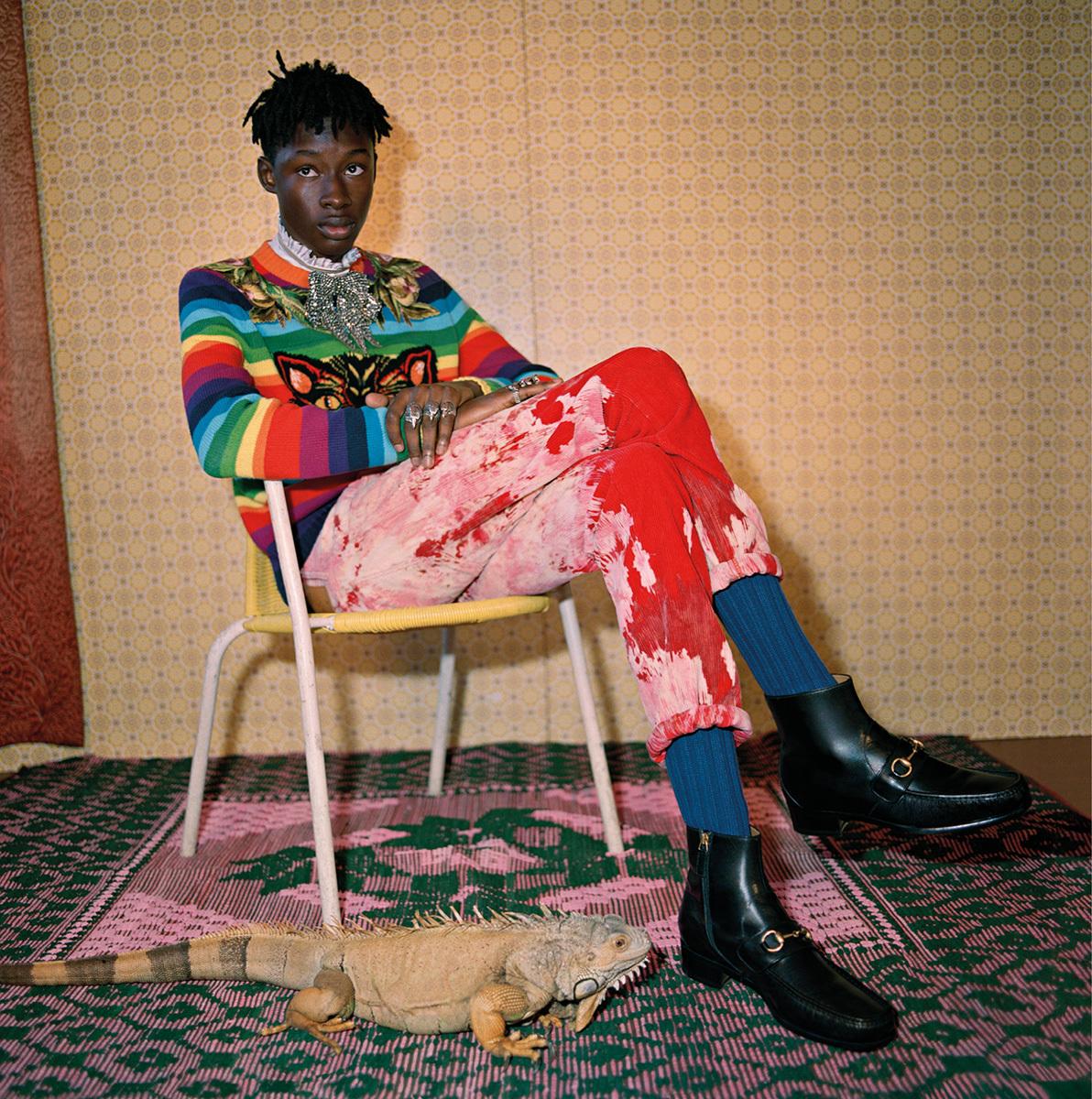 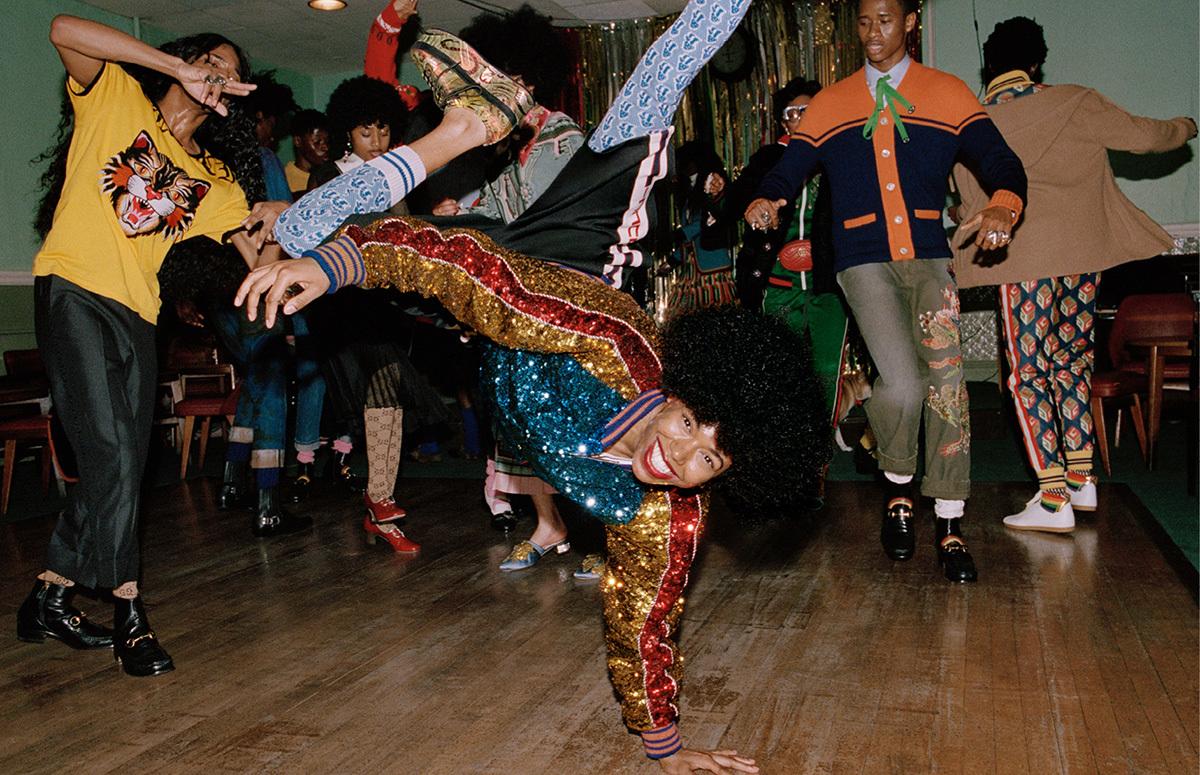 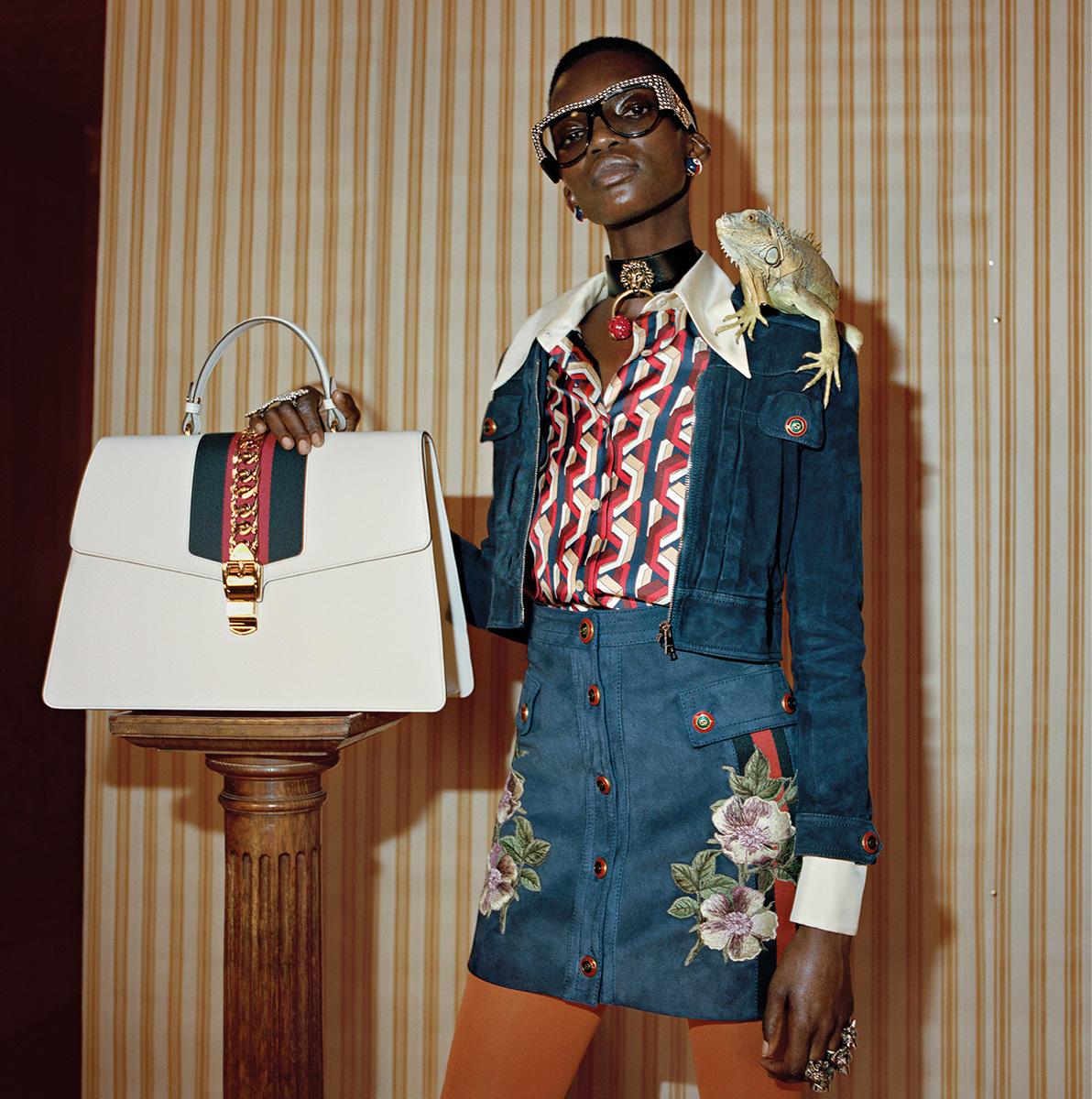