What I would buy if i won the lottery; my own film

Do you know how lucky the Kardashians are to have basically filmed every significant moment in their lives, the only difference with this experience is the fact that it’d just be for my eyes only! From the minute I started watching reality TV, I have always been obsessed with the idea of documenting everything for the special moments in my life, for example from the minute I get engaged I would love to film the whole process from my husband planning out the engagement to executing it and then us filming the whole wedding planning process to us walking down the aisle. I just think it’d just be so beautiful thing to look back on and to show our children through a film. Like this would be more than your average wedding video!

This is not even sponsored, I just adore truly experiences because they offer the impossible, before I discovered their site back in 2017, I didn’t even know that experiences like this existed. People say money cannot buy you happiness and yes that’s true but look at the experiences that money can buy you, the possibilities are endless! Even thinking about one day purchasing this entire experience for myself literally gives me shivers, I am so excited – from the minute my future husband and I begin talking about marriage I will mention this to him, how he’ll get an entire camera crew past me without ruining the surprise I didn’t know, but that’s for him to figure out!

Originally, the experience is meant to be a custom-made cinematic experience with your friends/ family, in which you get to play out your favourite film, TV series or book with the expertise of a professional and experienced film crew, including professional actors, stuntmen and scriptwriters and you even get to pick a European location for your movie, with all travel, accommodation insurance and medical support organised. However, that’s not really me hence why I’d rather make it into like a reality tv special kind of thing to commemorate the special moments in my life. I know it’s a bit extra and over the top, but that’s who I am, everyone that knows mt knows that if I am going to do something I will go all out!

Check out the experience yourselves; 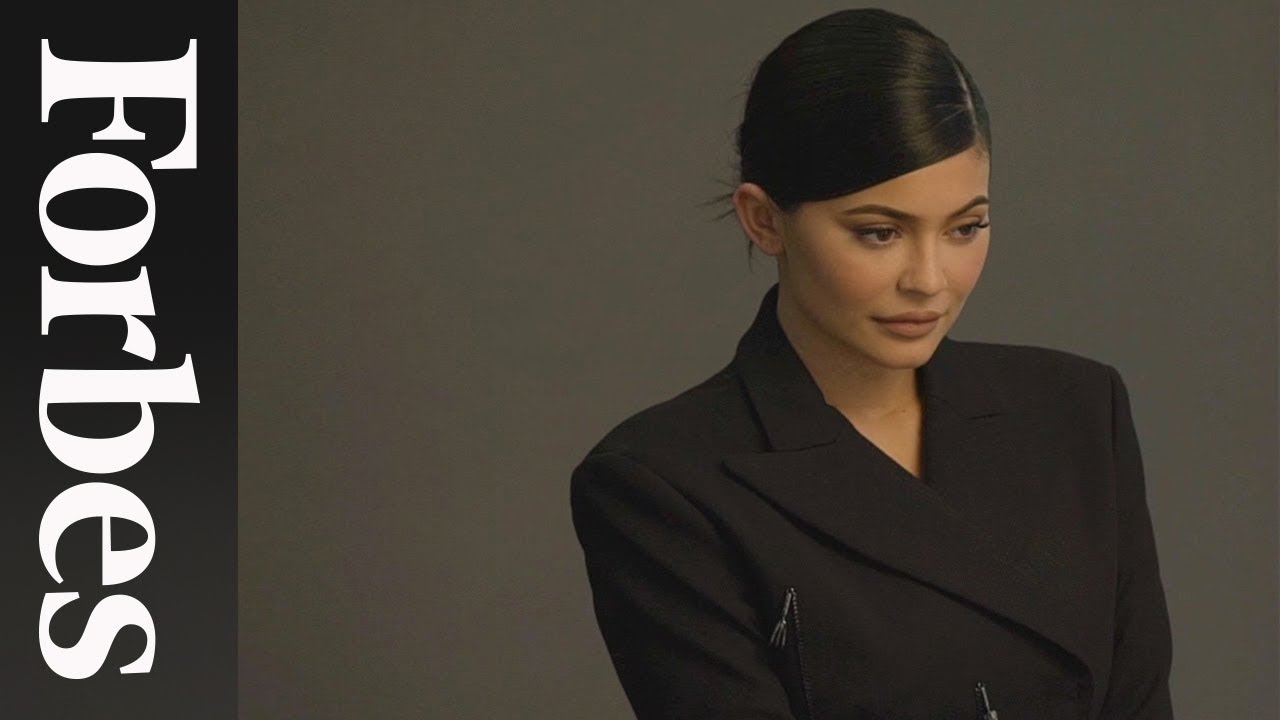