High street Bags you NEED in your summer wardrobe!

I can’t lie to you guys, the bags on the high street are really not it, I literally tried so hard and could only find a few, when in reality I was expecting to find a bunch of super cool bags! I spent hours looking and I’m so disappointed! Even Topshop which is usually my holy grail destination for bags disappointed me.  I’m actually so annoyed, why is it hard to find cute affordable bags, why are all the nice one’s designer?? Can the Hugh street please step up their game because us uni students want to look adorable on a budget, not break into our overdraft!

I’ve realised that lately, over the last few years unless they’re huge shopper bags, the high street only does fashionable mini’s and shoulder bags, which of course are on-trend but what about us uni students who want a cute bag to carry our books in?? Or the workaholics who are fashionable queens. We’re suffering here. River island even tried doing a dupe to the Dior book tote and I have never hated a bag so much in my life, it was so disgraceful.

But any who, these are my favourites and deffo the best on the high street, a lot of them are dupes but still cute af 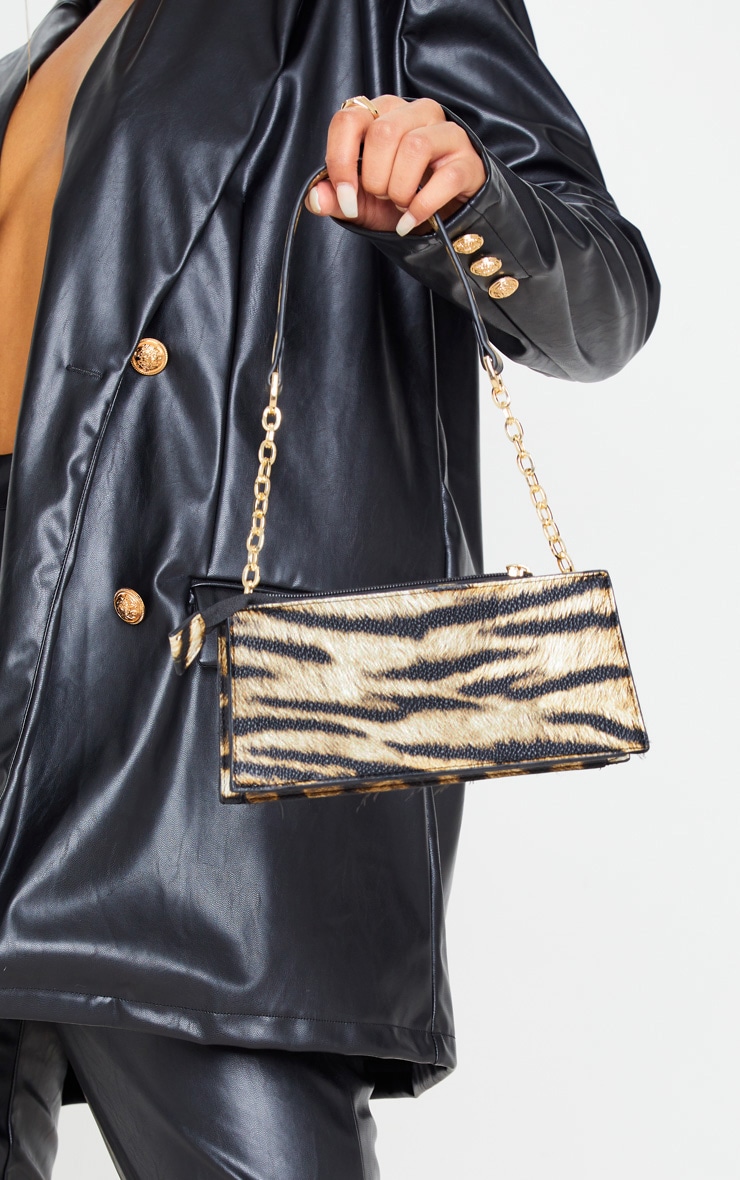 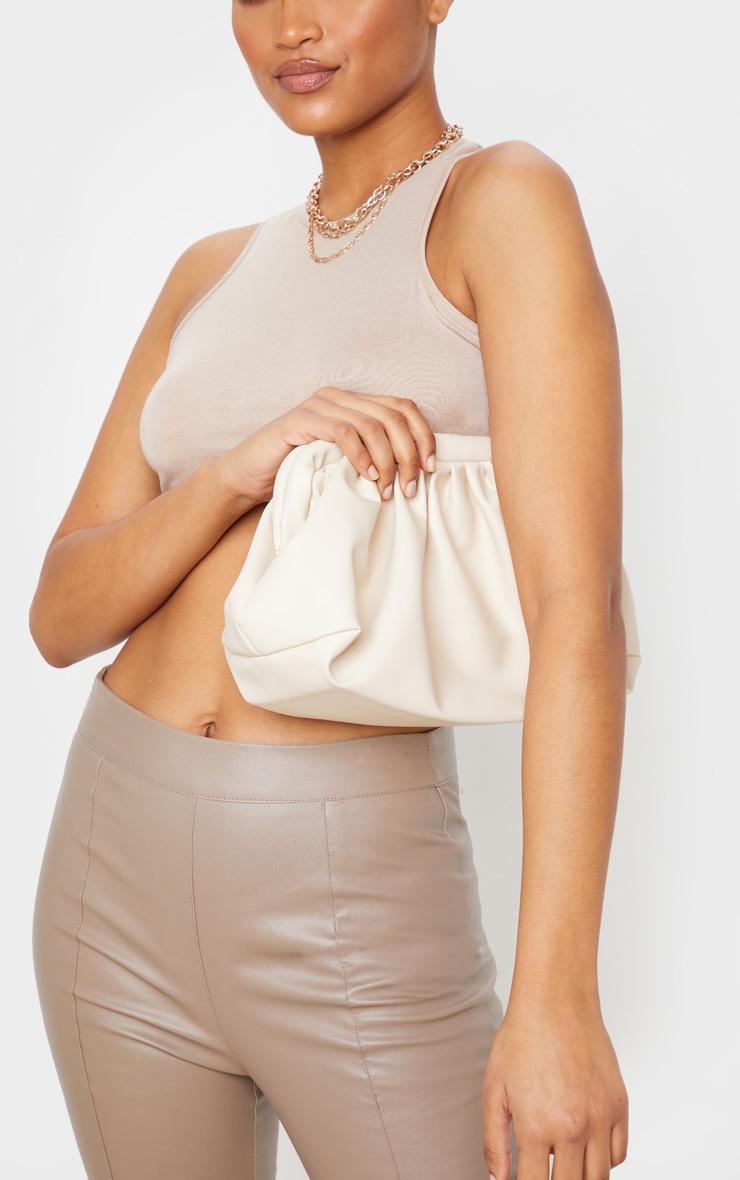 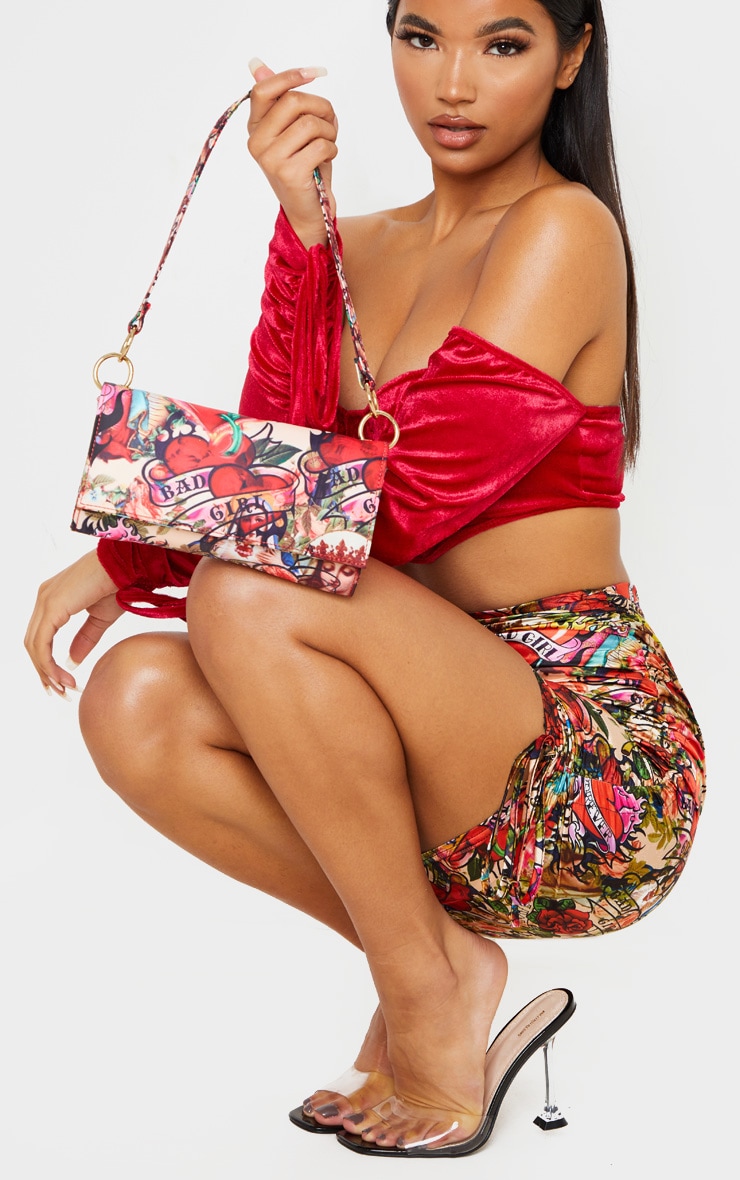 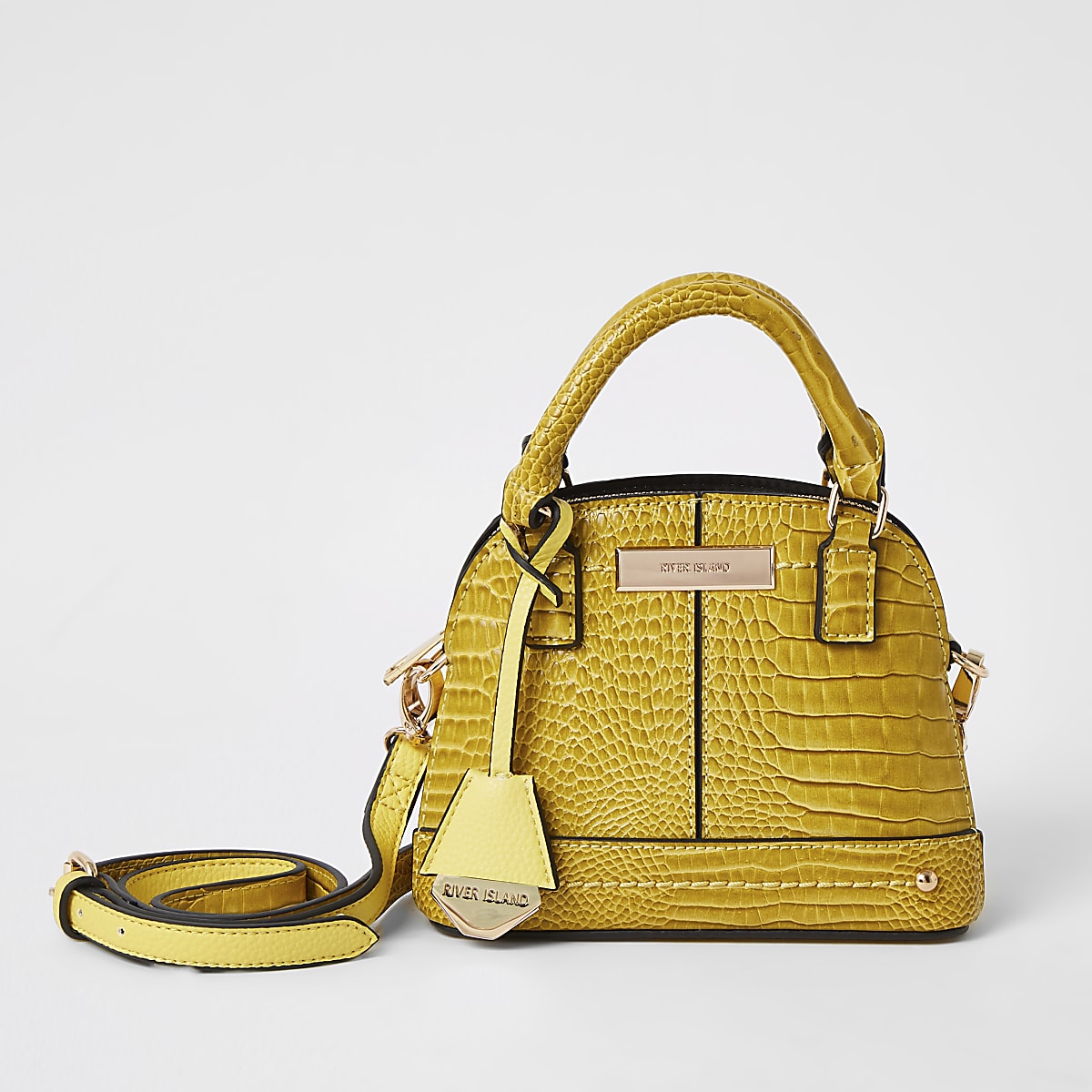