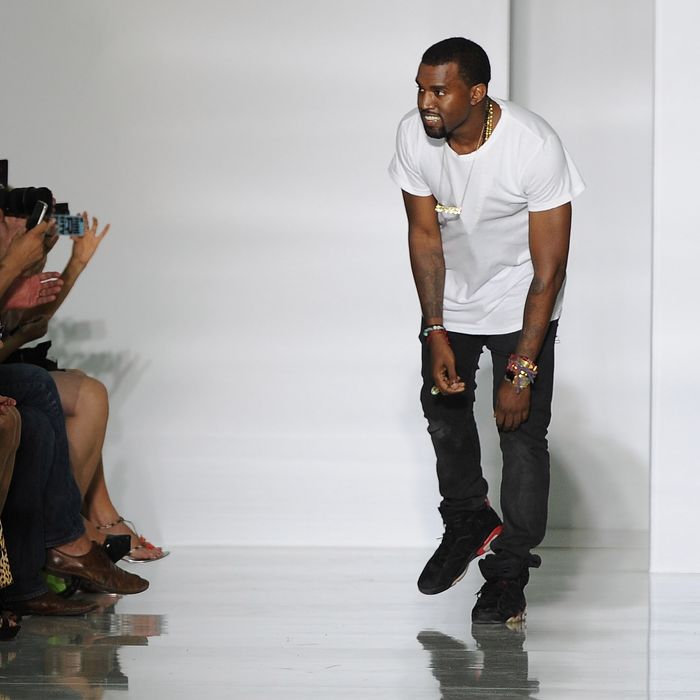 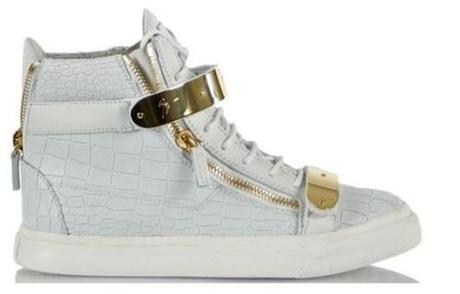 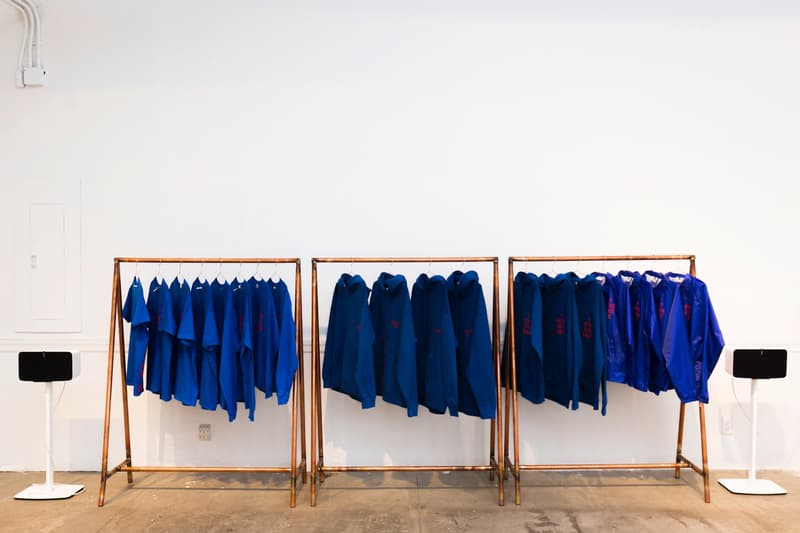 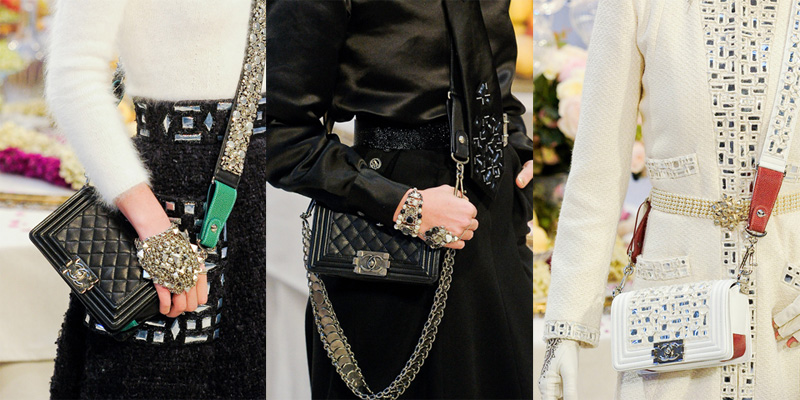 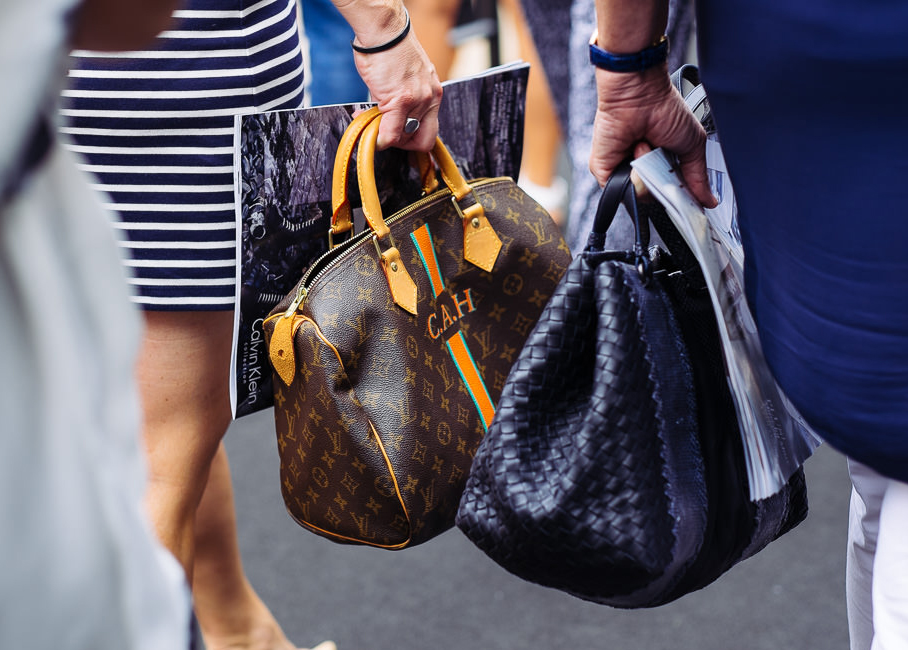 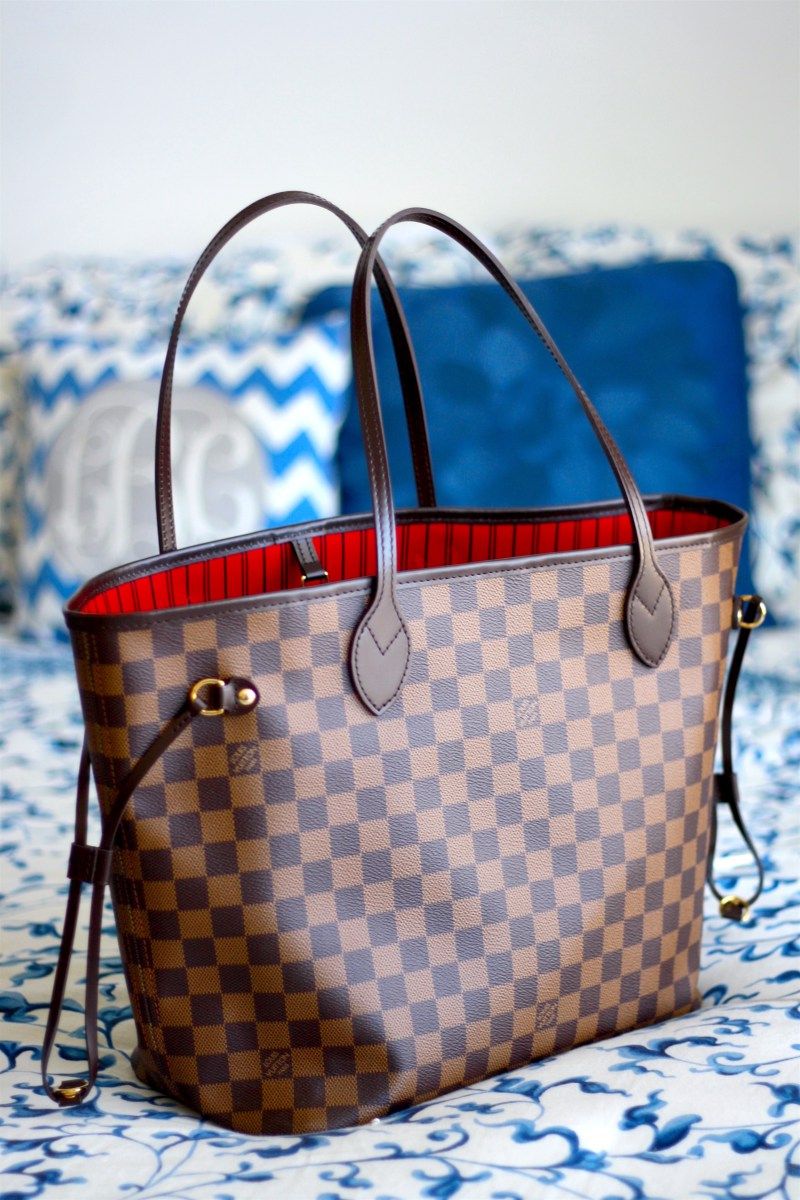 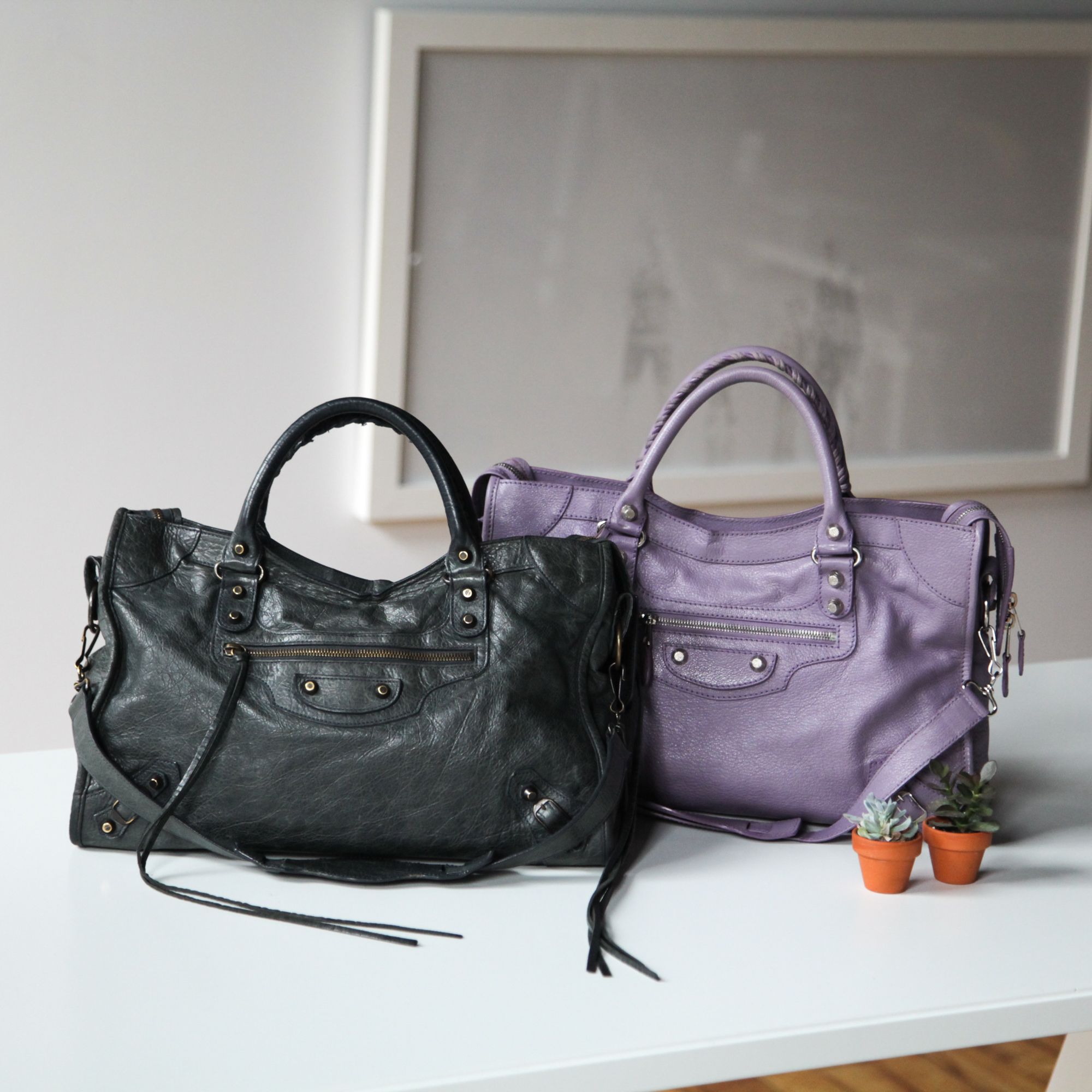 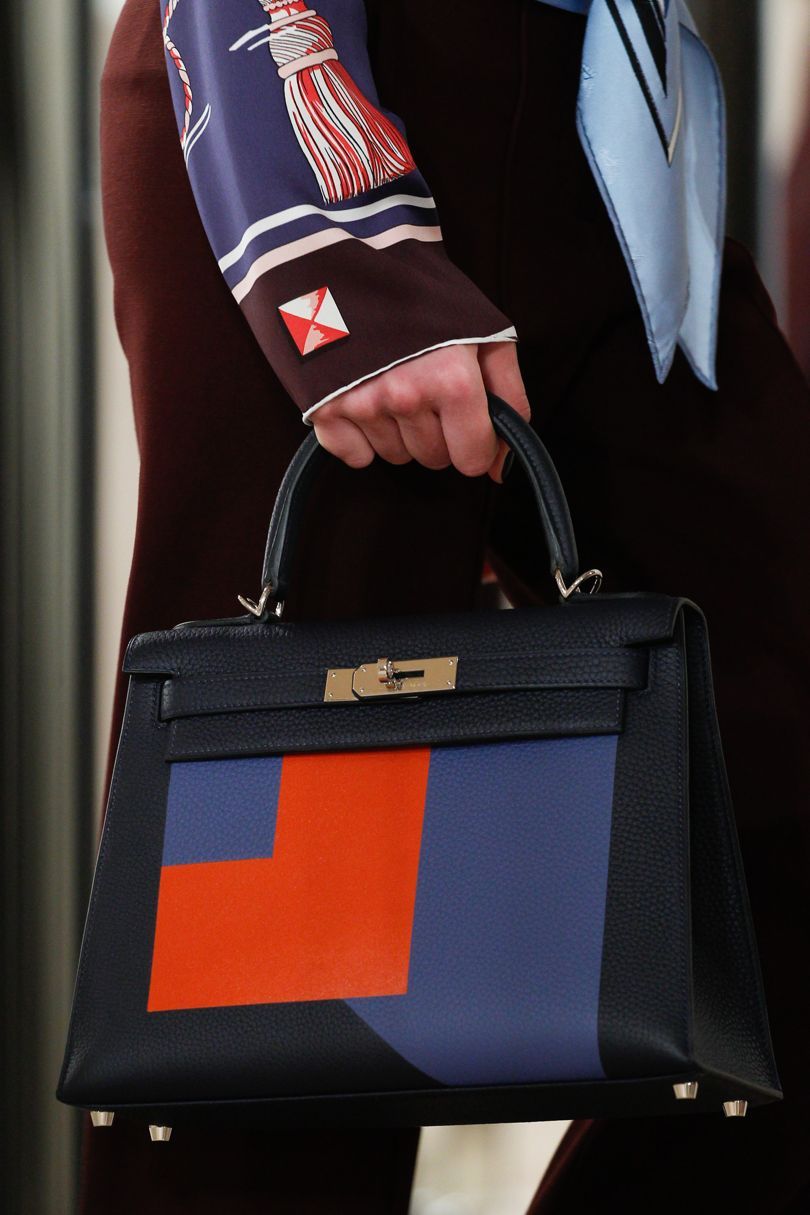 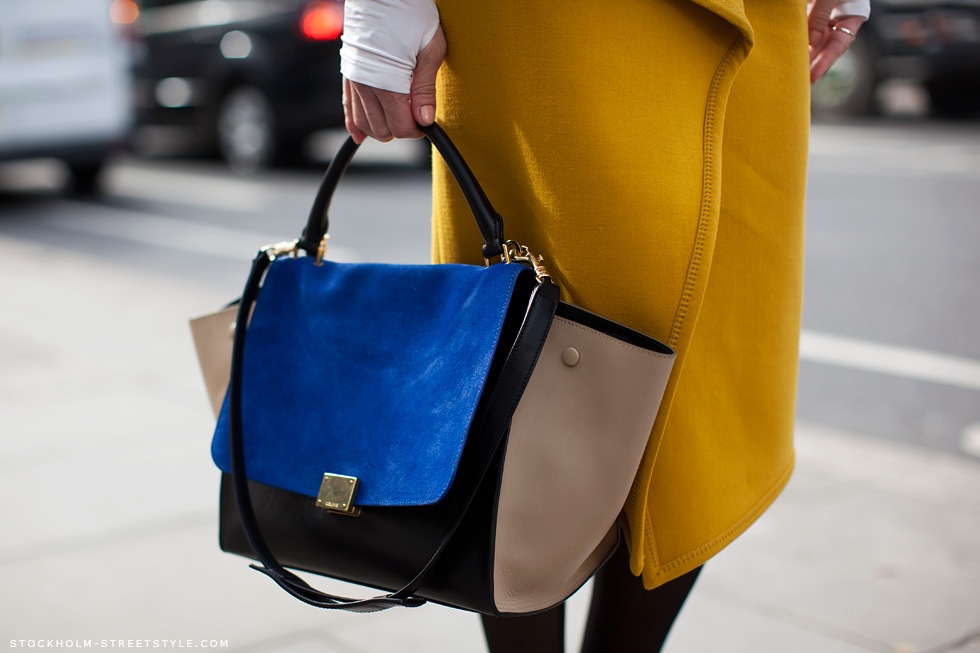 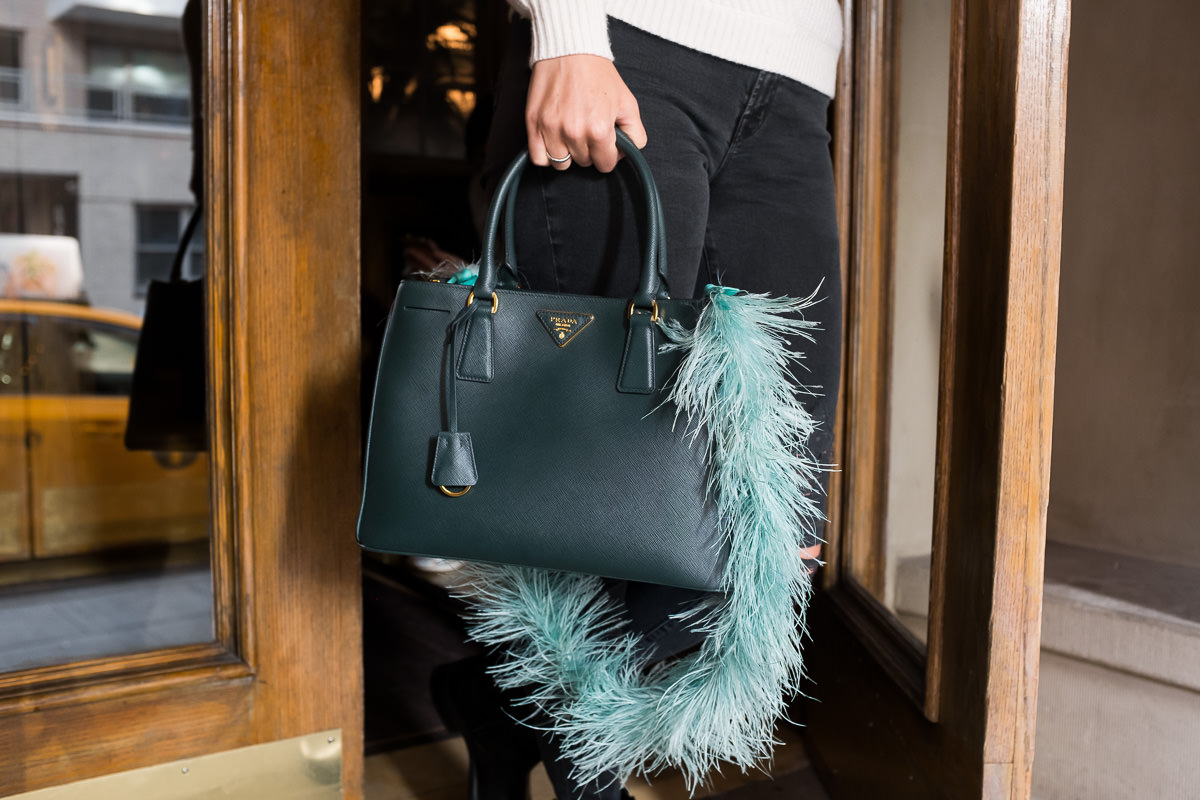 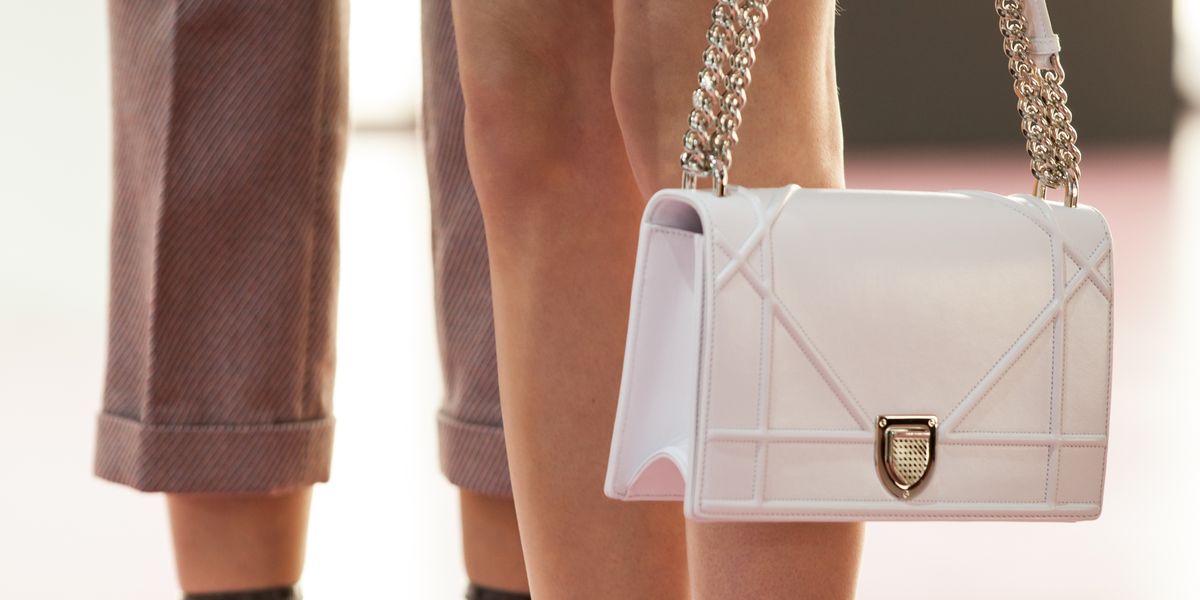 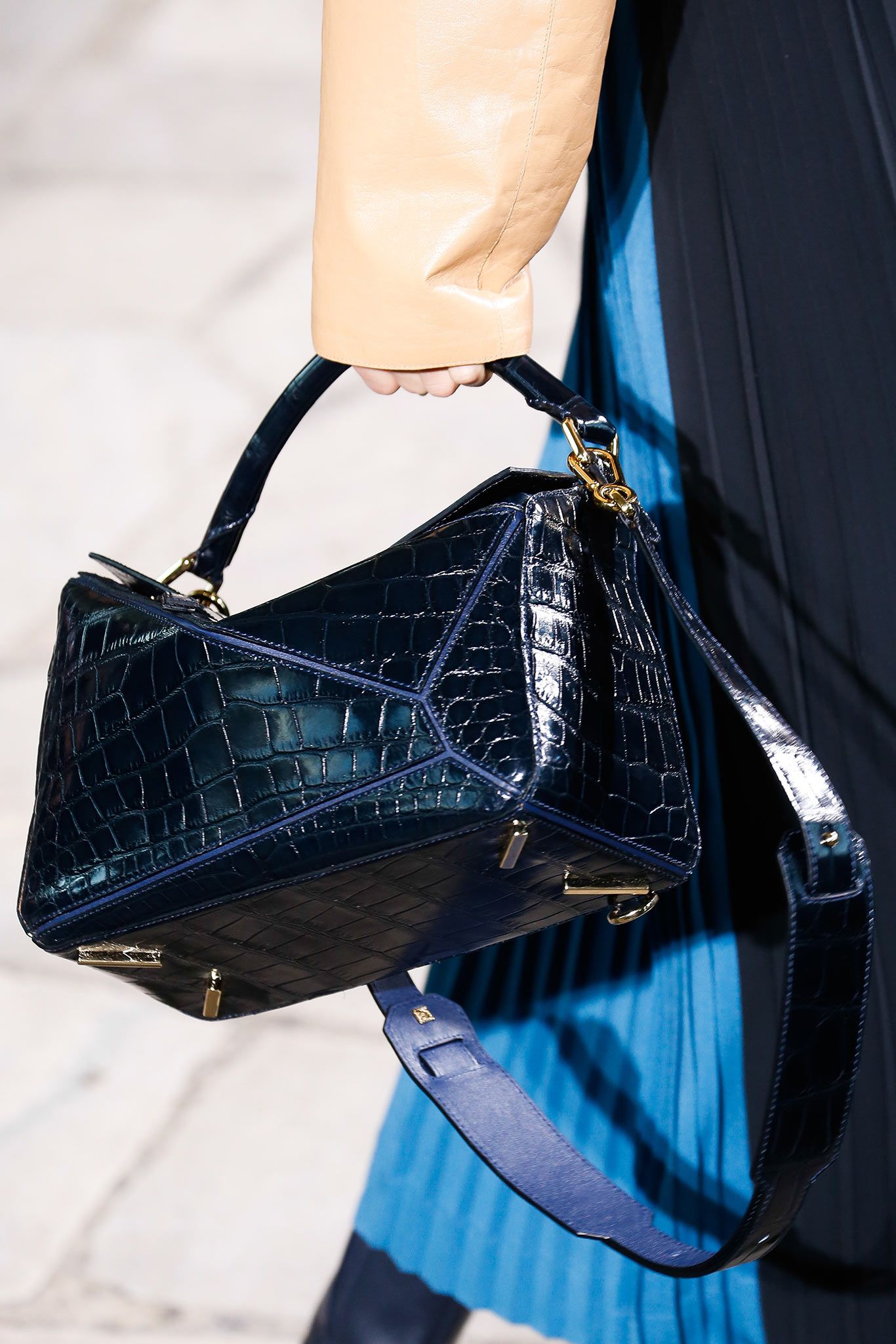 Will my obsession with bags ever stop? No I don’t think so, one day I will without a doubt have an entire walk in closet just to keep my bag collection! I am speaking it into existence! 2018 has had me obsessing over cross body bags, their small, convenient and more importantly you can run if need be with them. They’re perfect for everyday But of course my love for the classic tote will never stop! This summer we all need to embrace colour, no more keeping it boring with black and brown bags – go out of your comfort zone – who cares if the colour of your bag doesn’t match your outfit, with a bag as expensive as these I will wear them to their death.

Here are the designer bags I think you should invest in this summer. 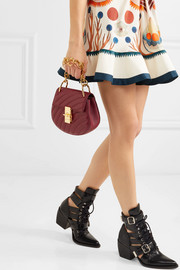 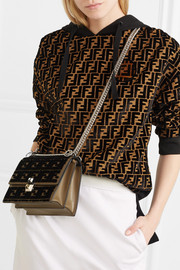 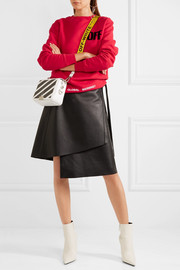 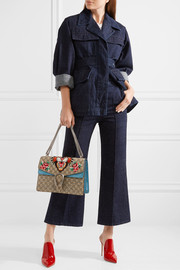 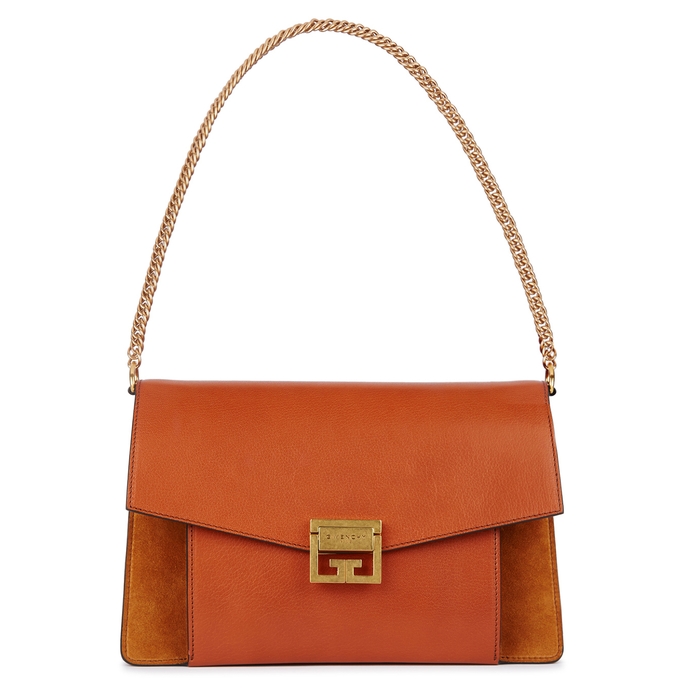 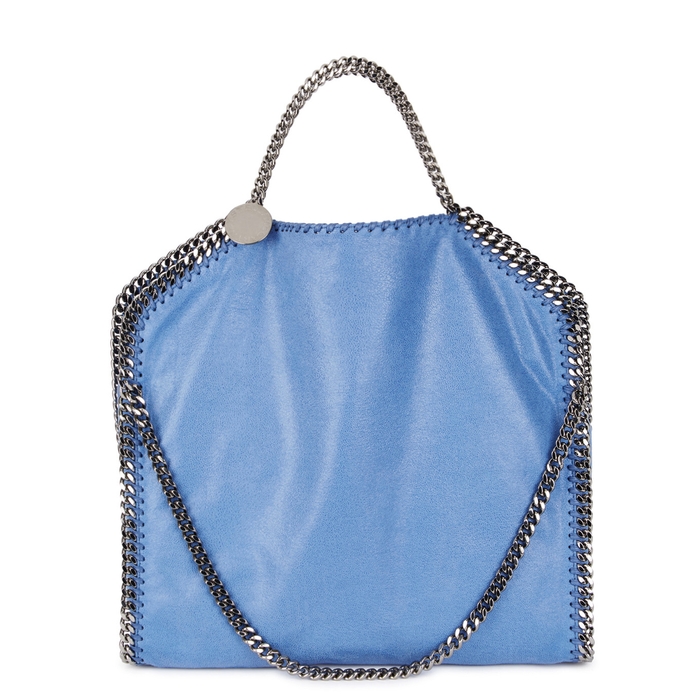 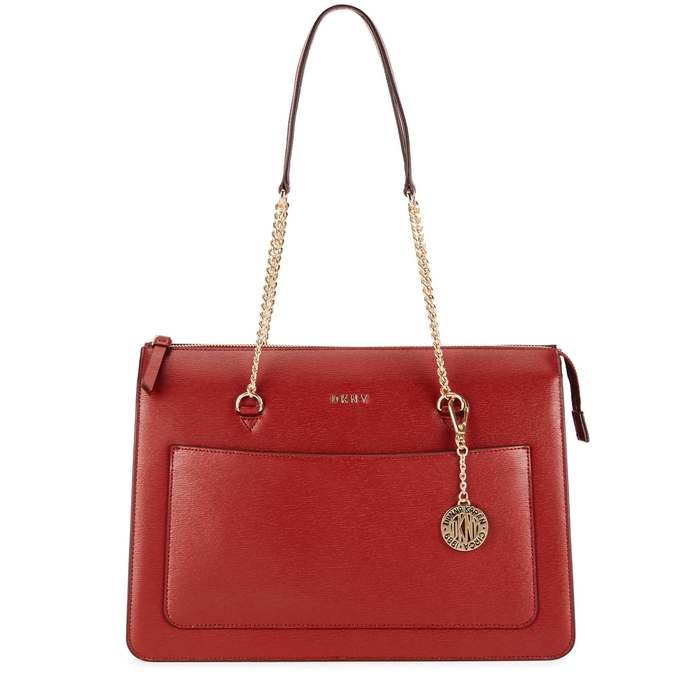 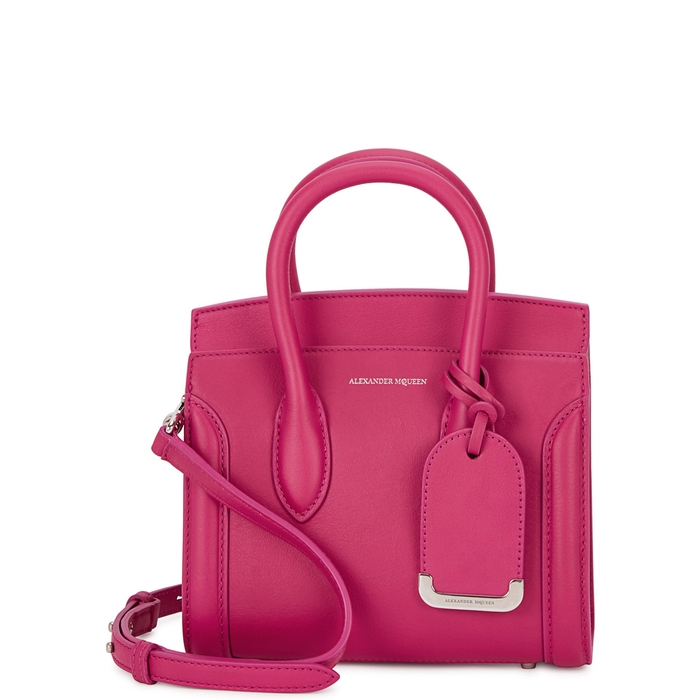