Ever since I discovered my love for designer shoes Louboutin has been a favourite of mine for the longest time and I cannot wait to purchase my very first pair! Four years ago, Christian Louboutin launched his first Nude shoe Collection, a line of pumps in five different nudes and since then the brand has expanded to seven shades.

A few weeks ago, Louboutin took the collection one step further by adding two high-heel sandals; the Christeriva and the Cherrysandal. Although I mention this a lot, I am so happy to see that designer brands are embracing all skin tones, because every skin colour is beautiful. I cannot express enough how things like this help to build up the confidence of young women of colour and I am so proud to be apart of an industry that appreciates people of all colours! I love both of the sandals, I think they’re beautiful and are perfect for the summer and will go with every single thing in your wardrobe!

The shoes are available here – http://eu.christianlouboutin.com/uk_en/homepage-1/women-1/the-nudes.html?p=2 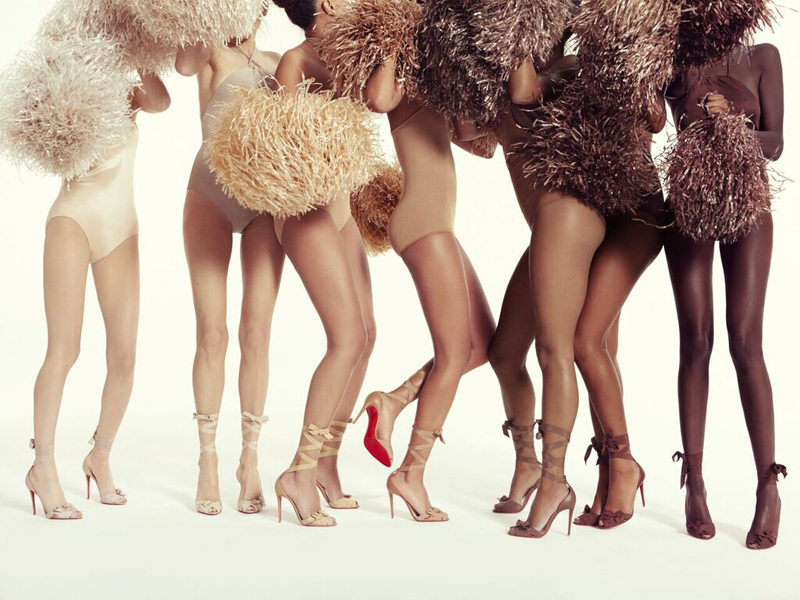 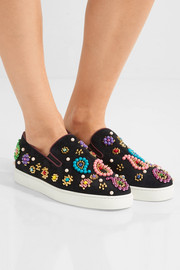 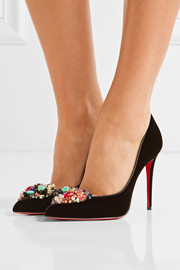 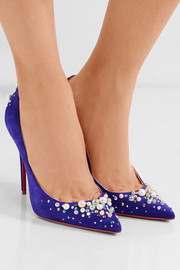 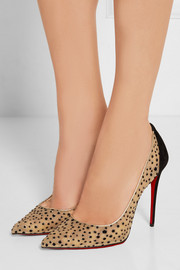 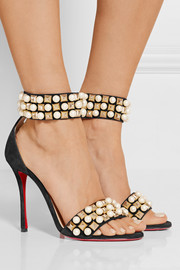 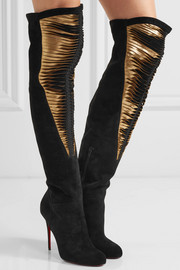 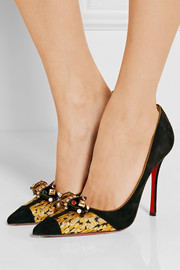 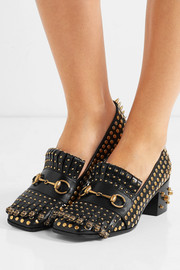 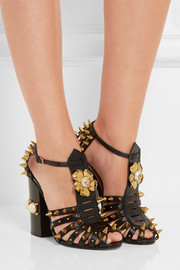 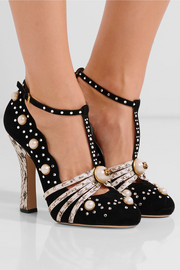 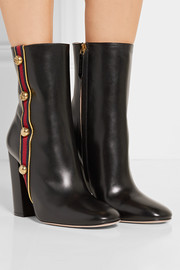 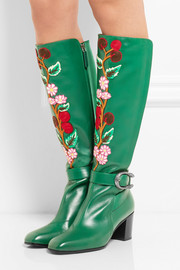 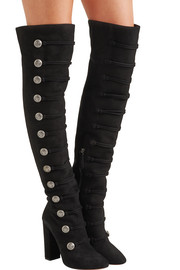 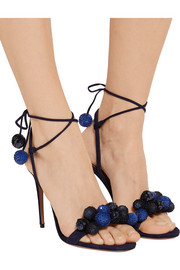 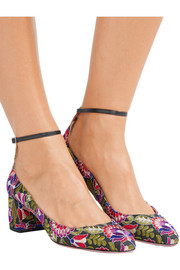 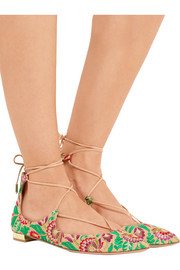 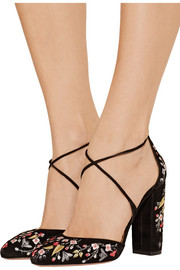 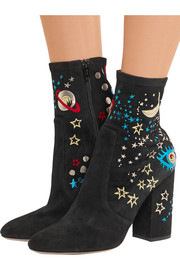 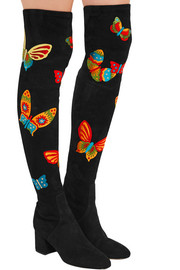 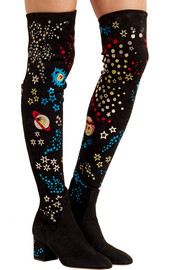 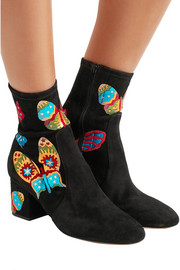 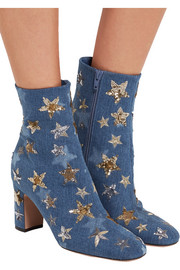 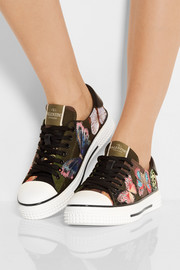