All About Africa; Bulawayo, Zimbabwe

For those you that don’t know I am Zimbabwean and this is my beloved hometown! Full of wide tree-lined avenues, parks and charming colonial architecture, Bulawayo is truly hidden treasure in my motherland! For years, ever since I could literally crawl my mum has always gone on and on about how beautiful the city of Bulawayo was and I could not agree with her more. I have been going back to Zim every year, sometimes even twice a year since I was 5 but it wasn’t until my latest trip in December 2019 that I truly got to appreciate the beauty of my city. Nothing much has changed from the early 20th century and I guess that is what I love most about the town, the buildings give me such New Orleans vibes! Honestly, if any of you are ever in Zim please stop by Bulawayo because I promise you, you will not regret it!

Fun Fact; Bulawayo’s claim to fame is that it had electric lighting (switched on in 1897) before London did! The population today remains majority Ndebele.

Before my mother became a nurse, she was a primary school teacher in Zim and naturally she has been to all these places on school trips and she has also promised to take me since I was 5 and 14 years later I still haven’t been to any, however this year I wanna explore more of Bulawayo so I plan on going home for at least 5 weeks just to tour my city and see everything that it has to offer! 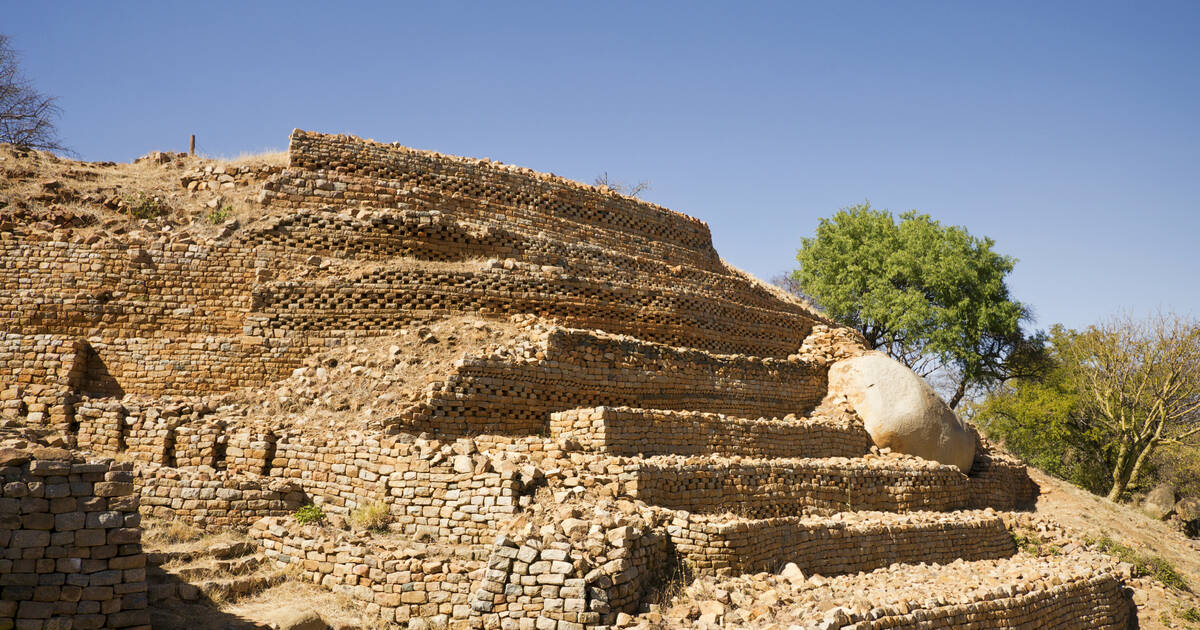 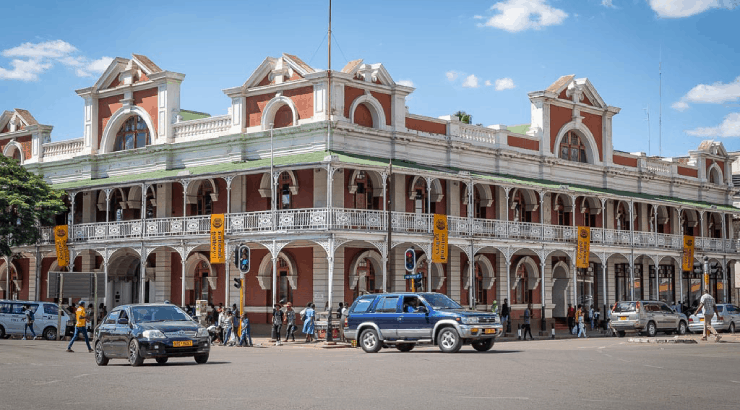 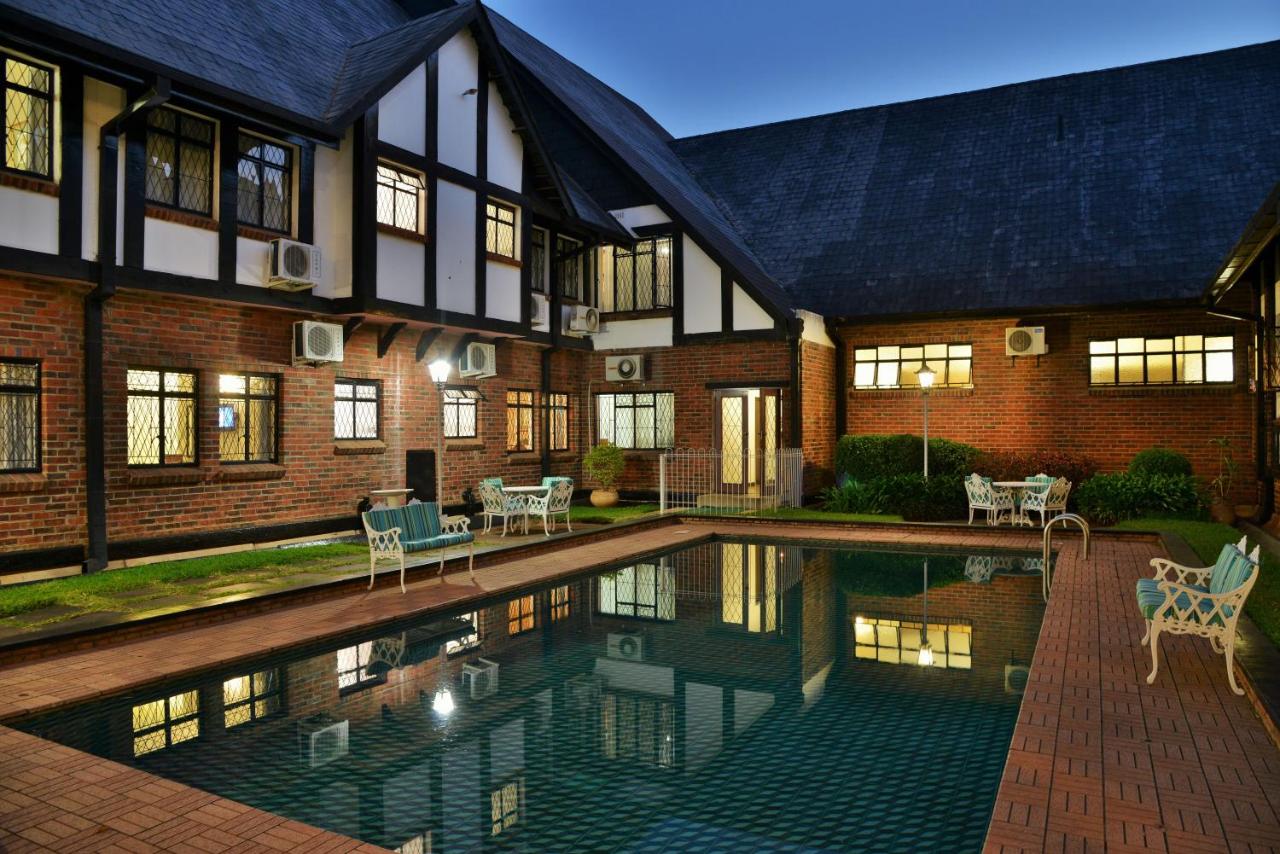 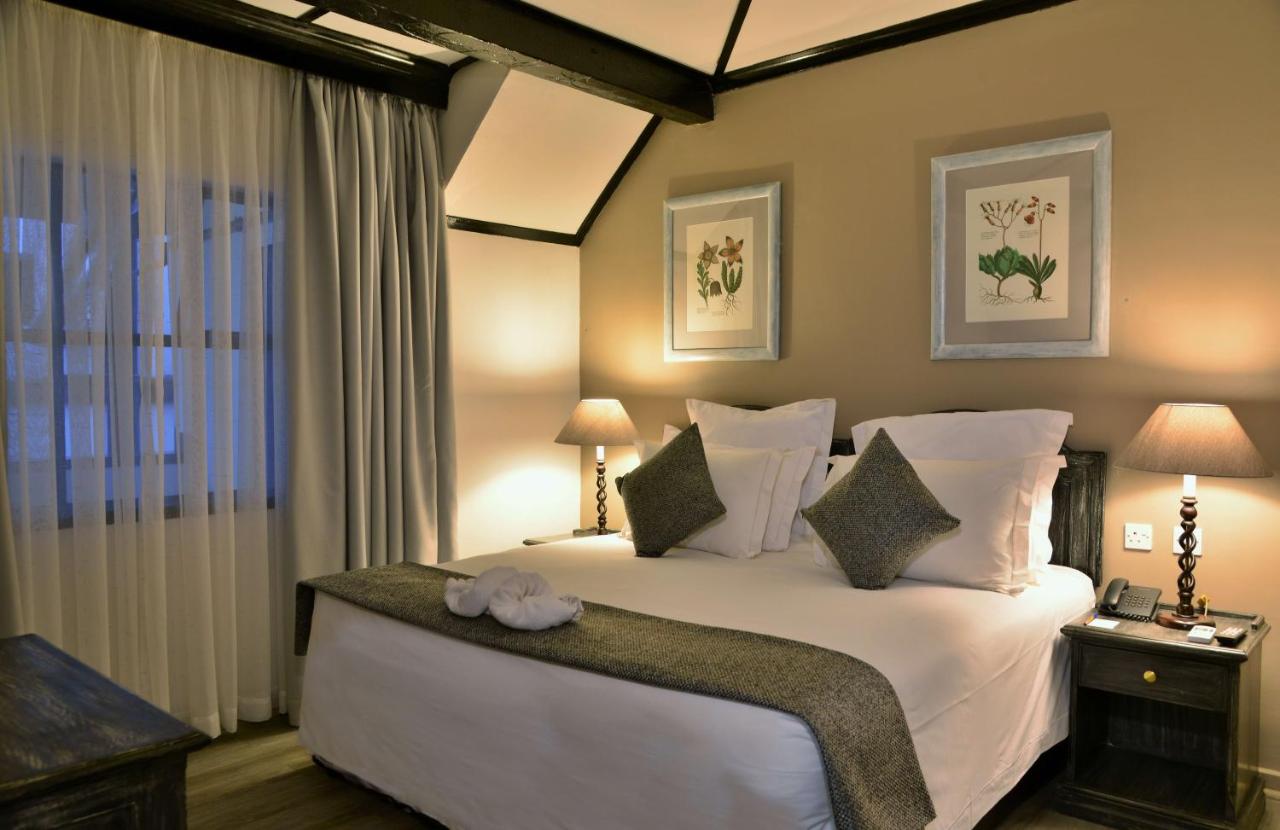 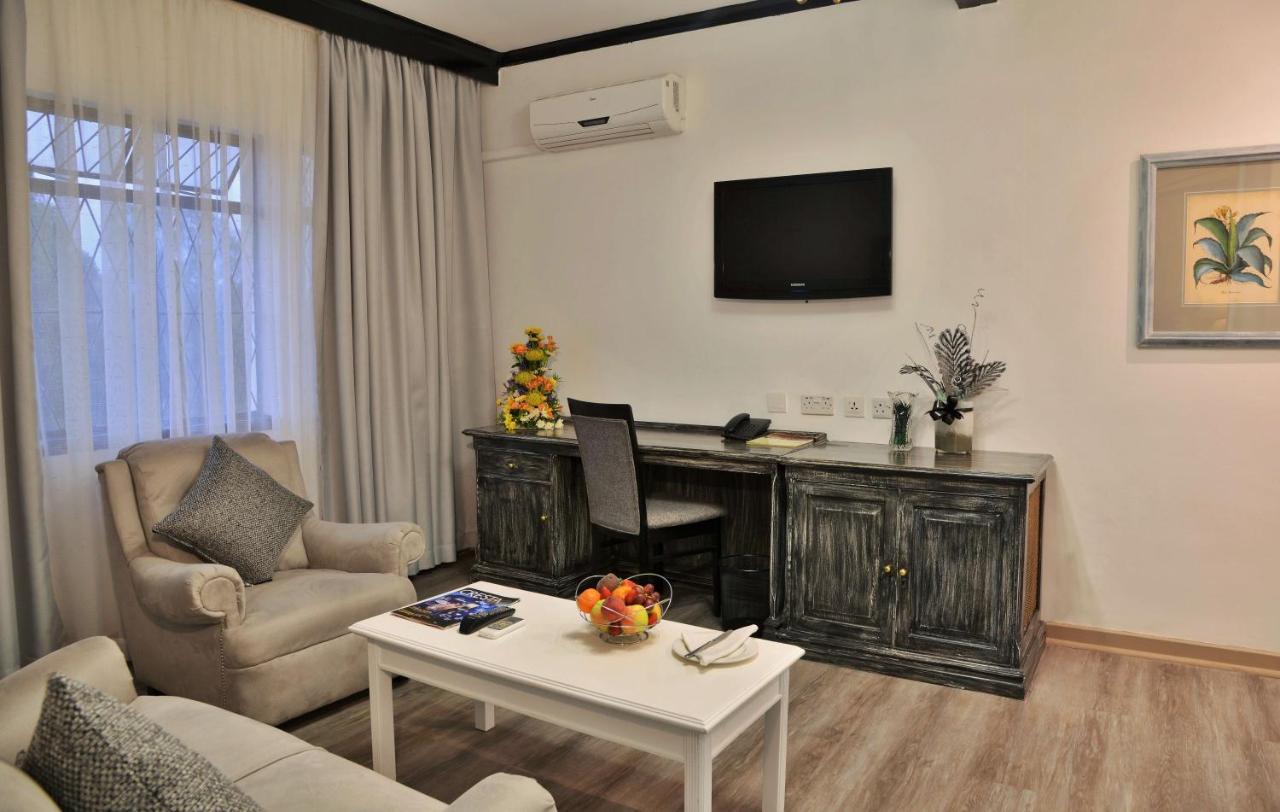 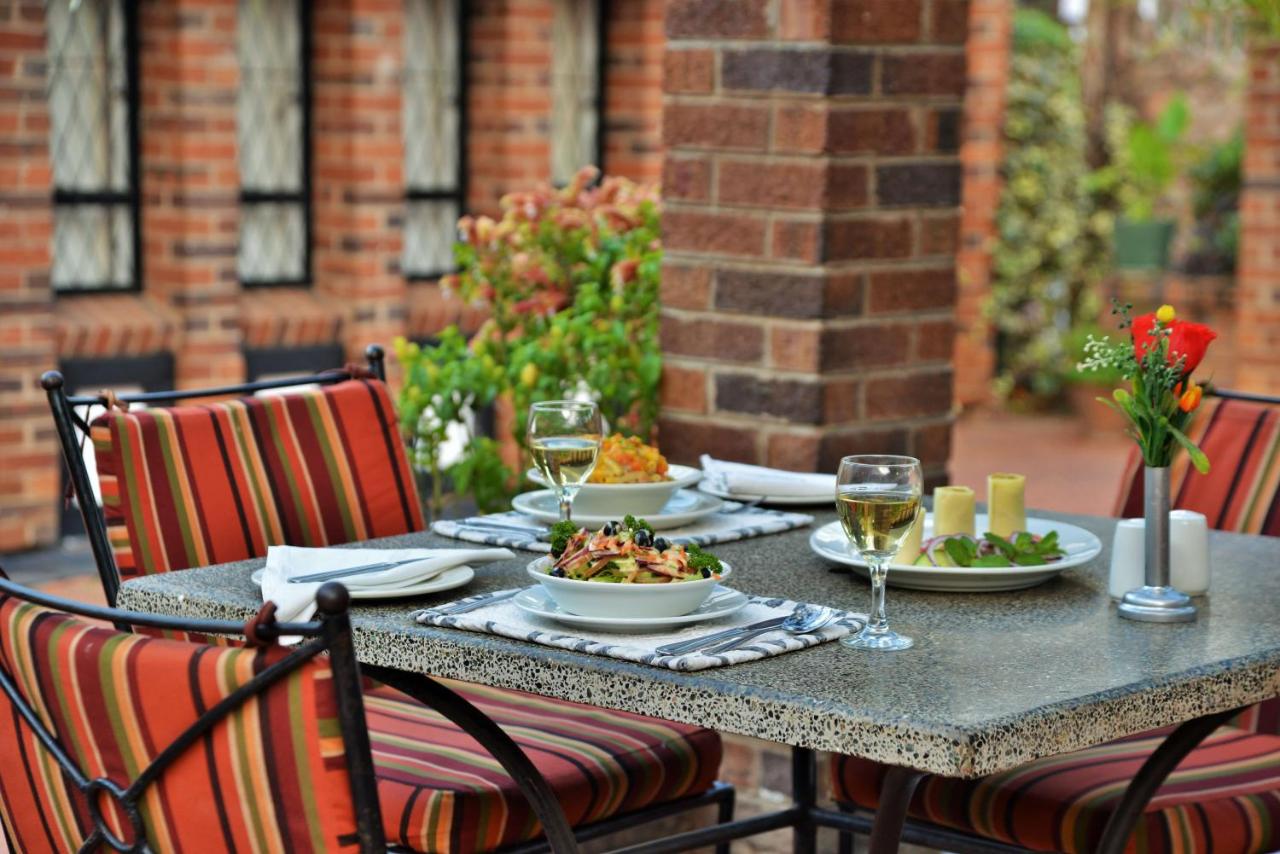 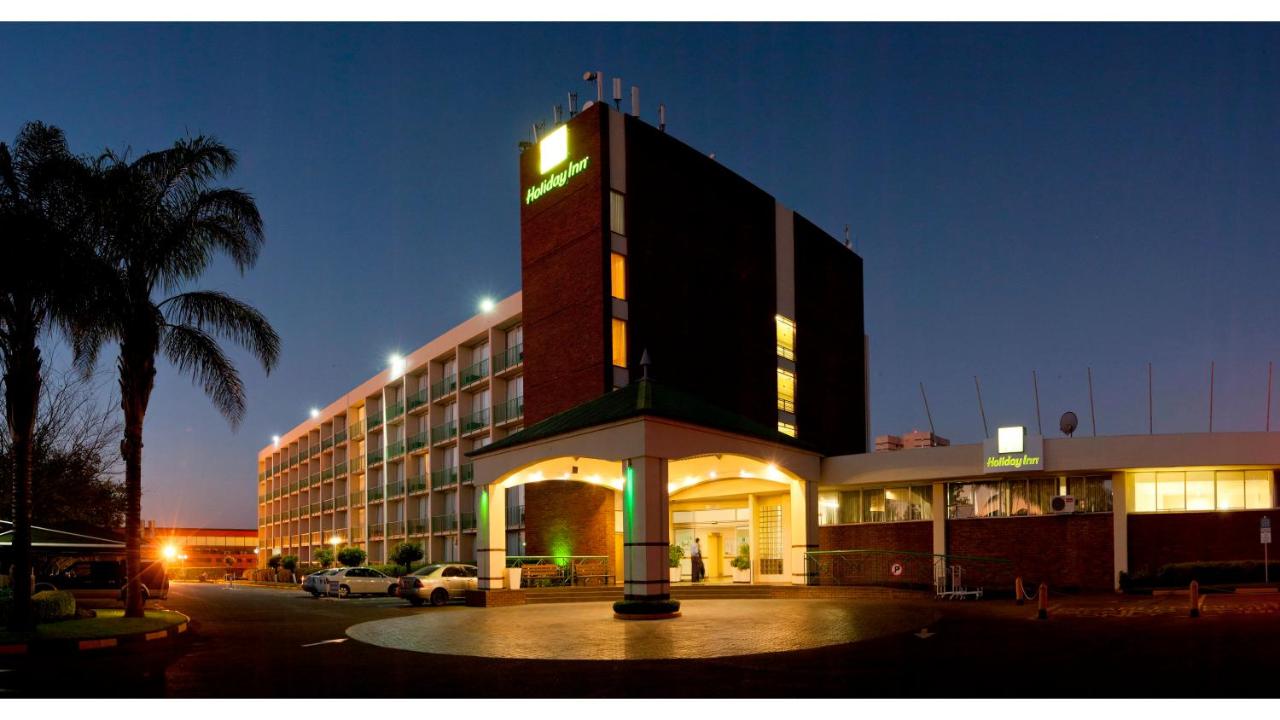 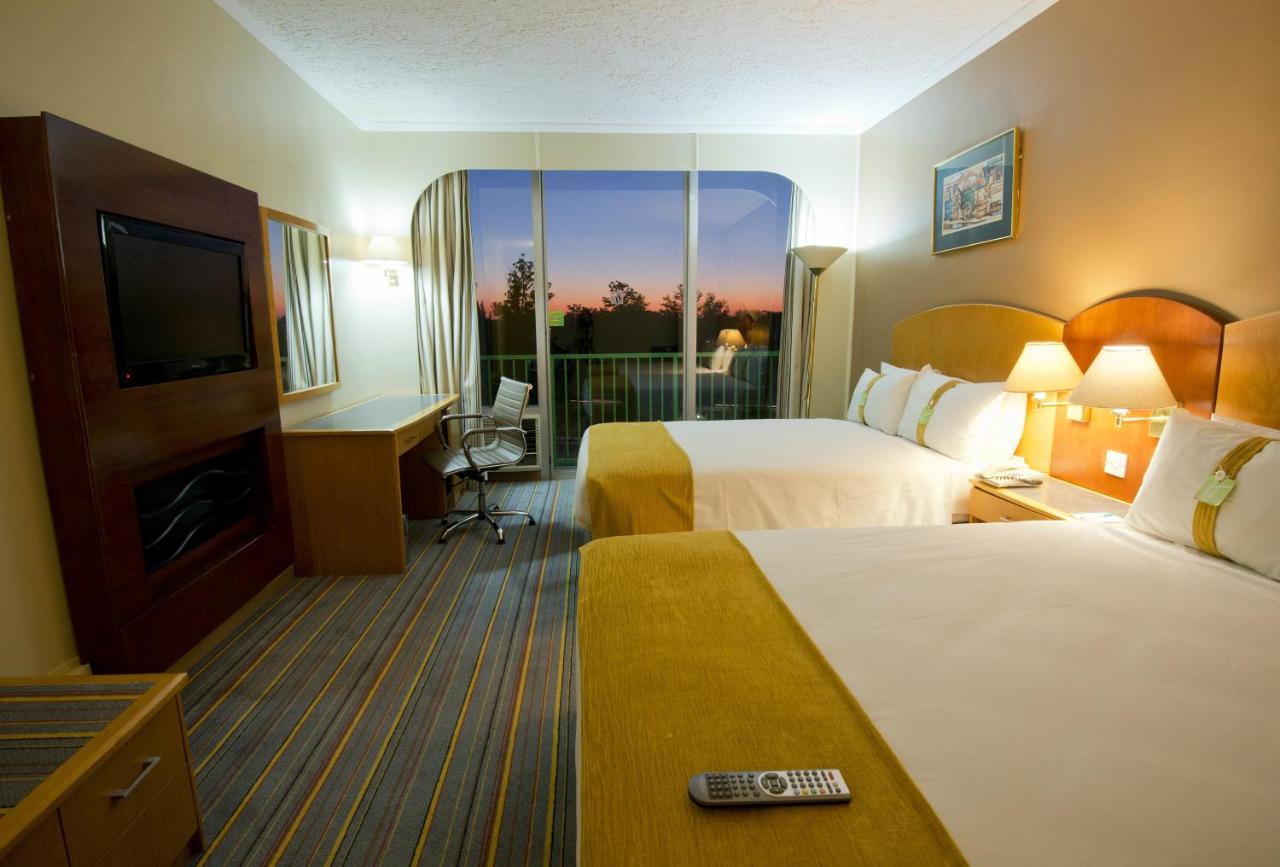 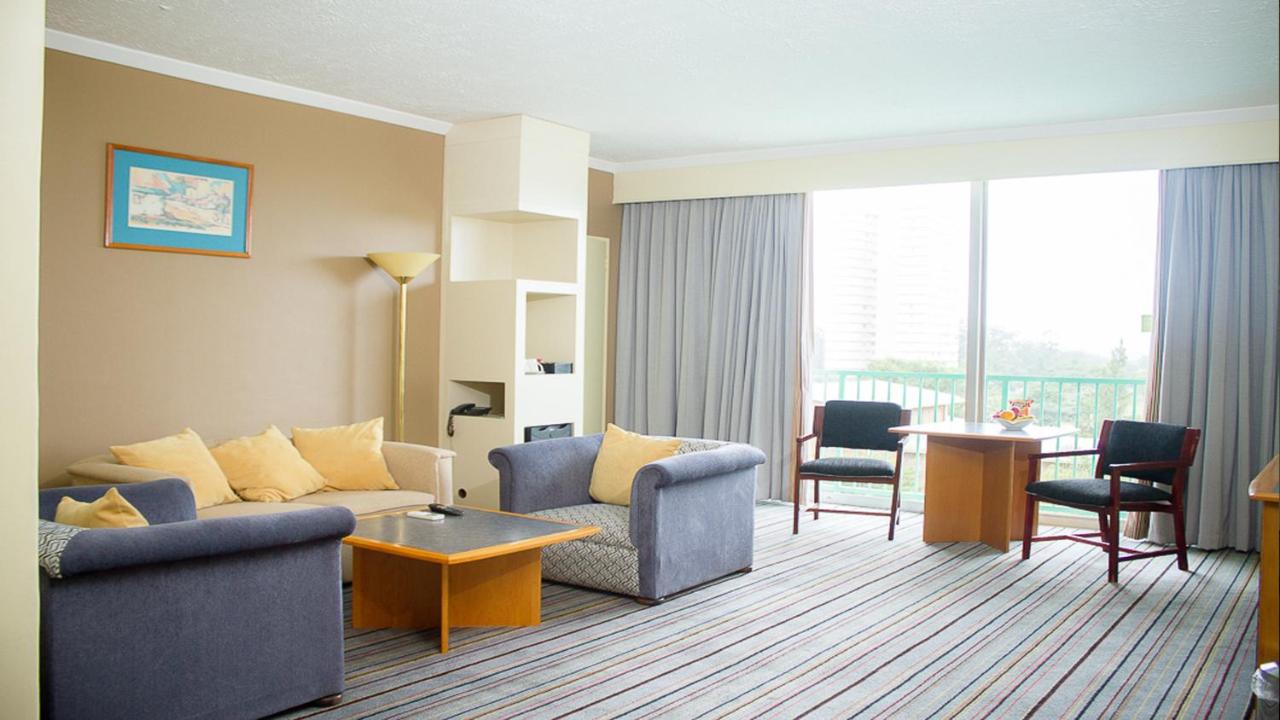 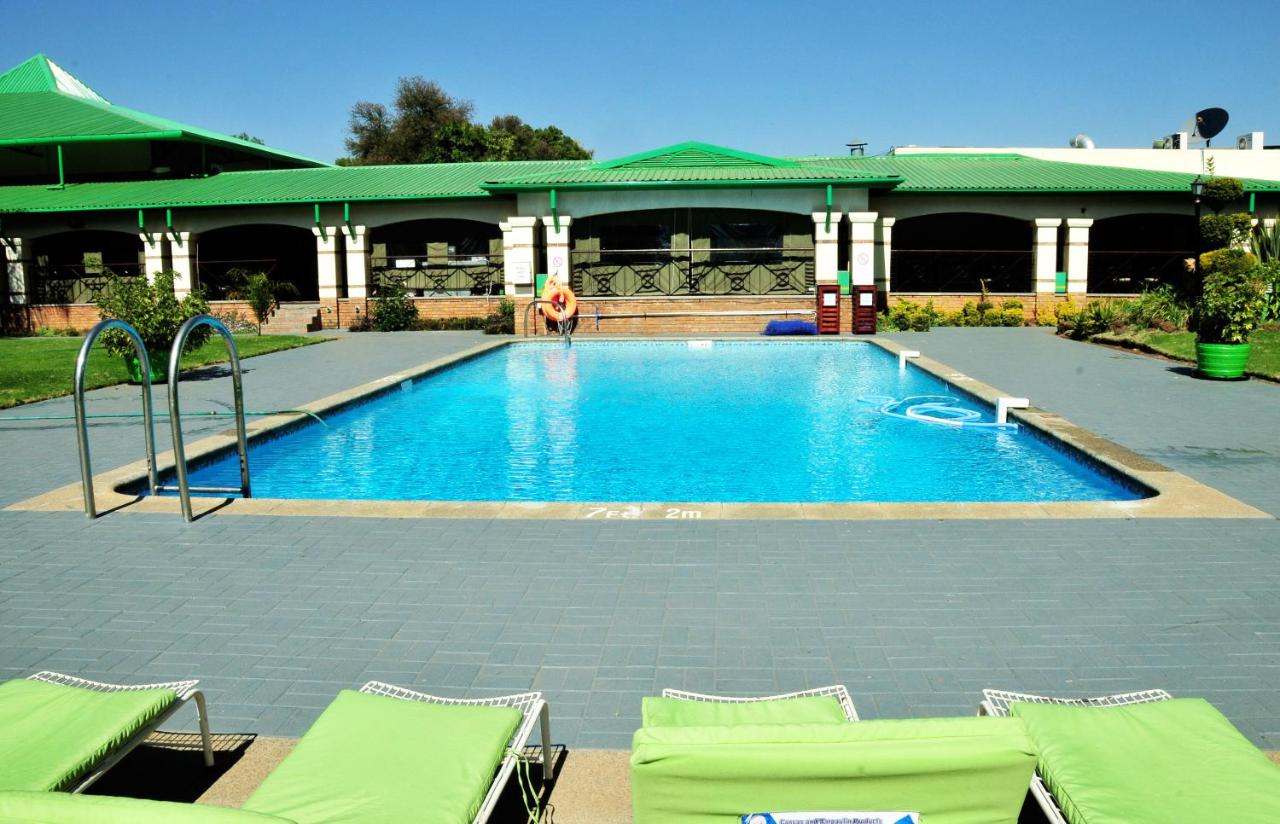 Zimbabweans are known to be big drinkers so of course, I had to recommend to you some bars to drink at! Be warned tho, Zims don’t play when it comes to alcohol, these people drink alcohol straight with just ice, they don’t know what mixers are, it’s horrendous but I kid you not, the nightlife is short of boring. My best nights out were in Bulawayo, as in nothing can compete! 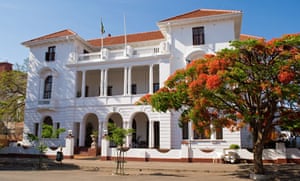 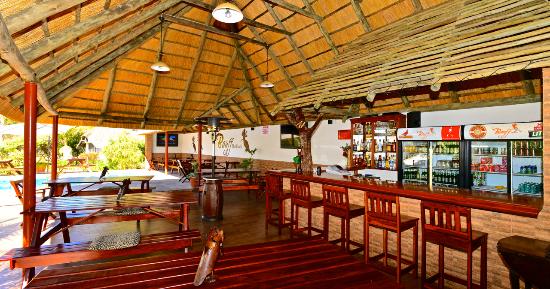 I am such a foodie and when I tell you, the food not just in Bulawayo, but in Zimbabwe, in general, is the best. NO CAP! There is no other country that provides flavour as this one does, whether you go to a restaurant or take away shop, you will not be disappointed with the food, ITS THAT AMAZING

Where to go for brunch if you’re ever in Bulawayo

I cannot believe We’re already half way through the year. How is it June already? I honesty cannot get over how fast this year is going by. It’s literally flying by and I don’t know how I feel about that, I feel as though I’ve only accomplished a few of my resolutions and now I only have 6 months to try and complete the rest of them!
It’s hard to believe that it’s almost been a year since I last visited my hometown of Bulawayo because I remember it like it was yesterday. And it’s almost been a year since I went to France with my favourite people. And it’s been 3 years since I went to Amsterdam. It’s unbelievable. The last four years of my life have gone by so quickly for me, it’s kind of hard to comprehend.
Considering I go to Bulawayo almost every single year without fail you’d think that I’d be an expert by now, but no not really. I still don’t know the city centre but I know the best place for brunch – 26 on park. It was during our first few days in Bulawayo and we’d just come back from the country visiting my grandmother and my Auntie and I were looking for a good place to eat and a friend of my cousin recommended 26 on park.
It’s situated in the suburbs of Bulawayo away from all the chaos. It’s peaceful and the scenery is beautiful. Not to mention the food is amazing, I would highly recommend this place for breakfast, lunch and dinner.