Hey! It’s me, Ivis and I am just here to remind you that athleisurewear is still very much a thing and that’s on PERIODT!

I feel like as the years go by athleisurewear just keeps getting cuter and cuter and it’s getting to the point where I’m like, “the gym doesn’t deserve this outfit, EVERYONE needs to see it.” I don’t know what it is, but when I wear cute ‘gym wear’, I really feel like I’m that BITCH. Do you know what I mean? And the thing I love most about athleisure wear is it’s versatility; I can wear it to the gym, I can wear it to my lectures, whilst running errands or even use it as loungewear at home and no matter where I choose to wear it I’ll still look cute AF.

I thought this trend had hit its peak back in 2017 with Vetements and champion fueling the entire thing but boy was I wrong! In a sense for celebrity fashion it hit its peak around that time, however, now mainstream fashion has jumped on the hype and I am seeing a lot more people sporting the look (pun intended). Never has it ever been more acceptable than it is now to wear your workout clothes outside of the gym. 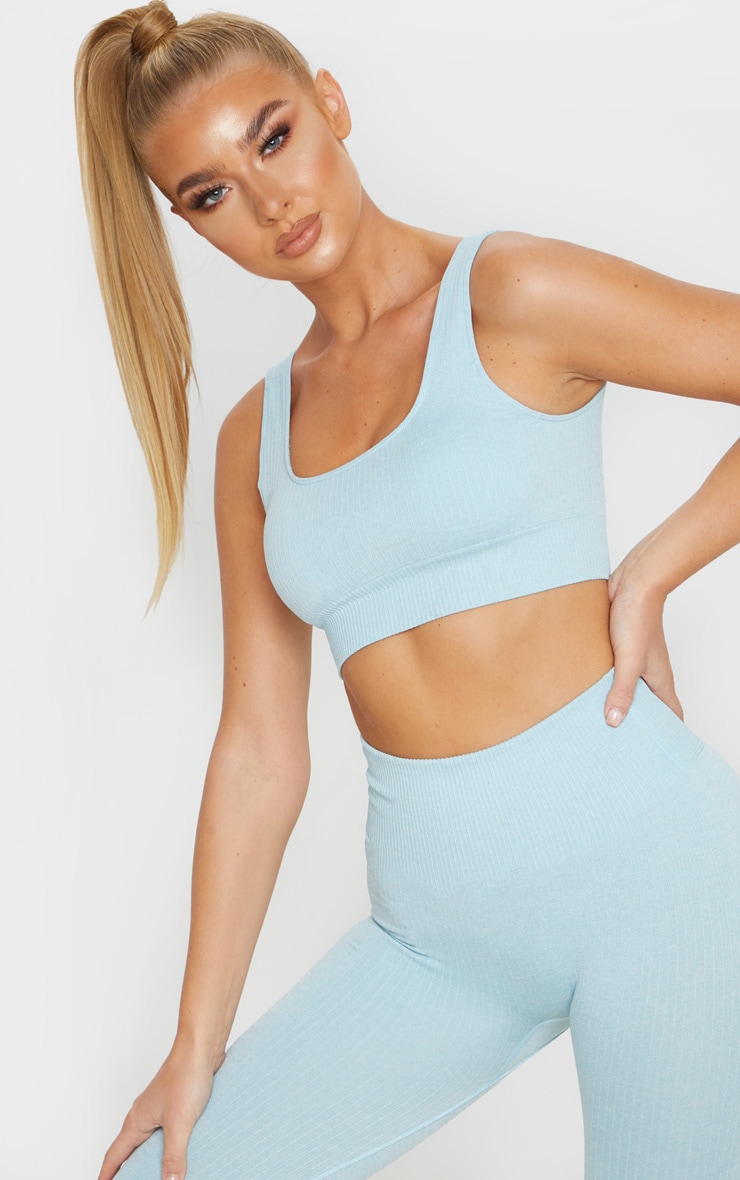 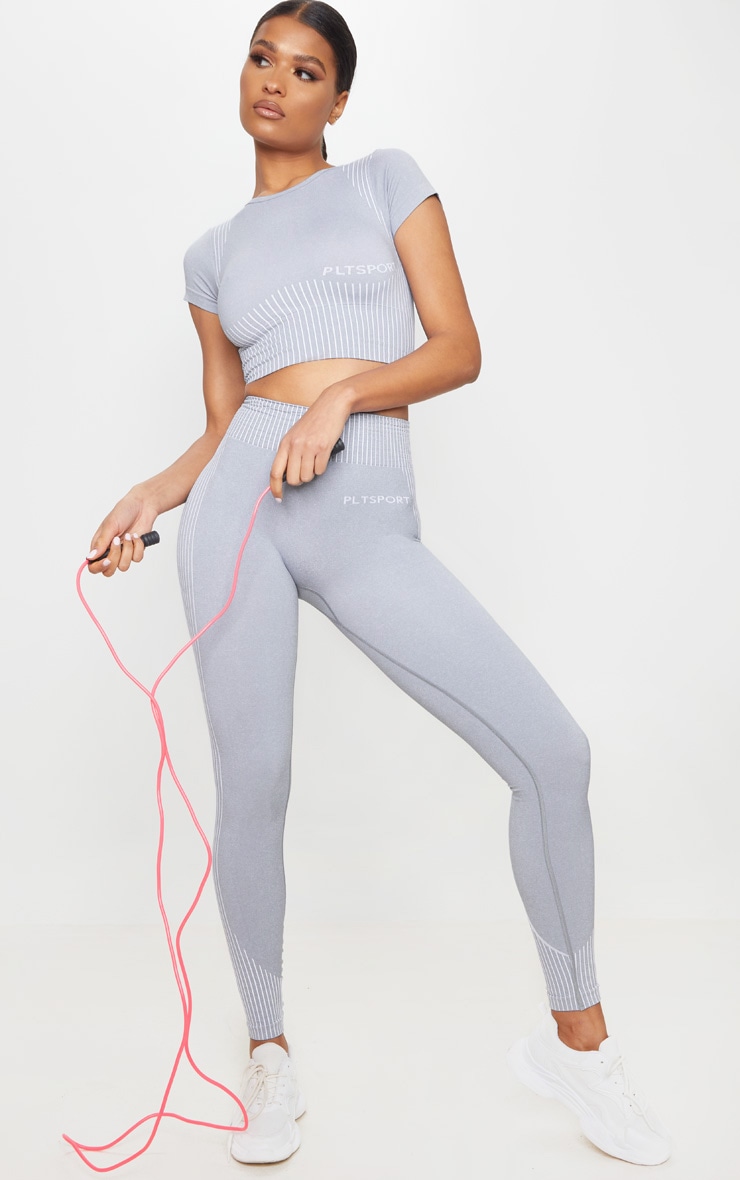 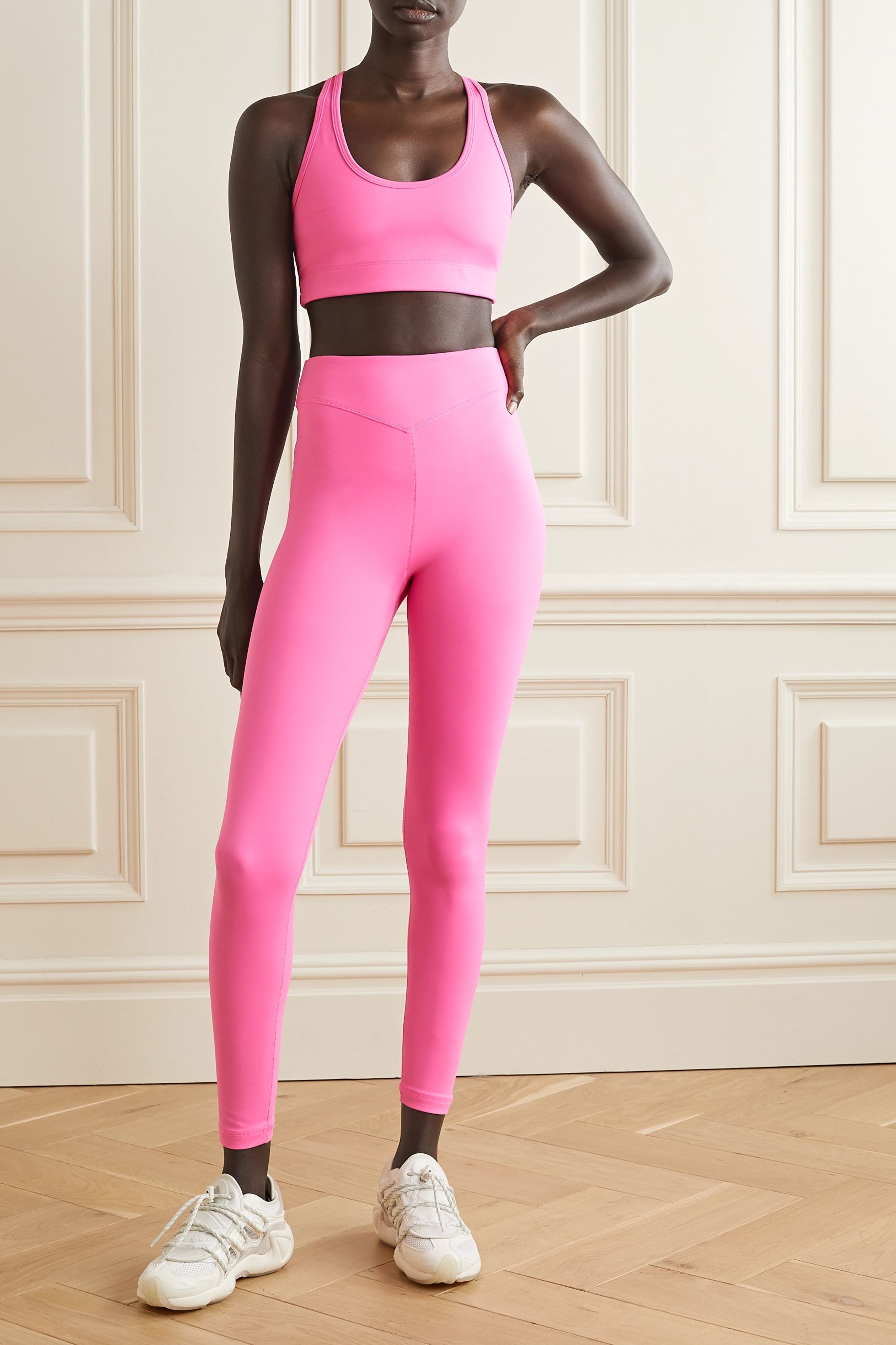