All About Africa; Kimberly, South Africa

Kimberley, South Africa, is home to the world’s largest diamond mine, also known as the “Big Hole.” Dug by humans and so large it is visible from space, the pit has yielded some of the world’s largest diamonds and made the De Beers name famous worldwide. Kimberley is the diamond-mining centre, and capital of Northern Cape province, South Africa. It lies near the Free State province border.

A little history lesson; Founded after the discovery of diamonds on farms in the area in 1869–71, the mining camp of Kimberley grew as a result of the intensive digging of the diamond-bearing pipe at the hill called Colesberg Koppie. The camp was named after John Wodehouse, 1st Earl of Kimberley, who was then British colonial secretary. The town of Kimberley was created in 1878 and incorporated into the Cape Colony in 1880.

Kimberley’s gardens and squares are dotted with memorials, including an equestrian statue of Rhodes. Important collections of Khoisan artefacts are in the Alexander McGregor Memorial Museum, and the Duggan-Cronin Bantu Gallery contains early 20th-century photographs of African miners. The city also has Anglican and Roman Catholic cathedrals. 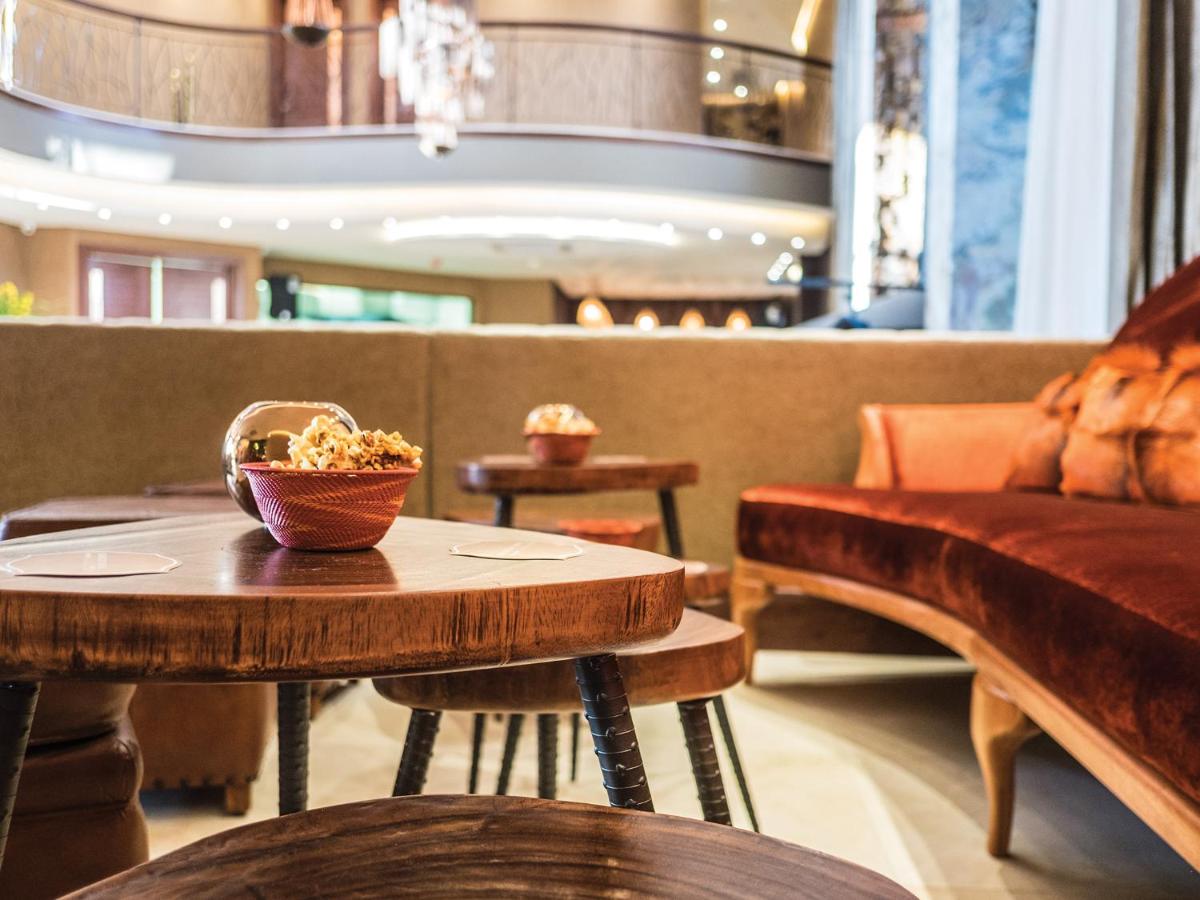 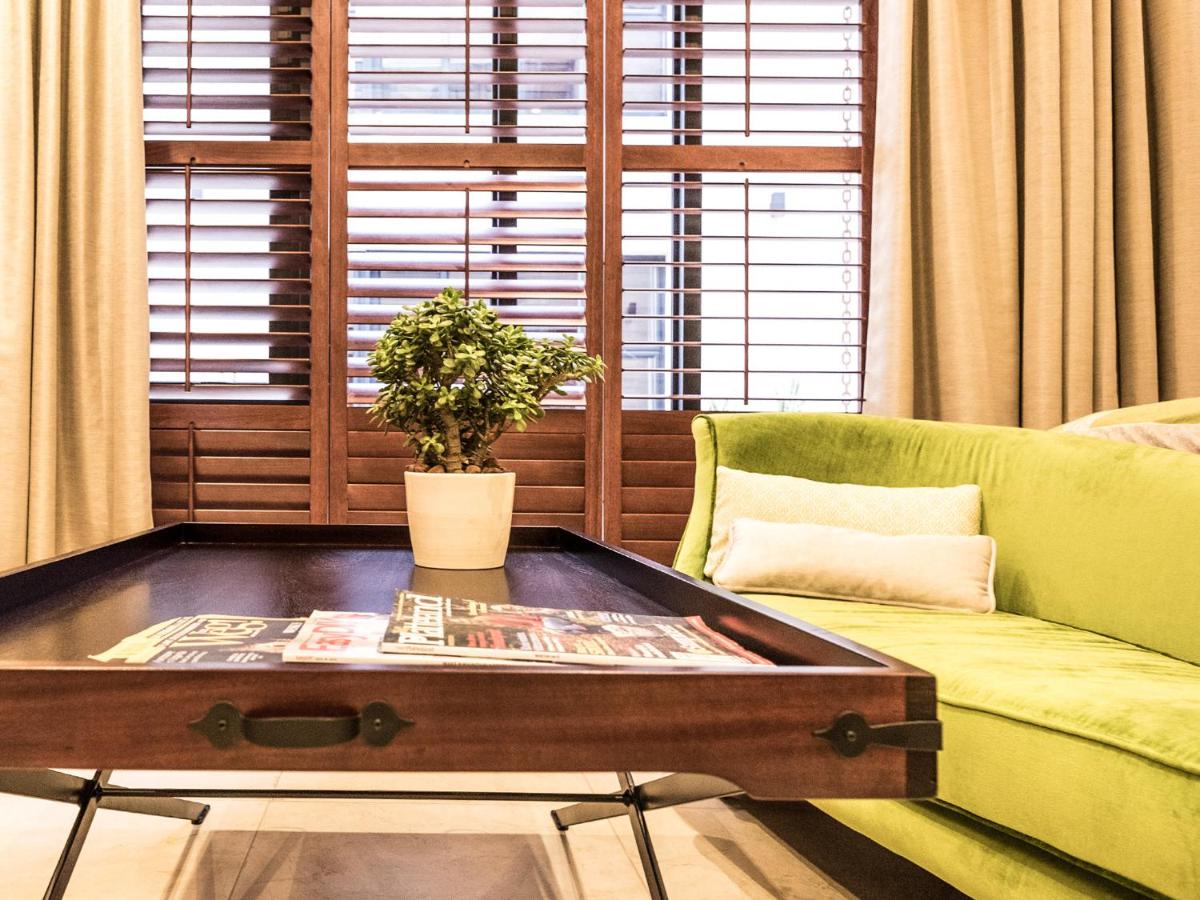 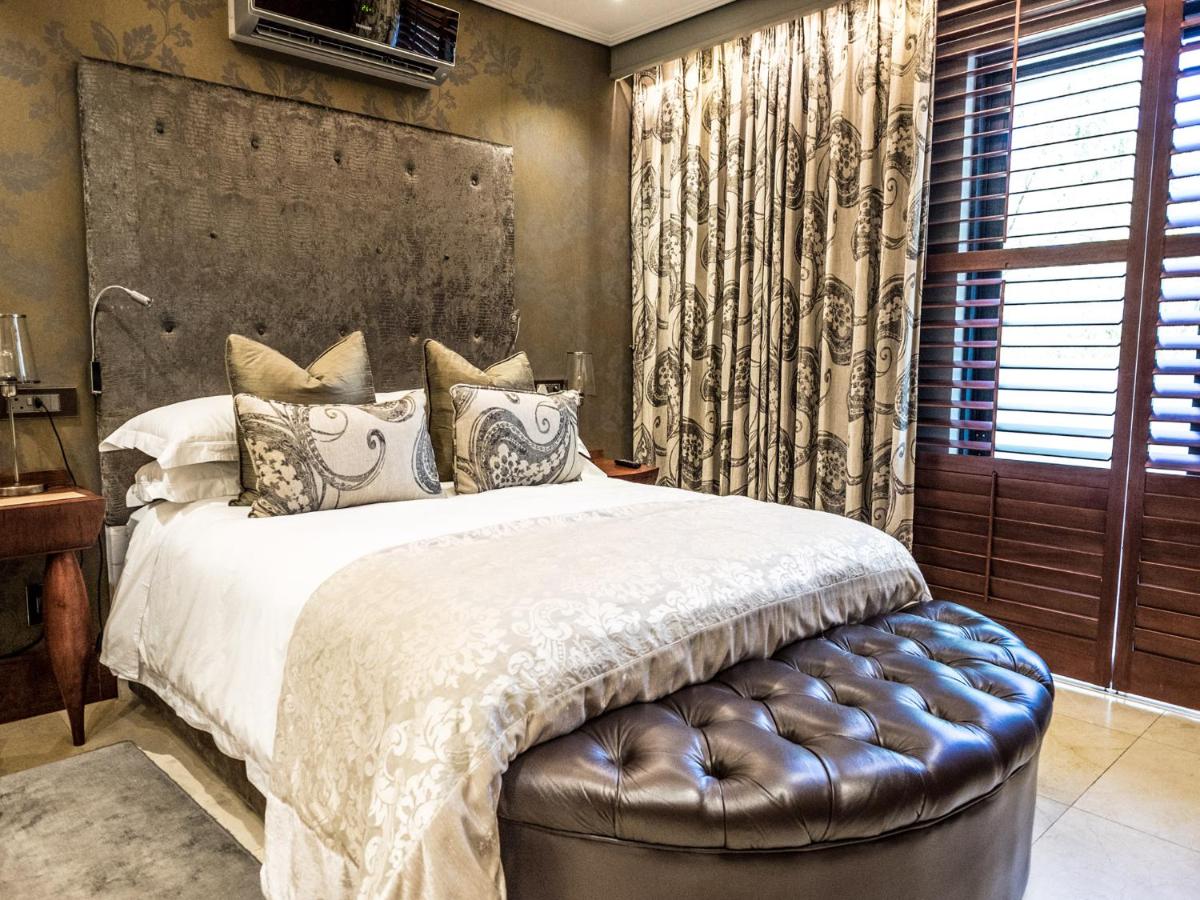 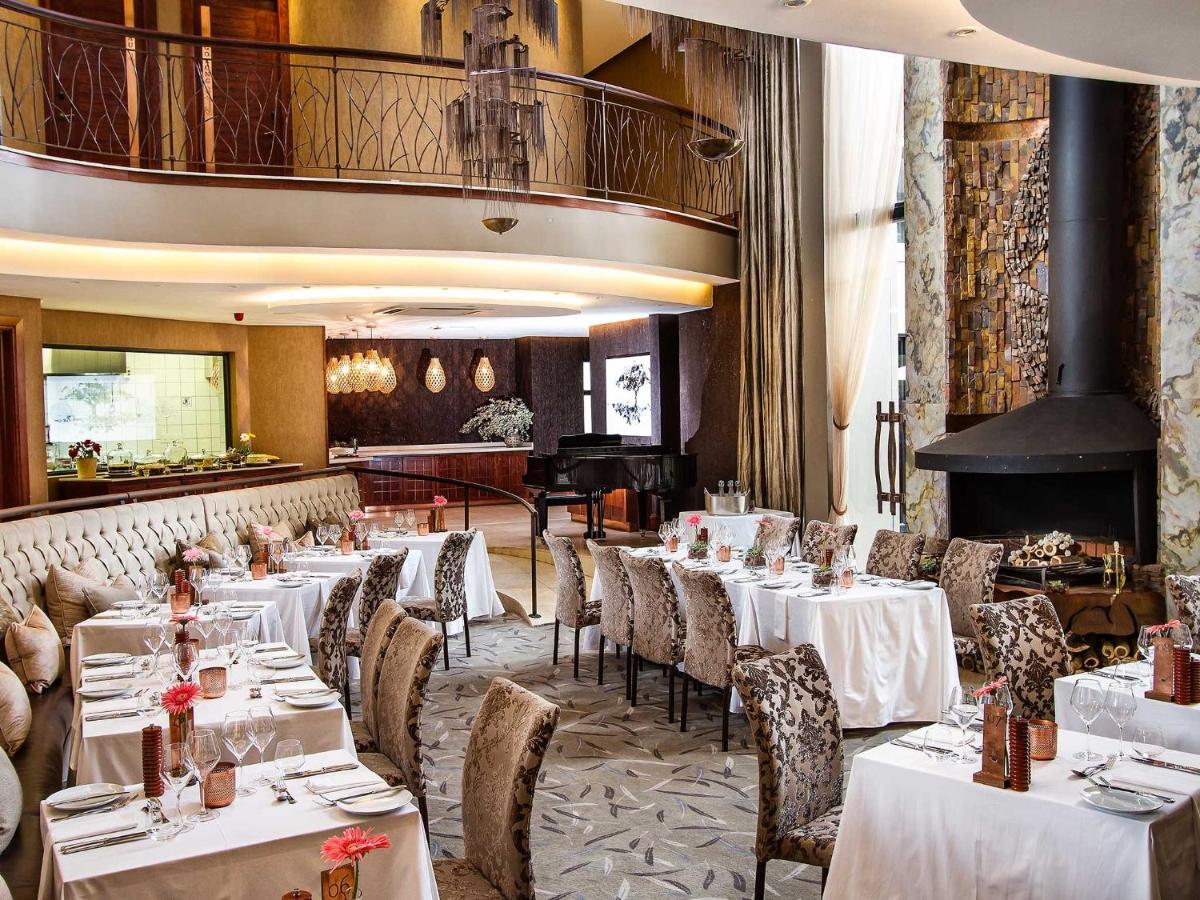 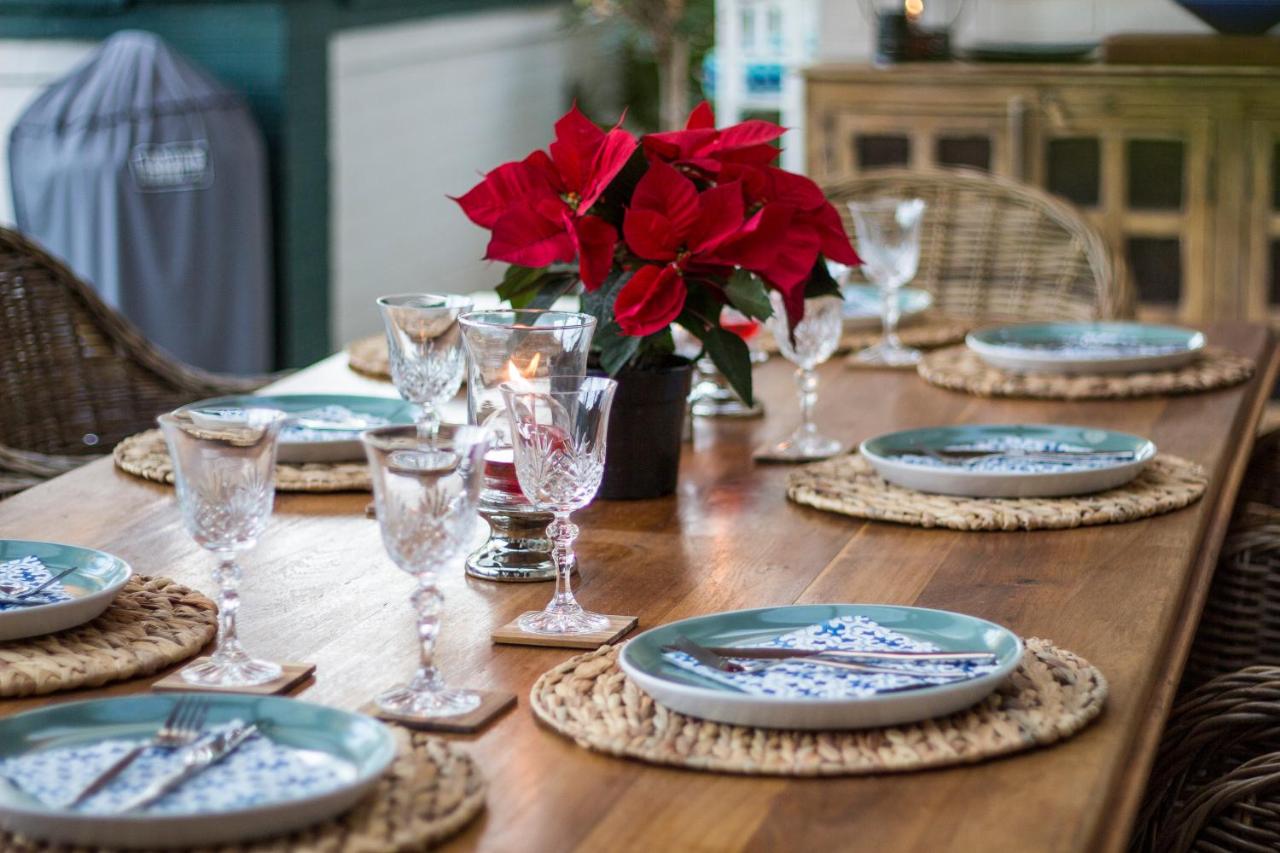 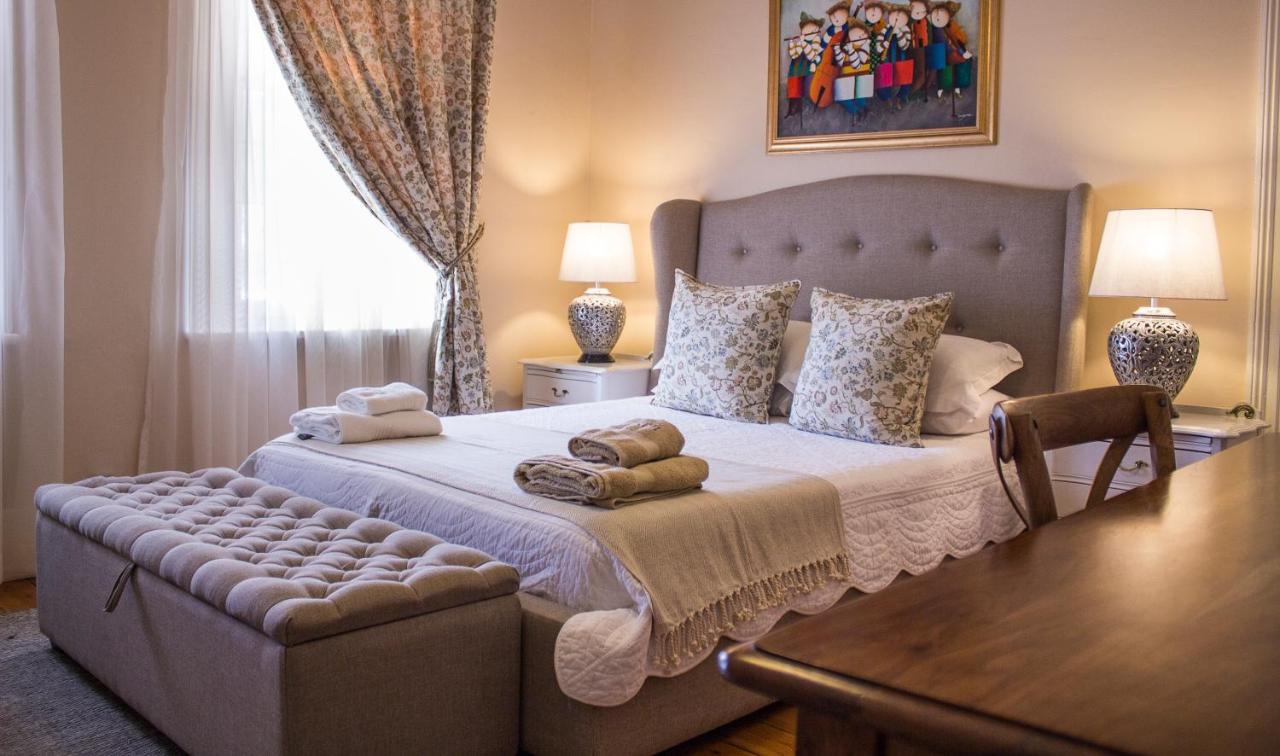 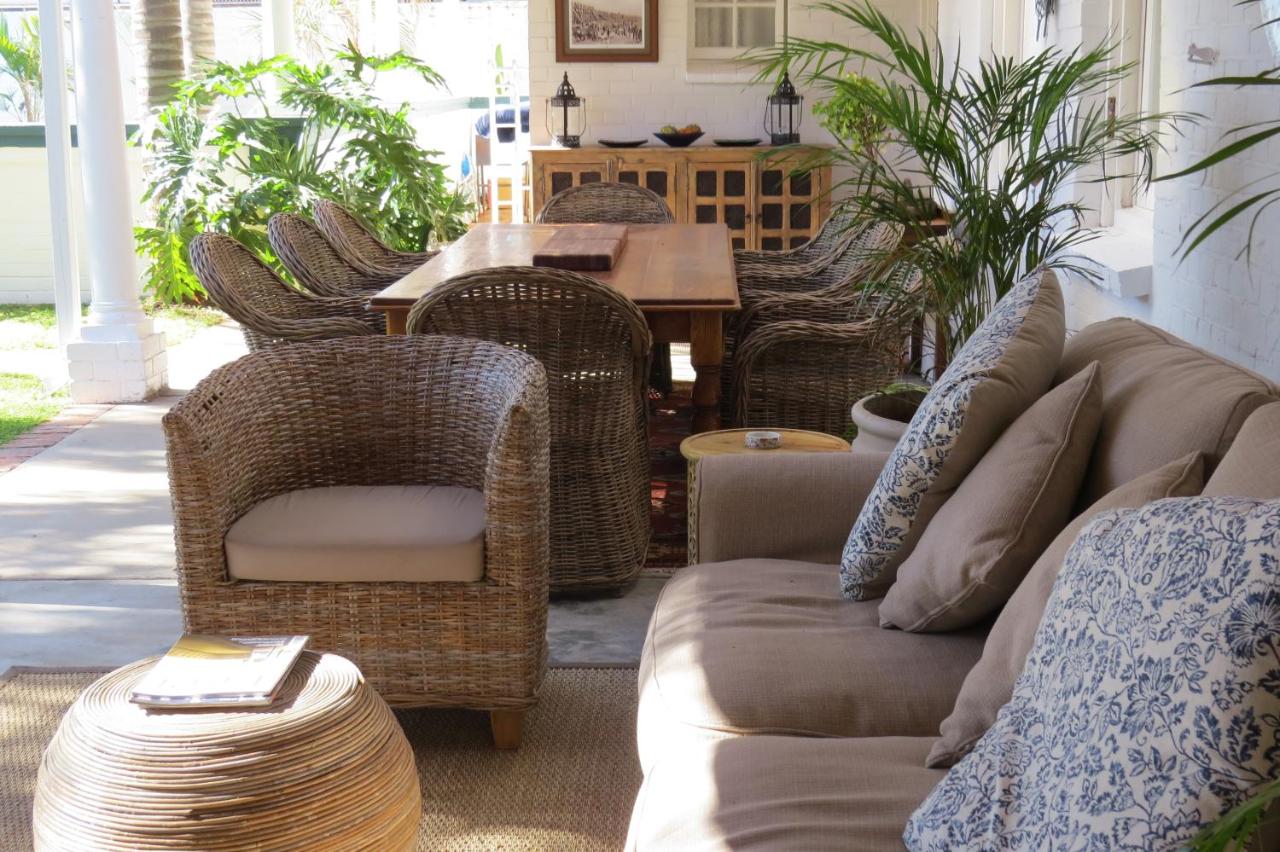 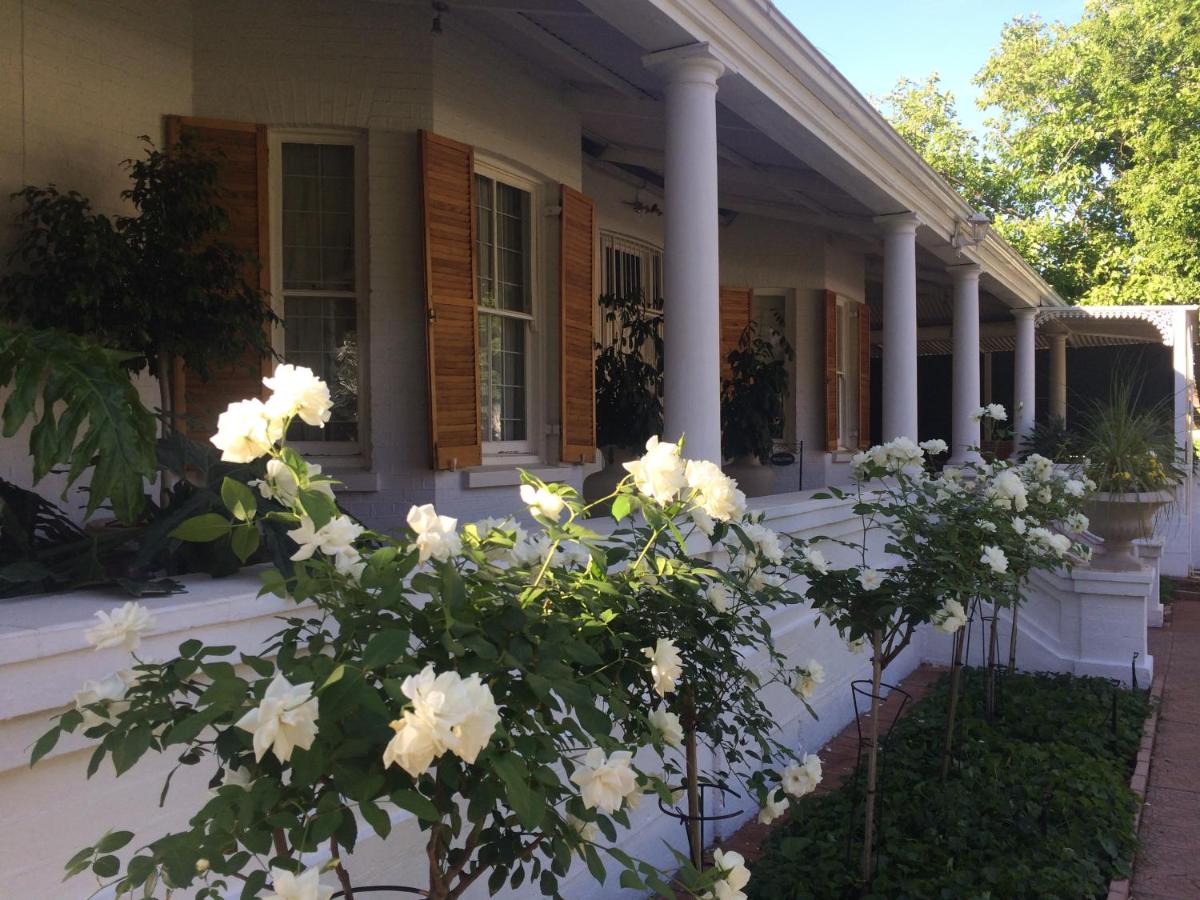